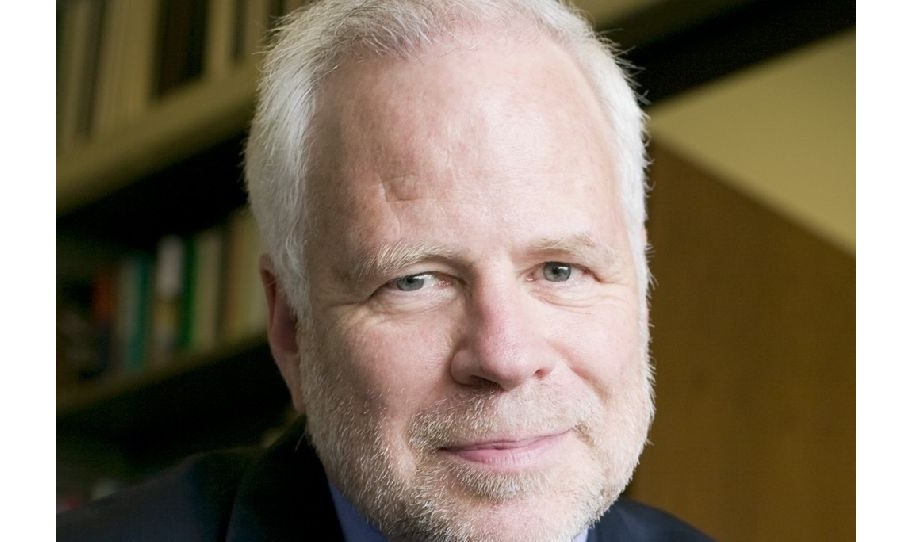 The US Federal Reserve is being widely blamed for the recent eruption of volatility in emerging markets. But is the Fed just a convenient whipping boy?

It is easier to blame the Fed for today’s global economic problems than it is to blame China’s secular slowdown, which reflects Chinese officials’ laudable efforts to rebalance their economy. Likewise, though Japan’s “Abenomics, ” by depressing the yen, complicates policymaking for the country’s neighbors, it also constitutes a commendable effort to bring deflation to a long-overdue end. So, again, it is easier to blame the Fed.

And, for the affected emerging economies, the Fed’s tapering of its massive monthly purchases of long-term assets – so-called quantitative easing (QE) – is certainly easier to blame than their own failure to move faster on economic reform.

Still, the Fed should not be absolved of all guilt. The prospect of higher interest rates in the US weakens the incentive for investors to pour capital into emerging economies indiscriminately. Though a confluence of factors may have combined to upset the emerging-market applecart, Fed tapering is certainly one of them.

Yet Fed officials, while commenting copiously about their motives for tapering QE, have said nothing about the impact of doing so on emerging markets. They have given no indication of being aware that US monetary policy can affect events outside of their narrow corner of the world.

This silence is all the more remarkable in view of two other recent developments in Washington, DC. First, the US Congress, as part of the government’s recent budget deal, refused to authorize an increase in America’s quota subscription to the International Monetary Fund. The financial commitment was essentially symbolic, but it was part of a larger agreement reached at the Seoul Summit of G-20 leaders toregularize the IMF’s resources and enhance the representation of emerging economies.

This failure to follow through reopens old wounds and raises troubling questions about the legitimacy of an institution that, reflecting the long shadow of history, is dominated by a handful of advanced countries. Emerging-market officials have been increasingly reluctant to turn to the IMF for advice and assistance, undermining its ability to play an effective global role.

The other development was the decision to make permanent the dollar swap arrangements put in place during the financial crisis by the Fed, the European Central Bank, and the central banks of Canada, the United Kingdom, Switzerland, and Japan. Under these arrangements, the Fed stands ready to provide dollars to this handful of favored foreign central banks – an acknowledgment of the dollar’s unique role in international financial markets. Because international banks, wherever they are located, tend to borrow in dollars, the swap arrangements allow foreign central banks to lend dollars to their local banks in times of emergency.

Put these three events – the tapering of QE, the torpedoing of IMF reform, and the entrenchment of dollar swaps – together and what you get is a US that has renationalized the international lender-of-last-resort function. Simply put, the Fed is the only emergency source of dollar liquidity still standing.

But the US has offered to provide dollars only to a privileged few. And in its policy statements and actions, it has refused to acknowledge its broader responsibility for the stability of the world economy.

So what should the Fed do differently? First, it should immediately negotiate permanent dollar swap lines with countries such as South Korea, Chile, Mexico, India, and Brazil.

Second, the Fed should adjust its rhetoric and, if necessary, its policies to reflect the fact that its actions disproportionately affect other countries, with repercussions on the US economy. Might this mean that the Fed should slow the pace of its tapering of QE? Yes, it might.

The Fed may hesitate to extend additional swap lines, because to do so could expose it to losses on foreign currencies. Moreover, it may worry about antagonizing countries that are not offered such facilities; and it may fear criticism from Congress for overstepping the bounds of its mandate if its talk and policies acknowledge its global responsibilities.

If US policymakers are worried about these issues, their only option is to agree to quota increases for the IMF, thereby allowing responsibility for international financial stability to migrate back to where it belongs: the hands of a legitimate international organization.