Mayim, star of the hit TV series” “The Big Bang Theory, ” describes herself as  a proud vegan- and wants to spread the word on its benefits for all the family.

There is little doubt that Mayim Bialik has many talents. A child  film star who played a young Bette Midler in the film “Beaches”, who graduated to television as a teenager, featuring  in the situation comedy  “Blossom”  and later as Dr. Amy Farrah Fowler in the hit TV series “The Big Bang Theory, ” Mayim has many other strings to her bow.

To begin with Mayim Bialik is a Doctor off screen also, with a  PhD in neuroscience, an active blogger on the  Jewish parenting site, Kveller.com, relating stories and viewpoints of bringing up her two children, and now a published author, with  her first vegan cookbook, “Mayim’s Vegan Table ” recently hitting the bookstores.

In “Mayim’s Vegan Table ” Ms.  Bialik displays her in-depth knowledge of Veganism, providing in–depth, but understandable explanations of how to lead a vegan lifestyle from her own personal experience as a vegan, going back close to twenty years as well as bringing up her two sons as vegans also.

Bialik carried out considerable research in putting  “Mayim’s Vegan Table ”, cooperating with an experienced pediatric in researching  the book, to ensure that she had  amply covered all the nutritional requirements  of adhering to a vegan diet, not only for adults but also children.

According to advanced publicity,  Mayim’s Vegan Table will include chapters on  the actress’s  favorite breakfasts, snacks, lunches, dinners, and desserts, with a special children approved section containing details of how to build a balanced diet, containing even some traditional; Jewish favorites such as  Kugel and matzo ball soup among a few other delicacies.

Mayim Bialik was born in San Diego, California  As a child Bialik combined her studies at High School in North Hollywood, California with playing the part of Blossom in the TV series of the same name.

Mayim’s TV career was put on hold as she went on to attend the University at UCLA, graduating with degrees in Hebrew and Jewish studies, later studying neuroscience, in which she gained her PhD.

Bialik, who is a distant relation to Hayim Nahman Bialik, Israel’s national poet, co-chairpersons the Core 18 project with Dr. Tal Ben-Shahar a Harvard lecturer involved in the positive psychology field and Rabbi Jonathan Sacks who is the former chief rabbi for the United Kingdom. 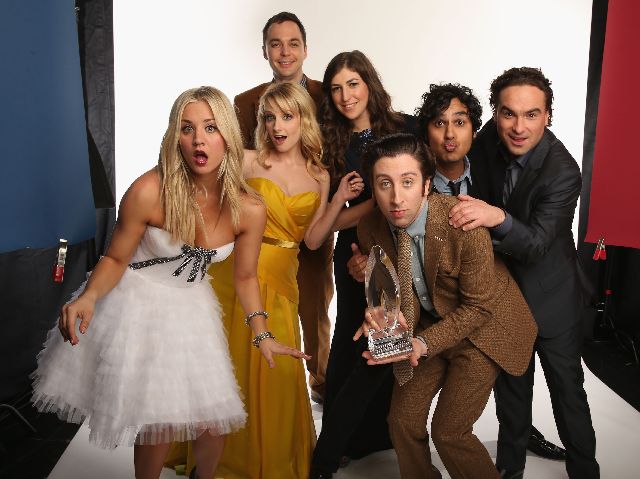