Bronfman senior passed away at the end of December at the age of 84. 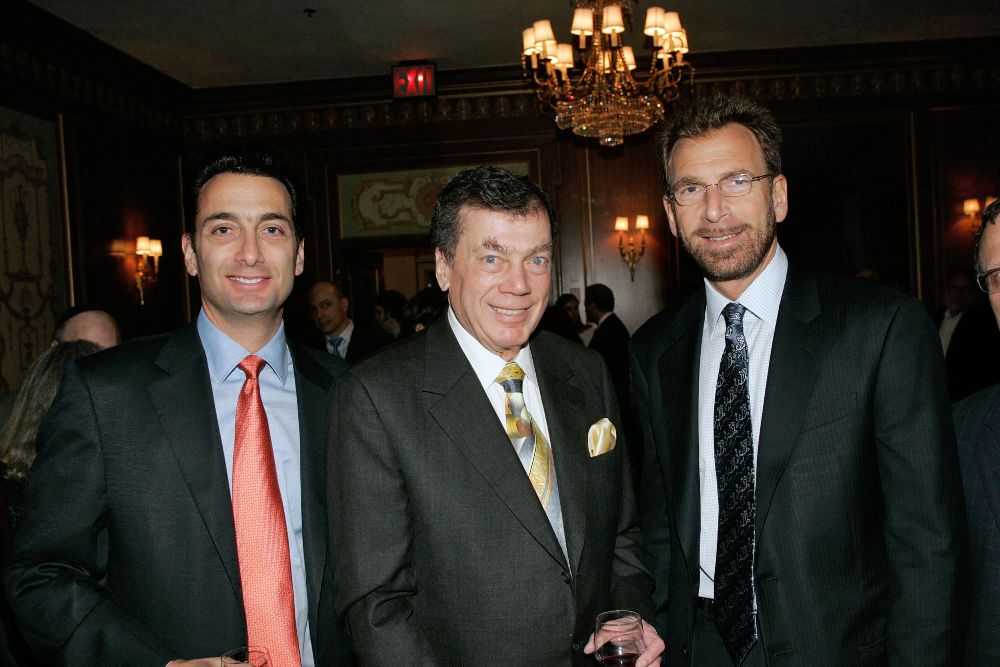 The family of the late billionaire whisky magnate and philanthropist Edgar M. Bronfman Sr have placed his 16 room penthouse on the Upper East Side of Manhattan on the market.

Located on Fifth Avenue, between 77th and 78th streets, the Bronfmans are reportedly asking  for $65 million  for what is regarded as being  one of New York’s most exclusive pieces of real estate.

Built  during the Thirties, the penthouse which was Bronfman’s home for more than 40 years has 16 rooms, including five bedrooms as well as 8½ bathrooms.

According to the real estate firm of Brown Harris Stevens who have been handed the task of selling the property by the Bronfman family, the apartment is particularly spacious covering the entire upper floor of the building and stands out because of its full-length wraparound terrace with reportedly breathtaking views of Central Park.  According to those in the know in the New York property market, the Bronfmans shouldn’t have to wait too long to find a buyer for the property, which should fetch its full asking price.

Edgar Bronfman Senior  spent his entire business career working in Seagrams,  starting at the bottom of the ladder in the family distillery in Montréal as an apprentice taster.

Appointed as CEO of the company in 1957, Mr. Bronfman led Seagrams  in a major expansion drive, not only extending its line of premium whiskies and expanding into the production of fine wines, but also through  the acquisition of some of the world’s leading liquor production companies including Martell Cognac and Perrier-Jouet Champagne. At the same time Seagrams acquired the  distribution rights to a number of premium alcohol brands, cementing the company’s position as the global leader in luxury alcohol beverages.

In the mid-sixties, Seagrams made a major diversification acquiring controlling interest in in the world-famous MGM movie studio, later selling it on for a  considerable profit to Kirk Kerkorian.

In 1994, Mr. Bronfman stepped down as chairman and CEO of the Seagram Company, seven years later relinquishing his post as  head of the World Jewish Congress in order to exclusively devote his time to the Sam Bronfman foundation.

Edward Bronfman Senior  had numerous honors during his long and distinguished life, particularly for his philanthropic deeds. Among them were  the Presidential Medal of Freedom bestowed on him by President Bill Clinton; the Chevalier de La Legion d’Honneur from the government of France; the Justice Louis D. Brandeis Award from the Zionist Organization of America; as well as  honorary doctoral degrees from Williams College, McGill University, Tel Aviv University, New York University and the  Hebrew University of Jerusalem  among a number of others.