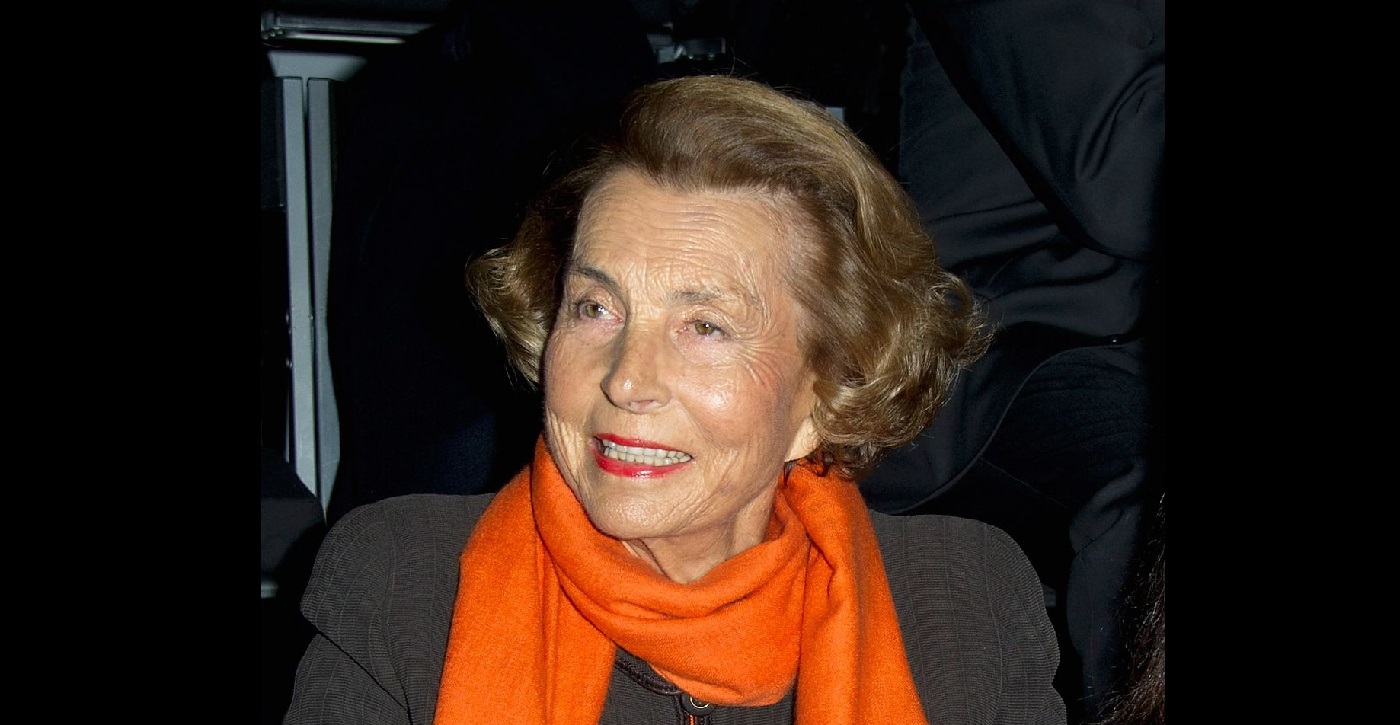 L’Oréal’s own primary reference shareholder continues to be the family of Liliane Bettencourt, including her daughter Francoise Bettencourt-Meyers and her two grandsons. Taken as a whole, the family owns over 30% of L’Oréal’s shares.

While the financial results announced themselves were excellent, this alone did not seem to explain the 4% rise in the company’s shares that took place yesterday during the course of the day.

There had also been some rumours in the financial press in recent days, to the effect that another of L’Oreal’s strategic shareholders, the international food company Nestlé Inc, which also owns about 30% of the company might be seeking to reduce its own shareholding. Jewish Business News described some of the background to this in its report yesterday as well.

Nestlé had acquired its shareholding in 1974, and the Bettencourt family also obtained a substantial holding in Nestlé at the time, as well. Both holdings were governed by a shareholders agreement between them which is due now to expire after 40 years – i.e. in 2014 itself.

Well this morning the other shoe has indeed dropped, and L’Oréal has made an additional announcement, jointly with Nestle, to the effect that the Boards of Directors of both companies have approved a strategic transaction between them. Under the terms of the proposed transaction L’Oréal will now buy back 48.5 million of its own shares from Nestlé, or about 8% of the outstanding shares of the company.

L’Oréal will pay for the deal as follows;

ii) For the remaining 21.2 million shares being bought back L’Oréal will provide consideration to Nestlé by way of transferring to Nestlé its 50 % interest in a joint venture they currently hold equally between them, namely Swiss dermatology pharmaceuticals company Galderma.

After the repurchase by the company all 48.5 million shares will be cancelled. As a result Nestlé’s stake in the company will be reduced to 23.29% and the Bettencourt family’s own stake in the share capital of L’Oréal will increase from 30.6% to 33.31%.

Reflecting its lower level of influence Nestlé’s number of representatives entitled to sit on the L’Oréal Board of Directors will now reduce from three members to two, and the existing shareholders agreement will be appropriately amended and extended.

According to L’Oréal the buy back should be accretive to earnings per share during 2014 by more than 5%, on a full year basis. As of the time of writing this morning the company’s shares are trading at US$175.92 (Euros 129.35) per share, reflecting a generally positive view of the deal.

The transaction is expected to close in the coming months, subject to any necessary approvals being obtained.

“This transaction represents a very positive strategic move for L’Oréal, its employees and its shareholders. L’Oréal will focus exclusively on its Cosmetics business and its “Beauty for all” mission, its universalisation strategy and its ambition to win one billion new consumers, ”

“L’Oréal will indeed benefit from a very significant and reinforced presence from the founding Bettencourt Meyers family, who will continue to fully support the company as it always did in the past.”

L’Oréal will also continue to benefit from the support of Nestlé, which has always been a loyal and constructive shareholder.”

“Lastly, all of L’Oréal’s shareholders will benefit from this transaction with an accretive impact on the company’s earnings, resulting from the buyback and subsequent cancellation of L’Oréal shares held by Nestlé.”

Mr. Agon just about sums it up very well one can say. L’Oréal is an excellent company, and the cash portion of the purchase price is well-affordable given their absolutely impregnable balance sheet, and the availability of a valuable and readily tradable asset in its 10% stake in pharmaceuticals company Sanofi as well, if they should choose to sell it.

Moreover, now these strategic control and ownership issues have been addressed, at least for the time being, the company can focus on, and we can now observe, its business performance in the year ahead, with considerable interest.

We should also note that as part of his own comments on the transaction Peter Brabeck-Letmathe, the Chairman of Nestlé, himself said, “Following the decrease of its stake in L’Oréal, Nestlé will continue to support the development of L’Oréal as in the past 40 years. In this context, Nestlé will continue to act in concert with the Bettencourt Meyers family and the existing agreements, adapted to the new situation, will remain in place.”