Carcl Icahn is quite the Twitter bug these days. Apple revealed the other day it had plunked down US$14 billion to buy back more of its own shares in just two weeks. In an interview with the Wall Street Journal Apple CEO Tim Cook indicated it was an opportunistic purchase they were very happy to make. 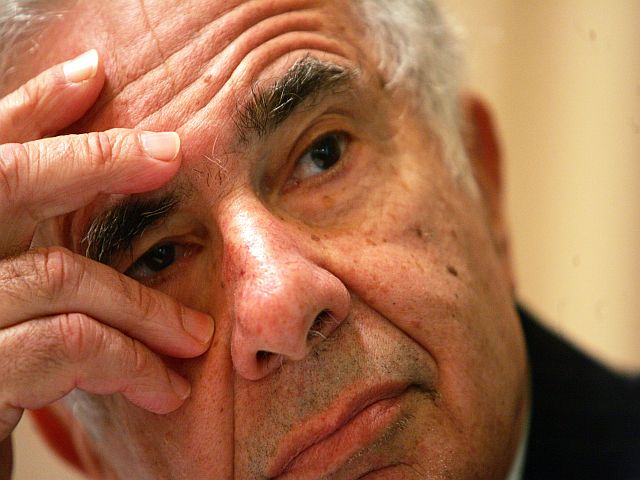 –
Carl Icahn’s immediate response to the news, via the Twittersphere…

In other words Icahn was pointing out, correctly, that due to P/E ratio compression the market is penalizing Apple’s shares relatively speaking compared to Google. Since he is now long Apple shares now to the tune of billions it is of course in his interest to say that; on the other hand there is a good deal of justice in the statement itself.
In the same interview with the Wall Street Journal Tim Cook said of the share buy-backs “It means that we are betting on Apple. It means that we are really confident on what we are doing and what we plan to do, “

To re-state what is obvious to many Apple watchers, except some who inhabit Wall Street, Cook also intimated that Apple would soon make good on promises of product line expansion. “There will be new categories, ” he said. “We’re not ready to talk about it, but we’re working on some really great stuff.”

Not to be defeated by Twitter’s 140 character limit Icahn again backed Tim Cook following up with a second Tweet:

So Icahn is doing his bit to keep the focus on what is still to come from Apple, rather than demanding instant gratification on the product side, which lately has been the Wall Street mantra. Innovation takes both time and patience; Wall Street has little of either it seems when it comes to Apple.

It remains the case that Icahn is still also demanding even greater stock re-purchases from the company, something which will be put to its upcoming Annual Meeting in a proxy resolution. However Apple has now picked up a huge amount – US$40 billion – of stock in its buying programme over the last twelve months. So if Icahn loses with his own pet proxy resolution, as is quite likely, almost certainly he won’t mind very much.

As the 2014 year now unfolds we will see what Apple has new to offer us, and then the chips will fall where they may.