Dell is looking to take a major share of the Indian tablet market, one of the fastest growing and most dynamic in the World. 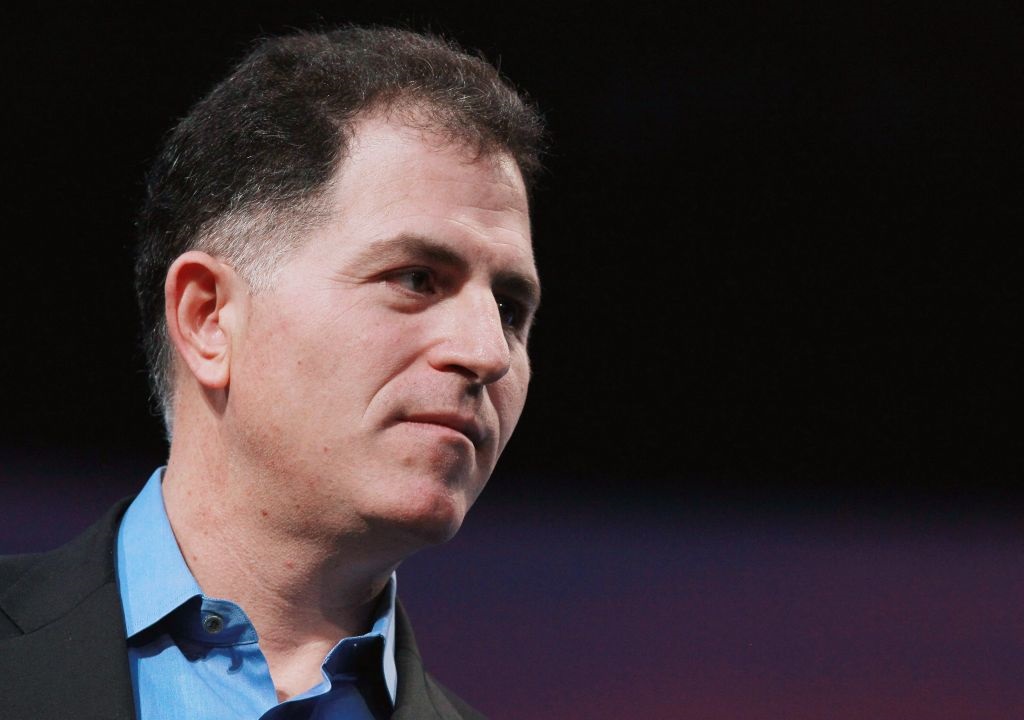 Michael Dell, having successfully fended of a hostile takeover and taken the computer giant that he founded private, is now looking to  prove a point-  that Dell Computers can become a serious player in the hand- held computer market – and has chosen India to launch a brand new  range of tablets, under the ‘Dell Venue’ brand.

Dell,   with his sites clearly set on targeting the rapidly developing market for tablets  in India, recognized as being among the leading markets in terms of potential in the World. India, with a population of over one billion.

The launch, which  comes with four months  of Dell’s epic battle to take  the firm private, fending off, along the way,  the advances of activist investor Carl Icahn, who wanted the company to remain a public concern which went to  a hard fought finish.

Now  India will be the first to  get a taste of Dell’s latest Android and Windows-based tablets, and to make life easy Dell plans to open an additional 40 exclusive outlets for his company’s products  by the end of  February, considerably expanding his  retail presence in the country, which sits at around 160 outlets, situated in India’s main population centers. The new Dell outlets will be spread out around the massive county’s peripheral regions.

India has been a major market for Dell  products for many years, and is currently the leading supplier to the local market, with annual sales of over a million units, with around 15 % of the overall market share.

A  local representative  of  Dell, announcing the launch of the the ‘Dell Venue’ brand emphasized that  India remains  one of the company’s top 10 markets,   and, for that reason, they felt  it was important that Dell’s latest offering here.

“Like laptops we would like to have a leadership position in the tablet market as well in the next few quarters, ” the Dell spokesperson summed up.

During February  Dell are scheduled to unveil their  Windows 8-based Venue 8 Pro, which will be priced  at 26, 499 Rupees (around $430) as well as a more powerful from Venue 11 Pro, although prices for that particular model are yet to be released.

According to marketing material, the launch of the Venue range will ideally complement  Dell’s current  range of range of laptops, desktops, ultra books, all-in-ones and workstations.

Michael Dell was born and raised in Houston, Texas. In 1984, when aged just nineteen,   Michael Dell began to market upgraded PCs, kits, and add-on components on a full time basis, recording sales of around $65, 000 recorded for that year, having the vision to incorporate his company under the name of “Dell Computer Corporation” and began operating out of a business center in North Austin.