One of the recurring, and also perhaps one of the strangest, business stories of 2013 was the long struggle amongst the shareholders of Indonesian coal mining company Bumi Plc (LSE: BUMI).

The story of shareholder disagreements was set against the backdrop of falling coal prices, and possible misappropriation of funds after large amounts – about US$173 million – of cash had simply gone missing in Indonesia at the end of 2012.

A former Director of the company, Rosan Roeslani, had at one point apparently signed an agreement to return it, but later is said to have claimed he has fulfilled all his obligations under that agreement and was absolved from all further responsibility in the matter. The issue is therefore now in arbitration in Singapore. 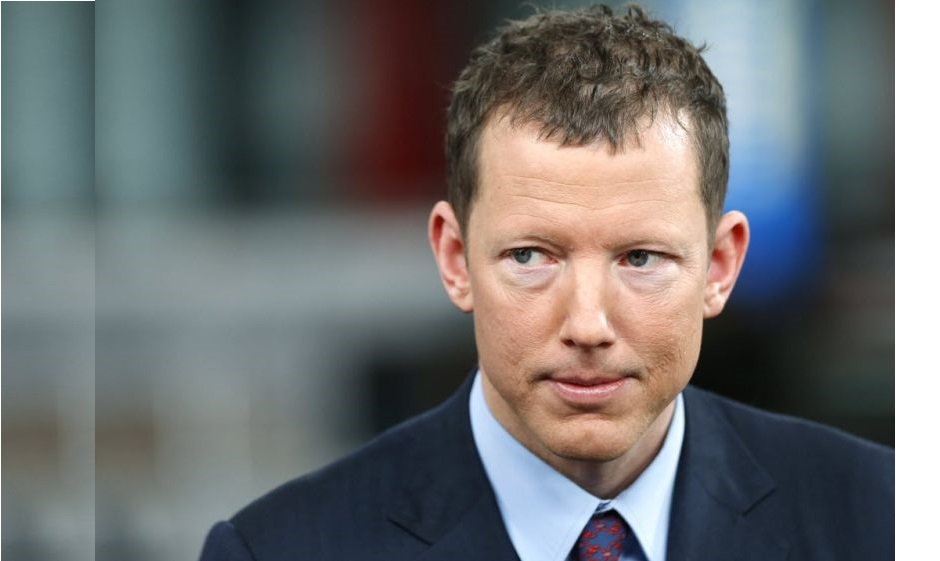 Only later was he to find his Indonesian partners did not seem to be in synch with the City of London’s corporate governance standards at all. From 2011 on the company’s shares took a tumble and by the end of 2013 were trading at just a quarter of their original IPO price in 2010.

While the issue of the missing funds remains unresolved at least a deal had been cut last month, in December 2013, to distance one of the Indonesian dissident shareholder groups from the company. In December also the company changed its name from Bumi Plc to Asia Resource Minerals Plc (ARM) at least partly to remove itself from the bad taste some of these questions inevitably have left on the palette of investment community.

The group concerned, the Bakrie family, was supposed to buy one of ARM’s mining companies for US$501 million, and also simultaneously sell back its 23.8% share position in ARM itself to the ARM Chairman Samin Tan for US$223 million. In the process this would at a stroke give Chairman Tan a near absolute controlling position of 47.6% of the company.

All of this was supposed to happen by last Wednesday, January 15th, 2014. Unfortunately it didn’t. Accordingly, last Wednesday ARM put out a fairly terse statement saying, “ARM was today informed by the Bakrie Group that it is not able to complete the Separation Transaction in accordance with the previously agreed timetable.”

The company formally extended the deadline by two days to Friday to find out what the heck was going on. Then on Friday the company put out another terse statement saying, “Further to the Company’s announcements on 15 January, ARM is continuing its discussions with the Bakrie Group in relation to the delay to the Separation Transaction completion timetable.”

The bottom line is the deal has not yet closed, and from the announcement at least no details are yet available as to why. Only on Monday will we – hopefully – know more.

However, this has been such a long story there could easily be quite a few more twists and turns in it yet. One gets the feeling, as well, that Asia Resource Minerals CEO Nick von Schirnding has been left twisting in the wind much longer than he would like. Plus he has only been on the job about a year and so far has not yet had much time to actually get on with running the business.