Sternlicht, head of the Starwood Capital Group,  paid an undisclosed sum for  the  six  luxury  hotels that make up the package. 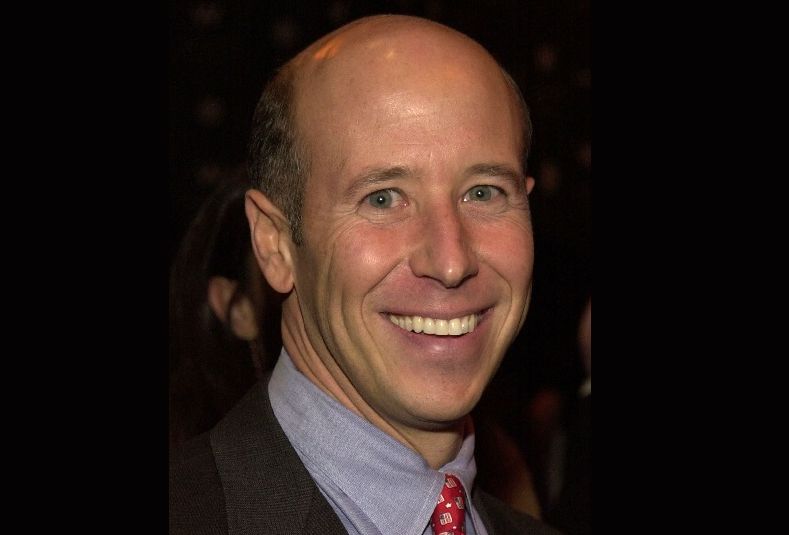 Barry Sternlicht, owner of the Starwood Capital Group, has taken  another major step forward in increasing his company’s footprint  in the global  hospitality industry market with the acquisition of  the U.K.-based Four Pillars Hotels group.

Under the terms of the purchase agreement, Starwood Capital are the new owners of  the Four Pillars Hotel of six hotels, three of them situated in the historic University city of Oxford, the former Cotswold Water Park Hotel, near Cirencester,  in the picturesque Cotswolds region as well as one  in the South West English city of Bristol. All of the hotels  operate within in the three and four star sector.

In total the entire chain of six hotels, offer more than eight hundred rooms as well as meeting and conference centers, top class restaurants as well as health facilities including spas.

No details were made public on how much the Starwood Capital Group  paid for the  Four Pillars Hotel hotel chain, established  in 1974 by local businessman Charles Holmes.

The Starwood Capital Group  announced they will begin implementing  a major construction project in 2012,  which will see them complete a chain of luxury  hotels. Under the name of Baccarat Hotels and Resorts, the group’s  flagship hotel to be situated  in the heart of Manhattan,  New York City is due to open shortly,  with other hotels scheduled to open in Dubai in the United Arab Emirates, in Foshan, Shanghai and Tianjin in  China among a number of other locations  will be opening their doors during the next two years.

In 1989, Sternlicht established his first business venture, which led to the launch of  Starwood Capital Group two years later, with their principal activity being the acquisition of domestic properties, particularly apartment buildings with the company eventually diversifying into the purchase of  hotel sites, focusing on combining his passions of architecture and real estate finance. In the space of twenty years, the Starwood Capital Group  has completed  transactions with an asset value exceeding $40 billion.

Barry Sternlicht, well known for his interior design skills, has recently been inducted into the Interior Design Magazine’s  Hall of Fame.