Genachowski, the former chairman of the Federal Communications Commission, will take up a key position for Carlisle, among the largest privately owned United States equity firms 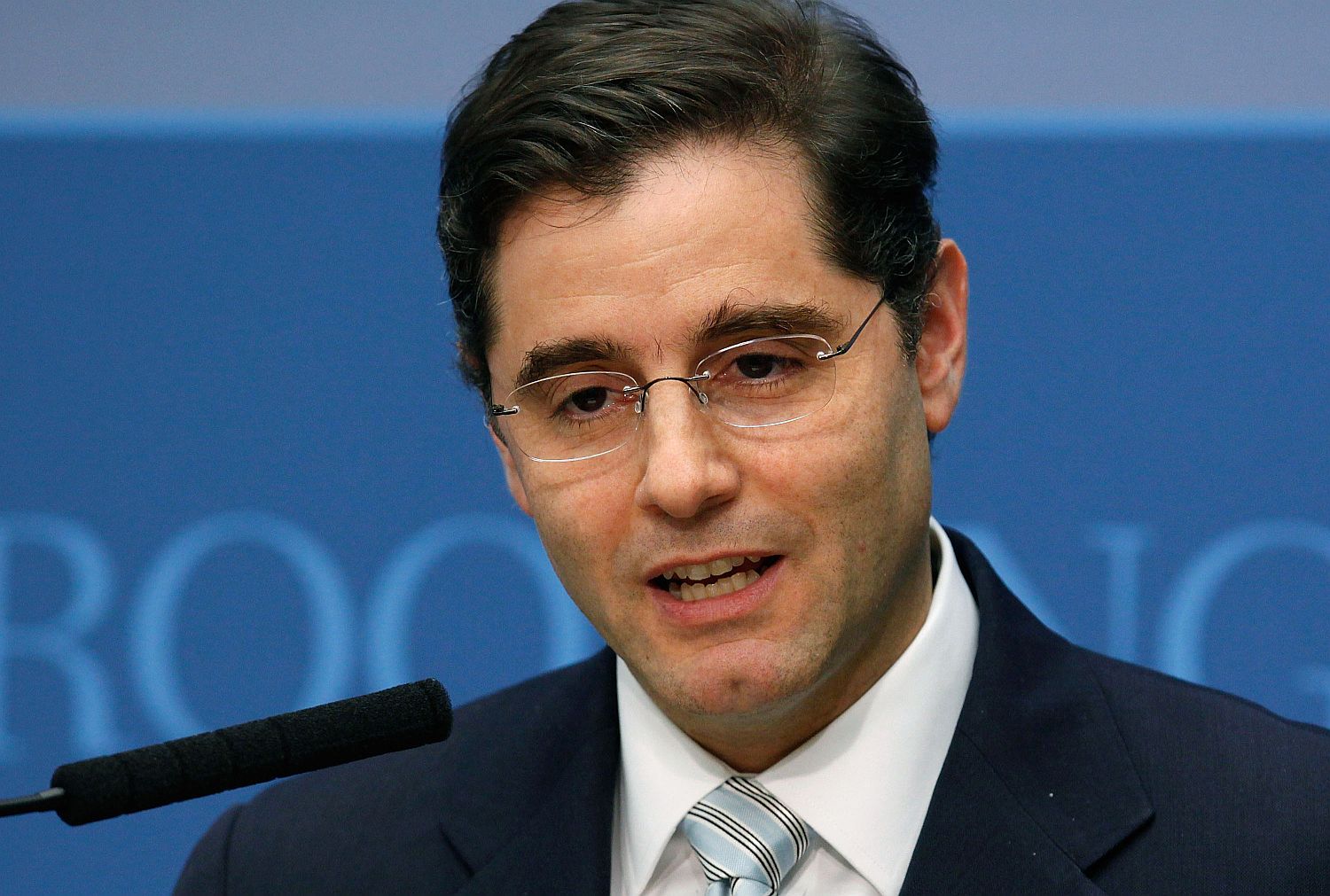 Julius Genachowski  has taken a top position with the multi-billion dollar Carlyle Group, less than a year after completing a four year stint as chairman of the  Federal Communications Commission during President Barack Obama’s first term of office.

Genachowski, who has made a successful transition to the private sector in the past, having  served as head of  business operations at IAC/InterActiveCorp, an online company owned by Barry Diller before leaving  to take control of his close friend  Barack Obama’s highly effective online fundraising strategy during his 2008 election campaign.  .

At Carlyle, Genachowski, will be handed responsibility for running the U.S. Buyout operations for the Washington, D. C. –based Carlyle Group, with an investment fund containing $13 billion to play with.

According to a statement released by Carlyle, Genachowski will be examining investments for the company  in global technology, media and telecommunications sector, where the Carlyle Group are already well represented.

After his appointment was made official, Julius Genachowski  enthused on the timing of his return to the to the private sector and the task he has been given by Carlisle to  focus on investing and building businesses.

“We’re seeing a wave of tech-driven innovation that’s creating opportunities around the Internet, mobile, cloud and media, ” Genachowski summed up

The  Carlyle Group has long been recognized as the highest profile investment firm in Washington DC, well known for their penchant to  recruit  former high-level government officials.  Carlyle currently  manages $185 billion in assets, some  on their own account with the balance coming from their client base, comprising more than  1, 500 of the United States wealthiest and most powerful private individuals and institutions.

Julius Genachowski served for a short time as the Editor of the Columbia Daily Spectator. Later he served as assistant to well-known New York Congressman Chuck Schumer in Washington, D.C.

During that time he formed an association with another young up-and-coming law student by the name of Barack Obama, an association that has lasted for more than twenty years. In 2010 President Obama honored his friend by appointing him to head the United States delegation during the commemoration of the 65th anniversary of the liberation of Auschwitz.