Three weekly flights will be operated from March 31 with one-way fares starting from €59.99.
– 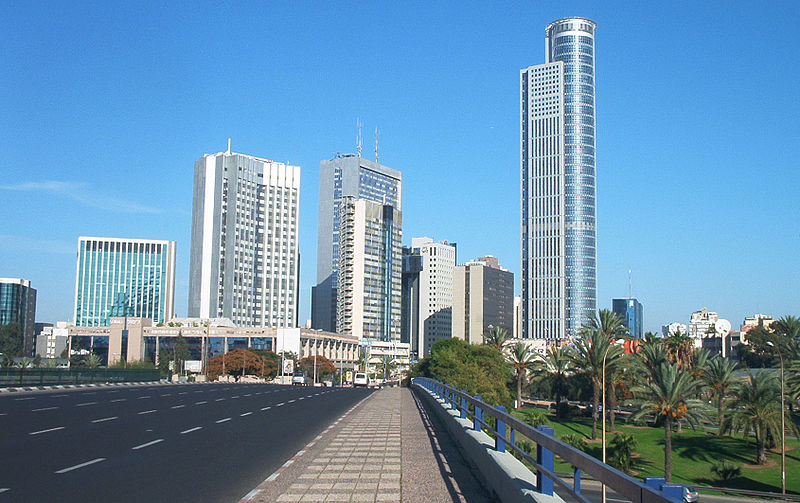 Low-cost airline Wizz Air has announced it is launching a new route from Tel Aviv to Prague in the Czech Republic starting March 31 2014. Wizz Air will operate three weekly flights from Ben Gurion International Airport to and from the Czech capital on Mondays, Wednesdays, and Fridays with one-way fares starting from €59.99.This is the ninth route being offered by Wizz Air, which only began operating out of Ben Gurion Airport last December. The airline has already carried over 100, 000 passengers on its six existing routes to four countries in Central and Eastern Europe.

Wizz Air already operates flights from Tel Aviv – to Budapest in Hungary, Bucharest and Cluj-Napoca in Romania, Vilnius in Lithuania, and Warsaw and Katowice in Poland. Wizz Air will begin flights between Tel Aviv and Lviv, Ukraine in April, and between Tel Aviv and Sofia in May.

In this article:Wizz Air, Finance, Launch