Borderfree and Outbrain are expected to hold IPOs on Wall Street, while Matomy is heading for London.
–
/ By Shmulik Shelach, Roy Goldenberg and Tzahi Hoffman/

Wix’s recent IPO is a sign of things to come. The company’s success, despite the fact that it is not yet profitable, has created a positive buzz in the market, and is causing investors to want to see more Israeli Internet companies on Wall Street. Moments before the end of 2013, Avishai and Nadav Abrahami and Giora Kaplan’s Wix.com Ltd. (Nasdaq: WIX) succeeded, within only six weeks, to boost its market cap by $400 million, and bring it to the billion dollar mark.After Wix’s IPO, the spin-off of Conduit, and the sale of Waze, the coming year, it seems, will be a year of IPOs for Israel Internet companies on foreign exchanges. The list includes three companies who might finally go public next year.

One of the companies on a sure path to an IPO is Borderfree Inc., more commonly known as Fiftyone, which changed its name this year in order to be better suited to the global market outside the US. The company, whose founder Yuval Tal left long ago, and is now managed by Michael DeSimone, allows department stores and large retailers in the US to sell in more than 100 countries, in 40 currencies. Its client list includes some of the most respected names in the US retail sector, such as Macy’s, Sacks Fifth Avenue, Sears, Bloomingdales, The Gap, Williams Sonoma, DKNY, and another 120 US brands.

Although Borderfree has been pretty quiet this year (aside from changing its name), as “Globes” reported a year ago, the company’s management met with banks and sought to raise funds at a value of $800 million and higher. 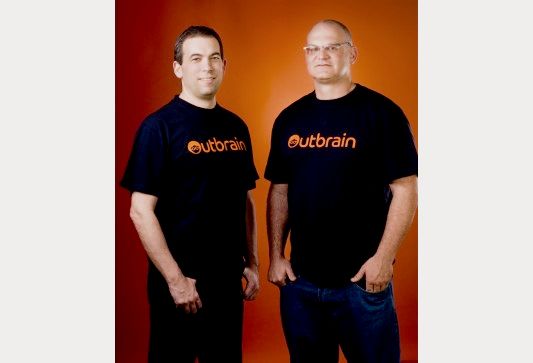 Another Israeli company that is expected to have an IPO as its goal in 2014 Outbrain Inc.. The company, founded by Yaron Galai and Ori Lahav, has developed a content and video recommendation engine, which helps websites keep users on their sites longer, while making money by referring them to external sites. In September, Outbrain already had a foot and a half out the door on its way to an IPO, at a company value of $800 million, based on revenue of $130 million. The company appointed a VP of Finance with IPO experience, but, a month later, the future looked less clear.

In October, Outbrain completed a fundraising round of $35 million – a strange step for a company that is planning an IPO. Galai himself said: “I hope that the investors will exit. Meanwhile, I am enjoying it.” 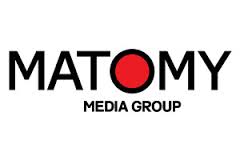 So, who else is on the list? Matomy Media Group Inc., the digital advertising company, under the management of Ofer Druker, with Ilan Shiloah, the controlling shareholder, serving as company figurehead, is nearing an IPO, and its destination , as reported in “Globes, ” is London, and not New York. The company’s value is expected to exceed half a billion dollars, and the expected revenue for 2013 is roughly $300 million, but it is difficult to know whether Matomy will finally decide to hold an IPO in the coming year.

Sources close to Matomy began contemplating the possibility of an IPO already in 2011, but, for the time being, the company is choosing to walk the line, to implement a series of acquisitions, and to continue to improve its business, in order to raise the value of the company in anticipation of the moment of truth.

In this article:Wix, IPO, Finance