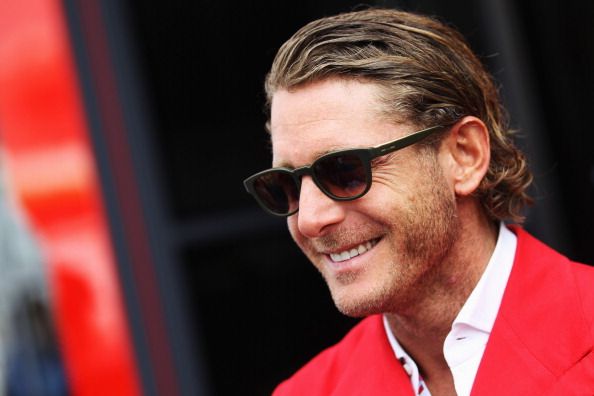 Lapo  Elkann and Moran Atias have been close friends for four years, since Moran began to spend a lot of time in Italy pursuing her career as a fashion model.  The just be friends label  has remained in place ever since, what with Lapo been busy with his career as the head of Italia Independent, a lifestyle and clothing brand and Independent Ideas, a communication and advertising agency

Lapo  formed  these companies after he left the  Agnelli group, the  family on international conglomerate that includes the Fiat Car  Company. Despite his busy work schedule Elkann was never short of romantic interest, even  being engaged for a while to to Bianca Brandolini D’Adda, the Italian born socialite.

In the meantime  Moran  was building herself a successful career, firstly as an international model, later going on to pursue a career in the film business. Atias were successful in landing leading roles in international films making full use of her ability to speak English, Italian, Hebrew and Spanish. The highlight of Moran’s  film career to date was being nominated for the Best Actress award at ‘Festival Sguardo al Femminile’ for her part in the film “Days of Love.”

Since Lapo broke up with his latest flame Goga Ashkenazi, rumors were rife that he had found some comfort in the companionship of his old friend Moran Atias. It now appears that the companionship mean something more with a couple being spotted first of all in Miami and later in New York looking very comfortable together, and certainly more than friends. 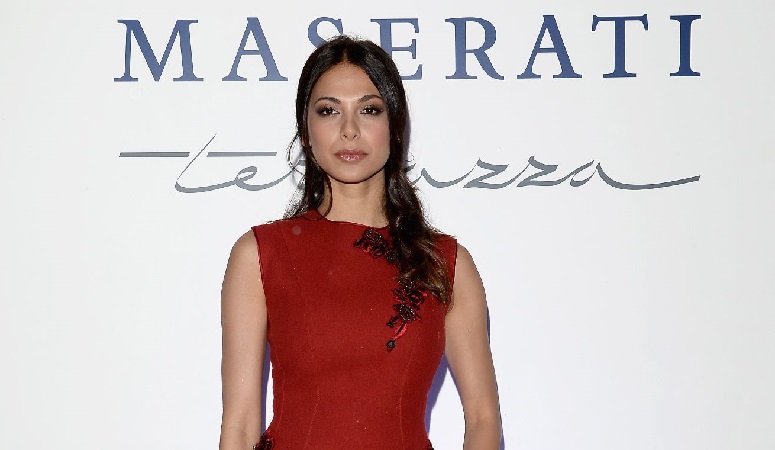 Before setting up Italia Independent, spent some time in the family business working as brand promotion manager for Fiat Automobiles.

Despite being born into an ostensibly Roman Catholic family, Lapo Elkann regards himself as being Jewish.

Moran Atias was born in Haifa, Israel. After being unable to serve in the Israeli army due to illness, Moran began to pursue a career in modeling, first in in Germany and later in Italy, where she was house model for famous designer Roberto Cavalli.

Moran’s Mediterranean beauty soon captured the imagination of the film industry and she was cast in a number of locally produced films, with the best known being Gas,  followed up by a romantic comedy, Oggi Sposi, directed by Luca Luncini with the last in the trilogy being Mother of Tears, which premiered at the 2007 Toronto International Film Festival and the Rome Film Festival.

The following year, Moran was handed the important role of illegal immigrant ‘Inez’ in the television drama series Crash, that based on Paul Haggis’s Oscar-winning movie of the same name.

Moran’s association with Haggis continued  with her  being cast to appear in his film The Next Three Days, which  premiered at the 2013 Toronto International Film Festival.