Brack Capital Real Estate has sold the Greystone, a 362-unit Upper West Side rental building, for about US$139 million, the company said earlier this week. The buyer of the building at 212 West 91st Street was Acuity Capital Partners, according to a comment from Brack.

“With our continuing focus on strategic growth in New York City, this sale allows BCRE to carry on in our mission of securing prime opportunities where we can build value, ” said Issac Hera, CEO of the company’s U.S. division.

The Brack Capital Group is an, originally Israeli based, international real estate developer, and owner, of income producing properties, especially active in the United States, in Germany and other parts of Europe, including Russia and, as well, in India.

The company seems to operate under the umbrella of a number of Dutch based holding companies and has gone through a number of structural changes since it was originally formed.

The group’s German operations these days seem to be managed out of a subsidiary, Brack Capital Properties NV (BCNV:Tel Aviv) , which is a Dutch incorporated, publicly listed entity which trades on the Tel Aviv stock exchange, and which is almost 68% controlled by insider interests.

With a book equity base of about US$457 million (NIS1.6 billion) at September 30th, 2013, and long term liabilities of about US$770 million (NIS2.7 billion), even just that part of the Brack Group which reports publicly is of a significant size. If their properties are doing well then there may be development surpluses hidden in the asset values as well

The market capitalization of the equity of the public vehicle recently is about US$370 million (NIS1.3 billion) with about 6.2 million shares outstanding. The shares have almost doubled in the four years since this incarnation of the group’s public face went public in 2010, albeit with a thinly traded stock, and the shares are currently at an approximately 18% discount to book. Their original public company had earlier been taken private in 2005 by its then controlling shareholders.

Brack was founded originally in 1992 by Israeli entrepreneurs Shimon Weintraub, Ronen Peled and Ronny Yizhaki. Yitzhaki later left the group, which has operated really as one of the earliest international hedge funds operating in real estate, with a large roster of pension funds and private institutions as partners and clients, not necessarily all of whom are still continuing with them today.

Brack’s recent controlling ownership is not entirely clear and even Sir Ronald Cohen, founder of Apax, became a small shareholder two years ago when one of the funds he was invested in with them was rolled up into the company.

The current Tel Aviv public company is headed up by Eyal Gutman as CEO. Shimon Weintraub is still named there as an 11% owner directly. Ronen Peled is also listed with about 6% directly as well. Finally 26% of the company is held by an entity called “Brack First”, a Dutch Holding company the ownership makeup of which is of course not stipulated.

The Brack group rode the early wave of Israeli external real estate investing in many parts of the US and Europe for part of its history, with all the substantial ups and downs that that likely entailed. Today however, within the European market it seems to concentrate mainly on its investments in Germany and Russia, which are substantial.

The group’s trading name seems to be Brack Capital Real Estate, which is also the header for its corporate web site where it indicates it has offices in New York, Miami, Frankfurt, Düsseldorf, Moscow, Kazan, New Delhi, Mumbai, Beijing, Amsterdam, Budapest, and Limassol.

The company also states that over two decades, it has acted as a principal in investments of over US$8.5 billion, primarily in the US and Europe, with projects totaling over 40 million square feet of office, retail, and residential space.

Just looking at the portfolio listing in its corporate web site, much of the US and UK portions of the portfolio – which were the largest – seem to have been divested leaving Germany, Russia and India as their prime active development and acquisition locations at the moment.

As many as twelve major financial and commercial institutions are also listed as their partners, though again it is not entirely clear how many of these they are still currently partnered with.

The news section of their site reports on five new projects/acquisitions they have undertaken in 2013, all in Europe and three significant sales during 2013 (including this week’s announcement) two of which were in the US. 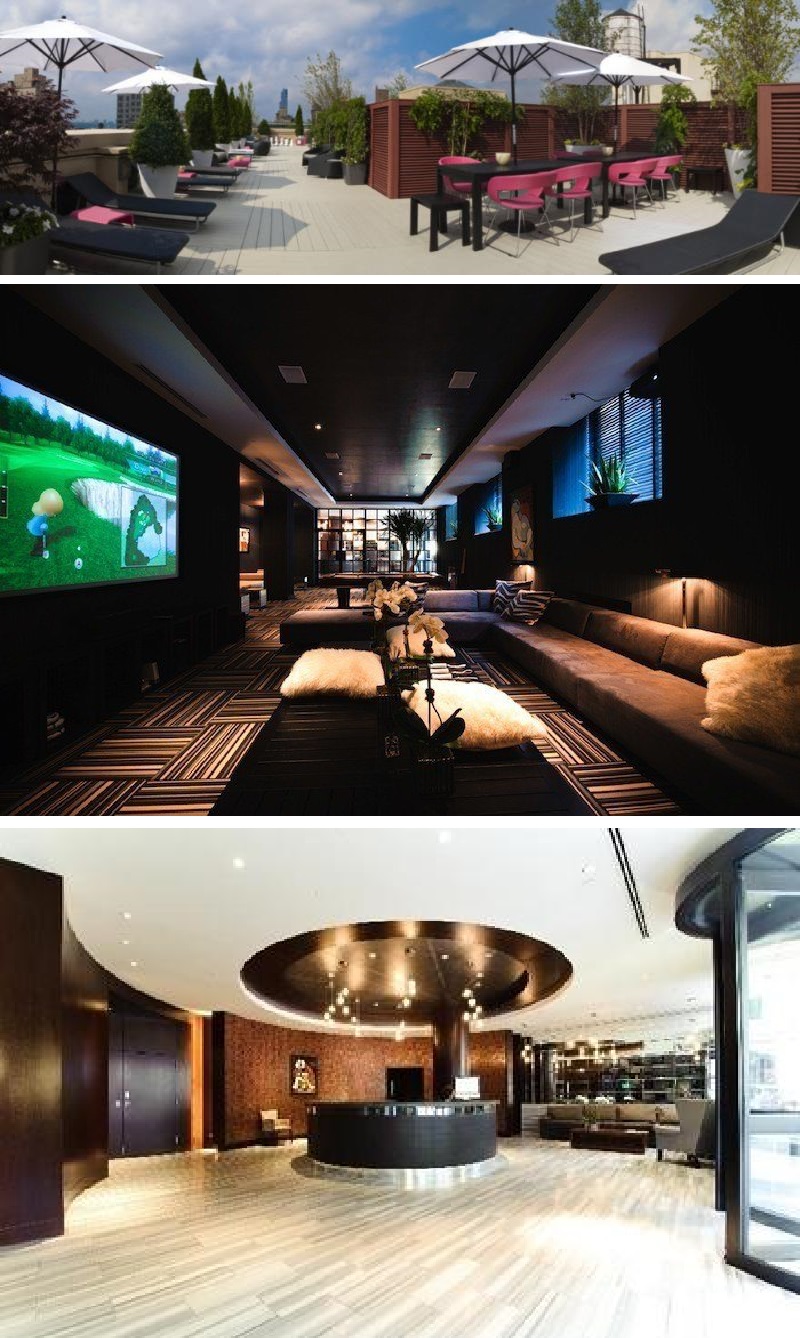