After the performance, Streisand praised Midler in her part as her  former manager in the show “I’LL EAT YOU LAST” 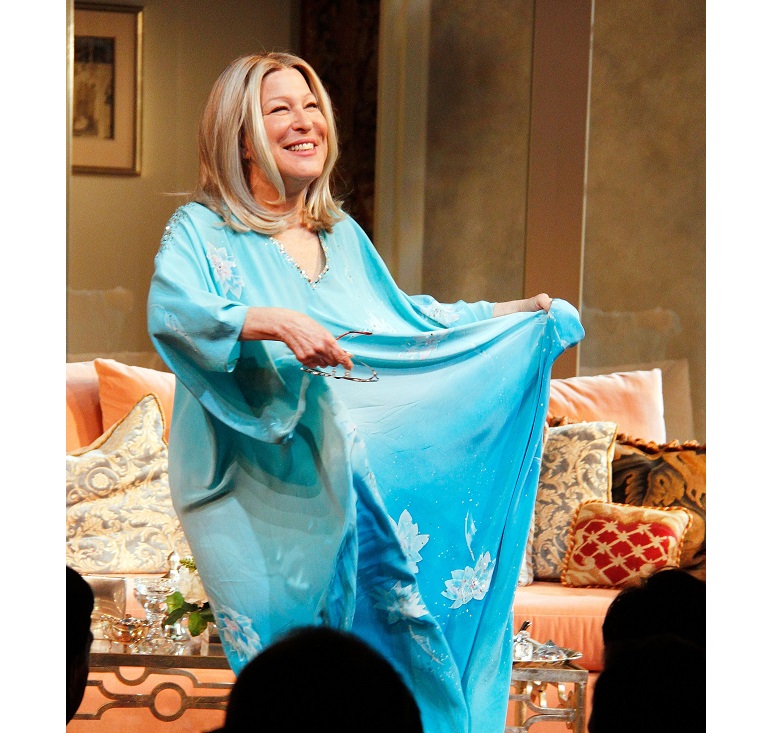 Bette Midler in the New York production of “I’ll Eat You Last.”/ Getty

There are a lot of very good publicists and personal managers in and around the entertainment world , but Sue Mengers must have been one of the really special ones. Enough to have her life story portrayed in a Broadway show l with Jewish Diva Bette Midler playing  a one man role.

Sue Mengers, who passed away two years ago, was indeed a superstar in the world of  personal management, representing the cream of Hollywood talent in the peak years of her career during the seventies and eighties, before retiring prematurely in 1985, while still in her mid fifties.

Amongst the many stars of stage and screen that Ms. Mengers represented during her career, she was always known to have a very special relationship with Barbra Streisand, which developed into a deep personal friendship. When Sue Mengers  married the Belgian writer and director Jean-Claude Tramont  in 1973, Miss Streisand was her maid of honor, and remained her close friend and confidant  for many years, before reporting having a fall out sometime before Ms. Mangers passed away  in 2011 at the age of 79.

Because of their especially close relationship, there was a lot of speculation around the entertainment industry during the early part of this year whether Barbra Streisand would be in the audience for a performance of “I’LL EAT YOU LAST” when it made it made its Broadway debut on April 24th of this year at the Booth Theater, closing at the end of June. 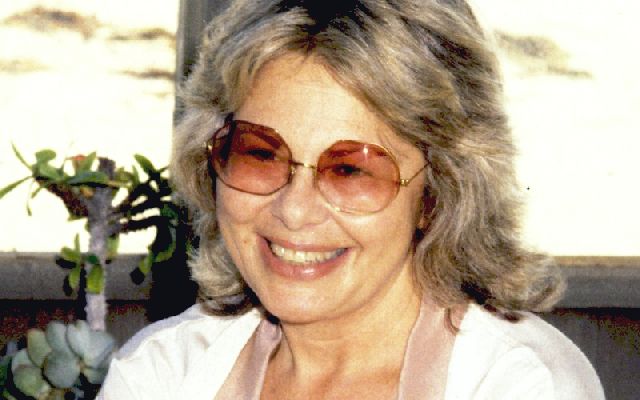 Appearing on Broadway for the first time in more than thirty years,  Bette Midler,  according to all those who made the show, took on the  one-woman play with gusto,   handling  the script written by Tony Award winner and three-time Academy Award nominee John Logan with aplomb.

Conspicuous by her absence in the audience during the Broadway run, with many who did see it guessing that she preferred to pass on the painful memories of her reported estrangement from the late Ms. Mangers.

However, when given a second chance when the show opened for  a limited run at the Geffen Playhouse in Los Angeles’ from the 3rd to the 22nd of December, Ms. Streisand took in the show in the company of her husband, James Brolin.

After seeing the show Barbra Streisand issued in which she announced that taking in the show had turned out to be a wonderful experience and that Bette put in a magnificent performance. “ Bette  made me laugh in the same way that Sue did, and she touched my heart as Sue did.” summed up Ms. Streisand, who also  visited Ms. Midler backstage after the play.