Bloomberg  has just become a grandfather for the first time, at the age of 71 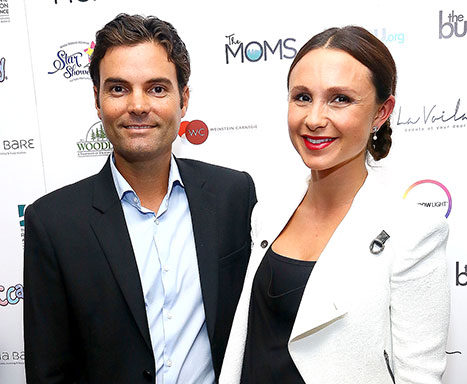 Being the mayor of one of the world’s most dynamic cities for three straight terms will be a  tough act to follow for Michael Bloomberg. However he may have just found it in the role of  rookie grandfather, a task he will now be happy to fill after his daughter, Georgina presented him with his first grandson, Jasper Michael Brown Quintana on Tuesday 24th of December.  Jasper weighed in at a healthy 7.7 pounds.

The proud father is Argentinean Ramiro Quintana. Ramiro and Georgina met on the equestrian circuit in which they are both involved. Georgina is Bloomerg’s second daughter from his marriage to Susan Brown.

After the news broke of the successful arrival of the latest member of the Bloomberg clan, the outgoing mayor and incoming grandparent  stated that he was  “thrilled and just so proud of Georgina” and it’s “an incredible way to start the new year.” 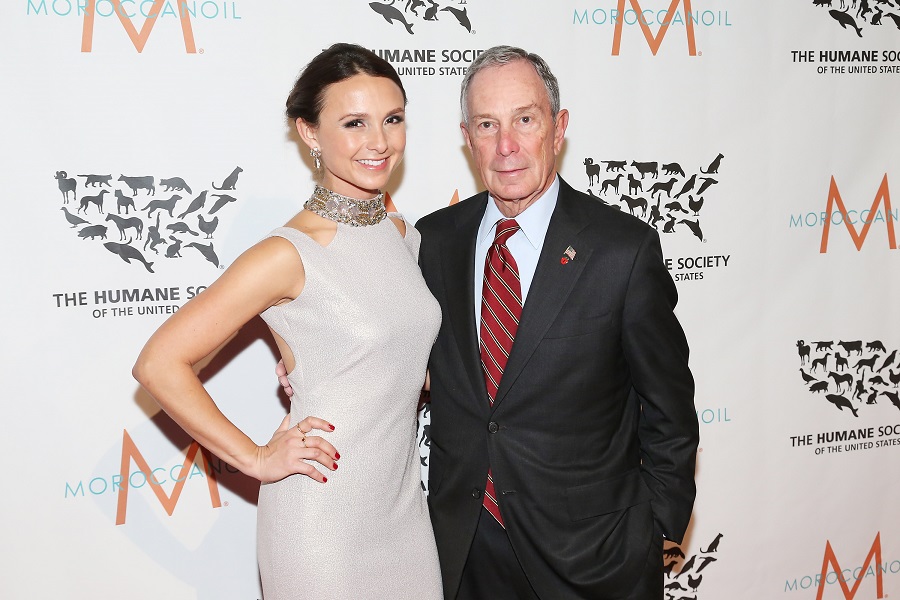 In this article:Michael Bloomberg, Finance