Schwimmer, star of the award winning sitcom of the nineties, has just won another award, as the owner of one the Ten Most Controversial NYC Developments of 2013. 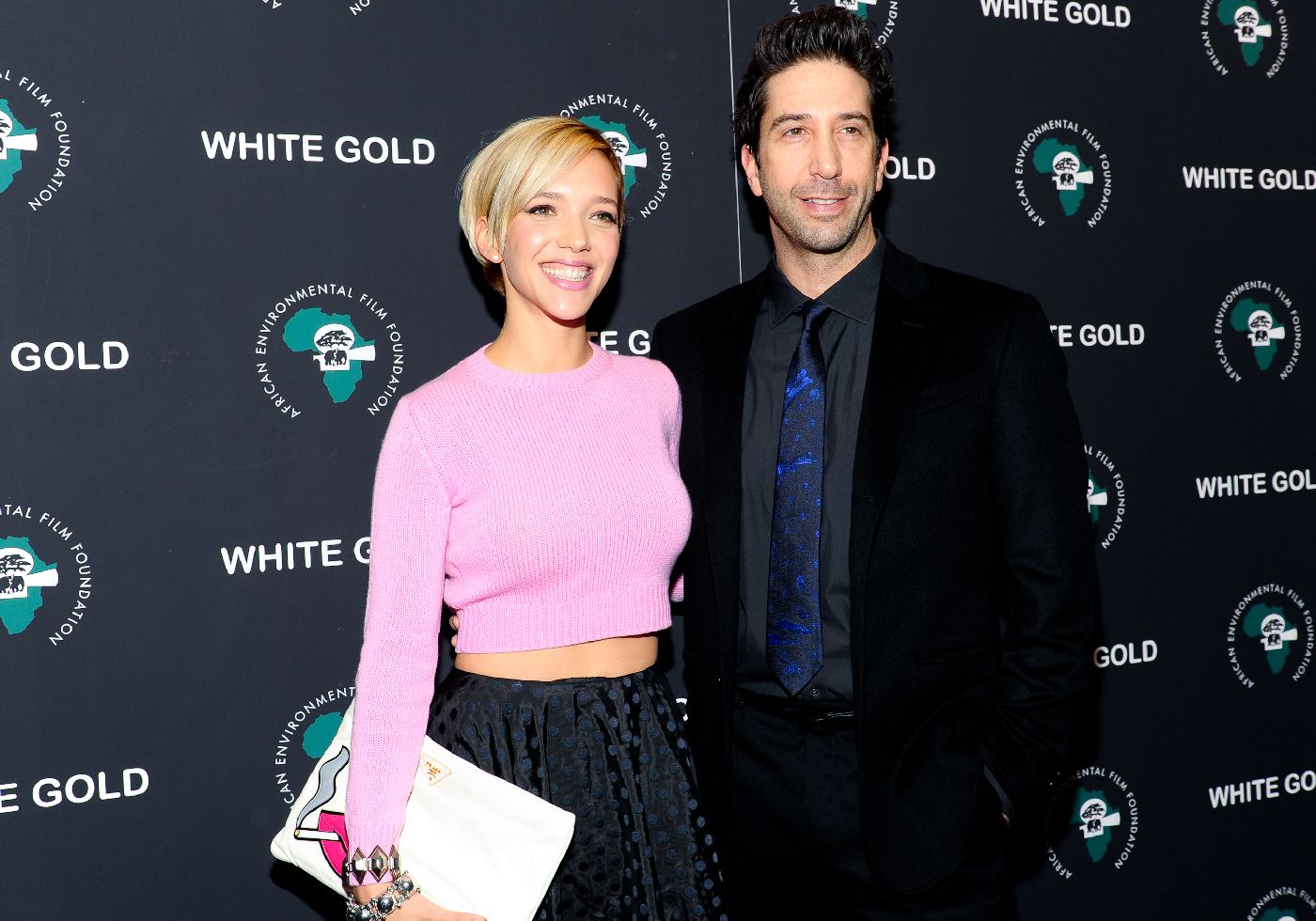 David Schwimmer, who played the mild mannered  Dr Ross Geller in the long running TV series “Friends” is proving to be a much tougher character in the real world. A characteristic that he has  displayed in emphatic fashion regarding the complete makeover that he has had carried out on the 9, 000sq ft, six-storey Which he paid $4.1 million for in 2010.

After leaving the building empty for a number of months, during which time  he made sure to receive all the necessary permissions to complete his renovations,  Schwimmer wasted no more time in putting up scaffolding and screening around the building and sending in the demolishing crew. The crew  to just a few months to almost completely demolish the entire structure of the building. A building  which had originally been constructive in 1852, and is situated just two doors away from  the Community Synagogue, which  has already been classed as not only a New York City landmark but also a National Historic one.

According to real estate experts, Schwimmer had done his homework, for had he waited another year,  the building would have reached the criteria to be granted landmark status by the New York City Landmarks Preservation Commission, and he would have been unable to go ahead  with his planned renovation.

Once any building has been granted landmark status only the New York City Landmarks Preservation Commission can grant permission to registered property owners to continue to use and maintain their properties, while legally enforcing the preservation of the building’s individual design characteristics as well as the overall vista of particular neighborhoods that have been designated as historic districts.

Having escaped  that particular piece of legislation, the scaffolding went up around actor David Schwimmer’s East Village townhouse, only to come off two years later. When it did,  to reveal to the horror of  Schwimmer’s neighbours, as well as all parties who are interested in preserving the persona of old New York,  it revealed that the building’s original  facade had been completely removed, and had been replaced by a characterless brick façade running up the length of the six-story building, standing out like a sore thumb against the others sandstones on the street, and worst still   topped  off by a privacy destroying  rooftop terrace.

According to information gathered from sources in the New York property industry, the  demolition permit that Schwimmer’s representatives filed in the middle of 2011 only requested permission for the demolition of the building’s front and rear facades, it’s floors and roof structures as well as stating that all roof  masonry and internal  walls will remain intact and original .

So thanks to the building’s  now completely brand of frontage and its invasive  roof terrace, Schwimmer’s townhouse has  not only earned the wrath of his East Village neighbors but has also fallen into the category of being among the Ten Most Controversial NYC Developments of 2013. The town house  figures on the list  alongside a number of considerably  larger commercial projects.

David Schwimmer became a well known TV character,  playing Dr Ross Geller in Friends,  which ran for ten years between 1994 and 2004. For his performance as Ross, Schwimmer was an Emmy Award nominee  in the category of Outstanding Supporting Actor in a Comedy Series in 1995. Since leaving Friends, Schwimmer has featured in a number of film roles, and has recently made his debut as a director.

In recent weeks, there has been some speculation that the cast of the series, Schwimmer Jennifer Aniston, Courteney Cox, Lisa Kudrow, Matt LeBlanc and Matthew Perry will get together one more time to create an episode to mark the twentieth anniversary of the program’s television debut.