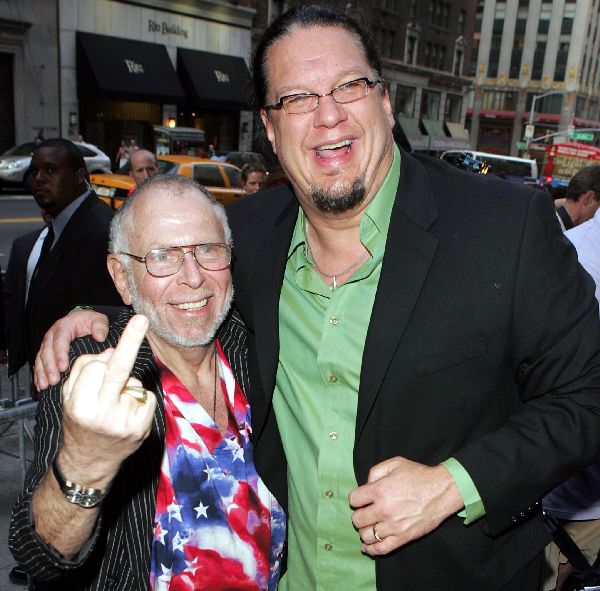 Al Goldstein, publisher of Screw magazine, and the notorious pornographer who at his peak was worth $11 million in money and assets, died on December 19th at age 77 broke and homeless.

Goldstein’s lawyer, Charles De Stefano made the following statement in a press conference immediately following Goldstein’s death: “Al’s health had been declining for several years due to a stroke, diabetes and dementia. He died in a Brooklyn nursing home, alone and estranged from his son and ex-wives”.

Alvin Goldstein was born in Williamsburg, Brooklyn to Sam and Gertrude Goldstein. In his early years, Mr. Goldstein was involved in numerous lines of work- he enlisted in the military and subsequently started to dabble in photojournalism. The latter included activities such as photographing Jacqueline Kennedy in Pakistan as well as doing time in a Cuban prison for taking unauthorized photos of Fidel Castro’s brother, Raúl. After his stint as a photojournalist, Goldstein decided to marry and sell insurance (which he did successfully for a period of time).
“After his marriage failed, Mr. Goldstein drifted- he ran a dime-pitch concession at the 1964-65 New-York World’s Fair; sold rugs, encyclopedias and his own blood; drove a cab; and landed a job as an industrial spy, infiltrating a labor union. That experience so appalled him that he published an exposé about it in The New York Free Press, a radical weekly”, wrote Gay Talese, an esteemed American author.
Although his article did not create the buzz that Goldstein had been hoping for, he did however become friends with one of The Free Press’s editors, Jim Buckley. This friendship turned out to be a catalyst for Goldstein’s career as Buckley agreed to invest in a commercial sex startup. Each one of the men invested $175, publishing the first issue of ‘Screw Magazine’ in November 1968: the magazine highlights included blue-movie reviews, nude photos, a guide to porn shops and a critique written by Mr. Goldstein of an artificial vagina.
The porn magazine, which prided itself on “filth and tastelessness”, according to a playboy interview with Goldstein in 1974, sold 140, 000 copies a week at its height. The publication caused much national uproar over the years, but only once did it manage to sell 500, 000 copies. This milestone was achieved in 1973 when ‘Screw Magazine’ printed nude photos of former first lady Jacqueline Kennedy-Onassis.
At the peak of his wealth, largely due to the three-decade success of ‘Screw Magazine’, Goldstein had a personal fortune of $11 million in money and assets. This included a chauffeur-driven Rolls-Royce as well as six homes- one, a sprawling Florida mansion and another, an 8, 000-square-foot townhouse in Manhattan.

But Goldstein was not prepared to do battle with what would turn out to be his biggest enemy- the internet. From early on, the web featured free pornography and sex ads- ‘Screw Magazine’ folded in 2003. This fact coupled with Goldstein’s flagrant spending habits on top of four divorces and legal troubles proved disastrous. He filed for bankruptcy, and the homes and other possessions were sold off.
By the mid-2000s, Goldstein was completely broke and homeless. “At times I was forced to sleep in a car or in a homeless shelter”, he told the New York Times in 2004.”I’ve gone from broads to bagels”, he said in that same interview, referring to his $10 an hour job at a New-York Deli.