Tel Aviv University (TAU) says caffeine and alcohol can change a part of DNA linked to aging and cancer. 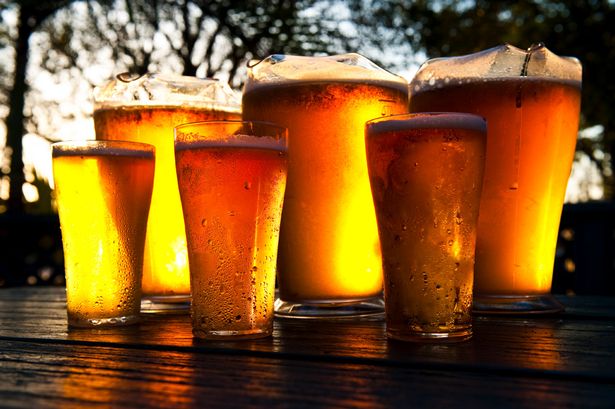 Coffee and beer are polar opposites in the beverage world. Coffee picks you up, and beer winds you down.

Now Prof. Martin Kupiec and his team at Tel Aviv University’s Department of Molecular Microbiology and Biotechnology have discovered that the beverages may also have opposite effects on your genome. Working with a kind of yeast that shares many important genetic similarities with humans, the researchers found that caffeine shortens and alcohol lengthens telomeres — the end points of chromosomal DNA, implicated in aging and cancer.

“For the first time we’ve identified a few environmental factors that alter telomere length, and we’ve shown how they do it, ” said Prof. Kupiec. “What we learned may one day contribute to the prevention and treatment of human diseases.”

Between death and immortality

Telomeres, made of DNA and proteins, mark the ends of the strands of DNA in our chromosomes. They are essential to ensuring that the DNA strands are repaired and copied correctly. Every time a cell duplicates, the chromosomes are copied into the new cell with slightly shorter telomeres. Eventually, the telomeres become too short, and the cell dies. Only fetal and cancer cells have mechanisms to avoid this fate; they go on reproducing forever.

The researchers set out to expand on a 2004 study by Nobel Prize-winning molecular biologist Prof. Elizabeth Blackburn, which suggested that emotional stress causes the shortening of the telomeres characteristic of aging, presumably by generating free radicals in the cells. The researchers grew yeast cells in conditions that generate free radicals to test the effect on telomere length. They were surprised to find that the length did not change.

They went on to expose the yeast cells to 12 other environmental stressors. Most of the stressors — from temperature and pH changes to various drugs and chemicals — had no effect on telomere length. But a low concentration of caffeine, similar to the amount found in a shot of espresso, shortened telomeres, and exposure to a 5-to-7 percent ethanol solution lengthened telomeres. 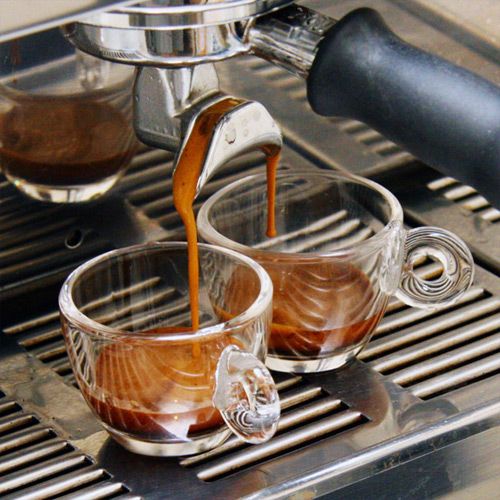 From yeasts to you

To understand these changes, the TAU researchers scanned 6, 000 strains of the yeast, each with a different gene deactivated. They then conducted genetic tests on the strains with the longest and shortest telomeres, revealing that two genes, Rap1 and Rif1, are the main players mediating environmental stressors and telomere length. In total, some 400 genes interact to maintain telomere length, the TAU researchers note, underscoring the importance of this gene network in maintaining the stability of the genome. Strikingly, most of these yeast genes are also present in the human genome.

“This is the first time anyone has analyzed a complex system in which all of the genes affecting it are known, ” said Prof. Kupiec. “It turns out that telomere length is something that’s very exact, which suggests that precision is critical and should be protected from environmental effects.”

More laboratory work is needed to prove a causal relationship, not a mere correlation, between telomere length and aging or cancer, the researchers say. Only then will they know whether human telomeres respond to the same signals as yeast, potentially leading to medical treatments and dietary guidelines. For now, Prof. Kupiec suggests, “Try to relax and drink a little coffee and a little beer.”

Advertisement. Scroll to continue reading.
In this article:Finance, genome