Blumenthal , cofounder of the  online spectacle portal  has seen his company’s total funding level rise to more than  $110 million since 2010. 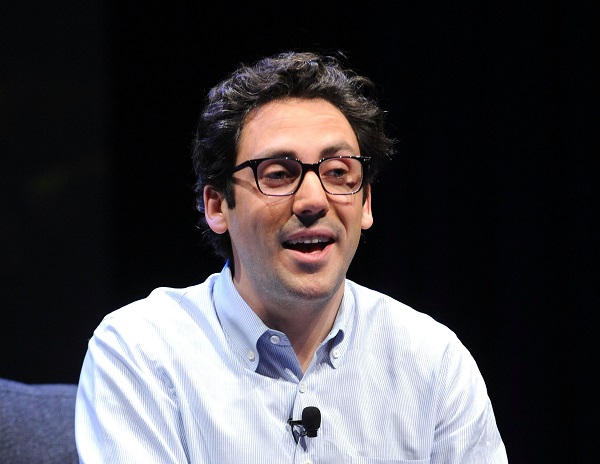 Neil Blumenthal, along with his Warby Parker co-founders Dave Gilboa, Andrew Hunt and Jeffrey Raider have succeeded in conscripting an additional $60 million in Series C funding for their online enterprise, Warby Parker

This latest funding round is being  led by Warby Parker’s largest investor, Tiger Global Management, while  other existing investors Catalyst Partners, First Round Capital, General Catalyst Partners and Spark Capital have also continued to show their financial faith in the company’s concept and dynamic management team.

Warby Parker’s concept was to work directly with large scale manufacturers in China and work directly with them. Through taking the traditional high street optician out of the loop,  Warby Parker succeeded in offering exceptionally competitive prices, while offering the highest standard of service to the online consumer.

Now, according to Neil Blumenthal, the additional funding  will allow Warby Parker to increase and polish their  customer support team even further, a characteristic that is sometimes sadly lacking in large-scale e-commerce companies.

In the last few months, Warby Parker took their first step on the High Street by opening a retail outlet in the heart of New York, and there is considerable speculation that some of the funding raised might go towards opening similar outlets throughout the United States, possibly through acquisition.

However Warby Parker will continue to ensure that their  website  will remain their principal  retail location. Another tradition that Blumenthal and his partners intend to maintain is their magnanimous gesture of donating a pair of glasses for every pair sold, online or off. A practice that provided the company with the opportunity of  giving away no less than one half a million pairs of glasses in 2013 through the Vision Spring initiative.

With over $100 million raised in 2013, Warby Parker is sitting on a healthy cash pile, and has taken a dominant stance in a market estimated to be worth billions in the coming years. What no one either sees or is prepared to talk about any time soon is whether an IPO is liable to be happening any time soon.

Neil Blumenthal graduated with a BA in International Relations and History from Tufts University, situated  near Boston, Massachusetts.

Prior to joining VisionSpring, Blumenthal spent some time working with the International Crisis Group whilst attending  the Institute for International Mediation and Conflict Resolution in The Hague, Netherlands

Before establishing Warby Parker Neil Blumenthal worked with the  VisionSpring foundation, pioneering a model aiming to provide  low-income women with training that would allow them  to sell affordable glasses within their communities. Neil’s model  was successful in not only creating  opportunities  for women, particularly in developing countries, but also the  economic incentive for them to continuously provide glasses as their customers lose or break their glasses and their prescriptions change.

Over five years, Neil Blumenthal expanded VisionSpring’s programs to  an extent that it had spread out over ten countries and was capable of providing  reading glasses for the low income sector of the global population