Cohen, CEO of Techstars, one of the industry more active angel investors,   is looking to raise $150 million for his latest fund, Bullet Time Ventures 2014. 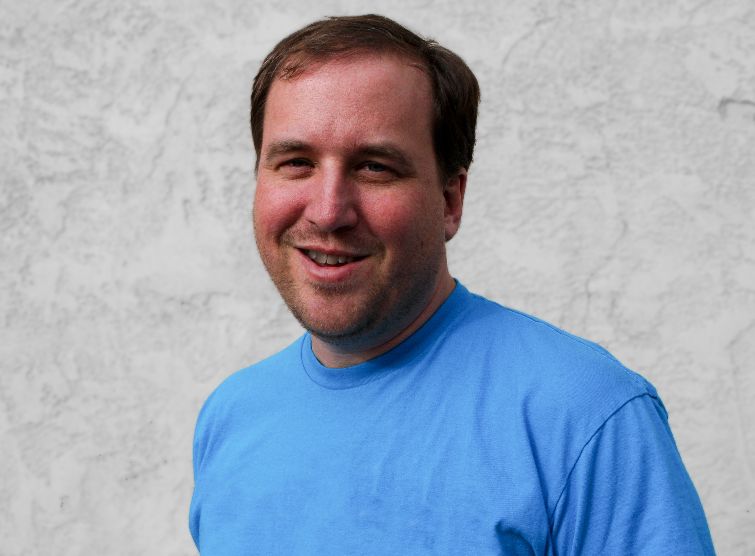 David Cohen, CEO of Techstars, a startup accelerator that he founded in 2007 in partnership with Brad Feld, Jared Polis and David Brown, is looking increasingly more take on the vista of a  fully-fledged venture capitalist.

To make this happen, Cohen has begun the process of raising $150 million in capital for his new latest funding stage venture, to be known as Bullet Time Ventures 2014, and has recently initiated  an SEC filing to that effect.

Since its founding, Cohen through angel investing in close  to 300 companies through Techstars, has been keeping his finger close to the pulse of the high-tech industry, becoming an increasingly active investor in his own right.

As a private venture capitalist, David Cohen has made it a point not to restrict his investments not only  in companies that take advantage of  the mentoring services of Techstars, but instead has directed his investments across a very broad spectrum between Techstars startups and non-Techstars mentored startups from around the country.

The current round of funding  is not the first time that Cohen has been on the look out for investors, raising $5 million in 2009 for his first round,  and $25.6 million for his second, Bullet Time Ventures II, which was formed in 2011.

According to a recent interview, David Cohen  pointed out that the $25.6 million worth of funding that he received in 2011,  allowed him to make larger  investments in companies. These investments  usually kicked off at around  $100, 000, and would continue in roughly the same proportion through following funding rounds.

Cohen points out that while he could be regarded these days as more of a venture capitalist than an angel investor, he will still be inclined to follow a more cautious approach, making modest initial investments both  in seed and early funding rounds as well as providing mentorship services if required.

David Cohen has stated on a number of occasions that he will probably continue with  his approach of being an angel investor, interested in helping the companies that he invests in a manner that will be more relaxed than many of his colleagues in the world of venture capitalism.

According to details of the SEC filing, David Cohen will be the managing director of the Bullet Time Ventures 2014 along with Mark Solon, formerly  managing director of Highway 12 Ventures. Solon currently acts as  a partner in a number of the funds that Denver, Colorado  based Techstar have invested in , particularly  to help plot capital formation and investment strategy.

After graduating with a Bachelor’s of Science degree in Computer Science from the University of Central Florida in 1990, David Cohen began his professional career as a software engineer.

In 1991, Cohen was appointed  Director of Development for Automated Dispatch Services, Inc., where he remained  until 1994, leaving them to establish Pinpoint Technologies, who  were involved in the development of  public safety and EMS dispatch vehicle software.

Pinpoint Technologies were acquired  by the Zoll Medical Corporation in 1999, with  Cohen remaining in his post as CTO and vice president of research and development until 2004.

David later went on to found earFeeder.com, a music service which he  sold to SonicSwap.com in 2006.