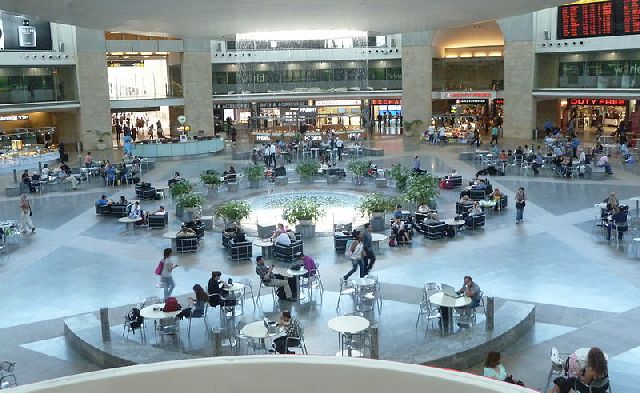 Low-cost airline in Central and Eastern Europe Wizz Air, today announced a new route Sofia -Tel Aviv. The route will be operated on new Airbus A320 aircraft from 14 May 2014 .

The flights will operate 3 times per week, on Monday, Wednesday, and Friday.

This is the eighth route being offered by Wizz Air, which only began operating out of Ben Gurion Airport last December. The airline has already carried over 100, 000 passengers on its six existing routes to four countries in Central and Eastern Europe.

Wizz Air’s route network in Sofia will now grow to a total of 17 routes to 12 different countries. The airline believes this is good news for the job market in aviation and tourism sectors in both cities as consumers will have access to more low cost routes. Seats on the new Sofia-Tel Aviv route are already on sale from just BGN $99.99 and can be booked on wizzair.com.
Wizz Air’s Daniel de Carvalho said:”We hope that this route will be just as popular as the other 16 in the Bulgarian network, and that Sofia will benefit from the inflow of tourists from Israel which could stimulate job creation in tourism and hospitality sectors.  Tickets are already on sale starting from BGN 99.99 on wizzair.com.”