Bluhm continues his practice to support the University where he gained his law degree. 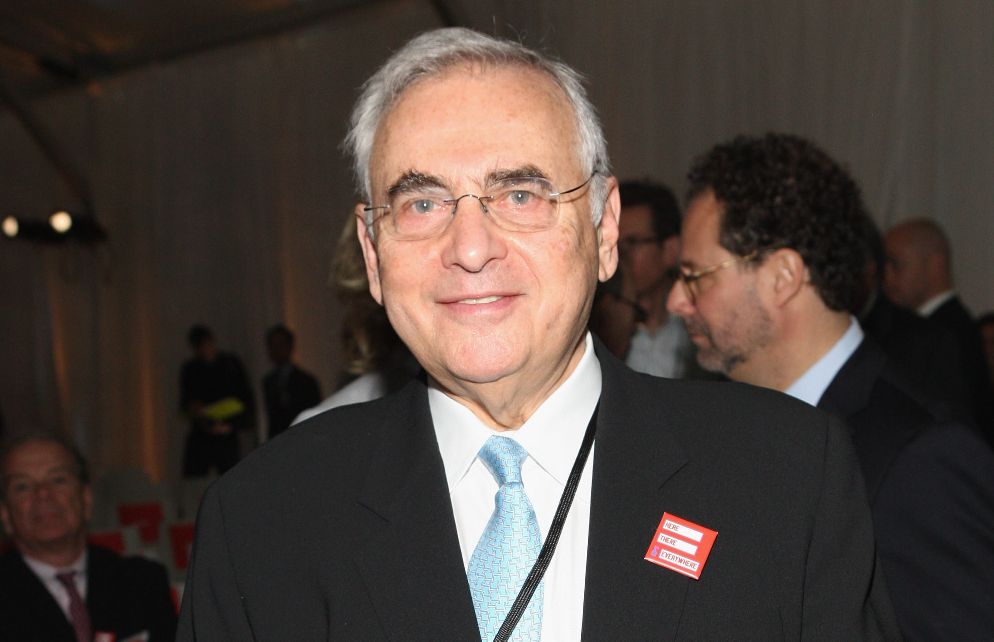 Neil Bluhm, one of Illinois’ leading business figures  and most generous philanthropists has announced that he will be making a $25 million gift to Chicago’s Northwestern University.

Bluhm has been one of Northwestern’s most generous benefactors, having graduated from the University’s law school in 1962 and currently sits on its board of trustees.

The largest part of the endowment, amounting to $15 million, will be channeled towards the Northwestern University’s School of Law, where it will be used to fund a number of student financial aid programs as well as other initiatives.

Some of that funding will go to the University School of Law’s  legal clinic which was opened in 1999, thanks to a $7 million pledge made by Bluhm, with the clinic being operated in his name.

A spokesperson for the University Law School said the $15 million donation is the largest gift the law school has ever received.

President of the Northwestern University, Morton Schapiro stated that the University is sincerely grateful to Neil Bluhm as well as  his family for this wonderful gift that will significantly benefit the law school at a transformative time in legal education.

Other University departments that will be the beneficiaries of Neil Bluhm’s  philanthropy will be the Bluhm Cardiovascular Institute situated at Northwestern Memorial Hospital, the University’s music school as well as the Holocaust Educational Foundation.

Some of the funding will come from the Bluhm Family Charitable Foundation.

Announcing his donation Neil Bluhm  emphasized his satisfaction to be able to support Northwestern University  with this commitment, as well as being especially proud to assist with the important work of the law school.

Neil Bluhm graduated from the University of Illinois at Urbana-Champaign and received a law degree from Northwestern University.

Bluhm began his professional  career with  the Chicago law firm of Mayer, Brown & Platt, where he went on to become a partner.

In 1969, Neil left  Mayer, Brown & Platt  to begin his career in real estate as  co-founder  JMB Realty, later going on to become the owner of the Holdings Acquisitions Company, as well as  Co-Chairman of the Board of Midwest Gaming & Entertainment group. The  of Midwest Gaming & Entertainment group   own and operate  casinos in Vicksburg, Mississippi, the Rivers Casino in Pittsburgh, Philadelphia, Des Plaines, Illinois, and Casino Niagara in Niagara Falls, Canada.

Neil Bluhm also serves as Managing Partner of Walton Street Capital and Lamb Partners, and President of the ALP Liquidating Trust,  the Northbrook Corporation as well as  acting as Chairman of the Board of HSP Gaming and the Falls Management Company.

In this article:Chicago, Finance, Northwestern University