Zeid will be visiting the  Ronald McDonald House in  Houston, Texas  to bring cheer in time for the festive season. 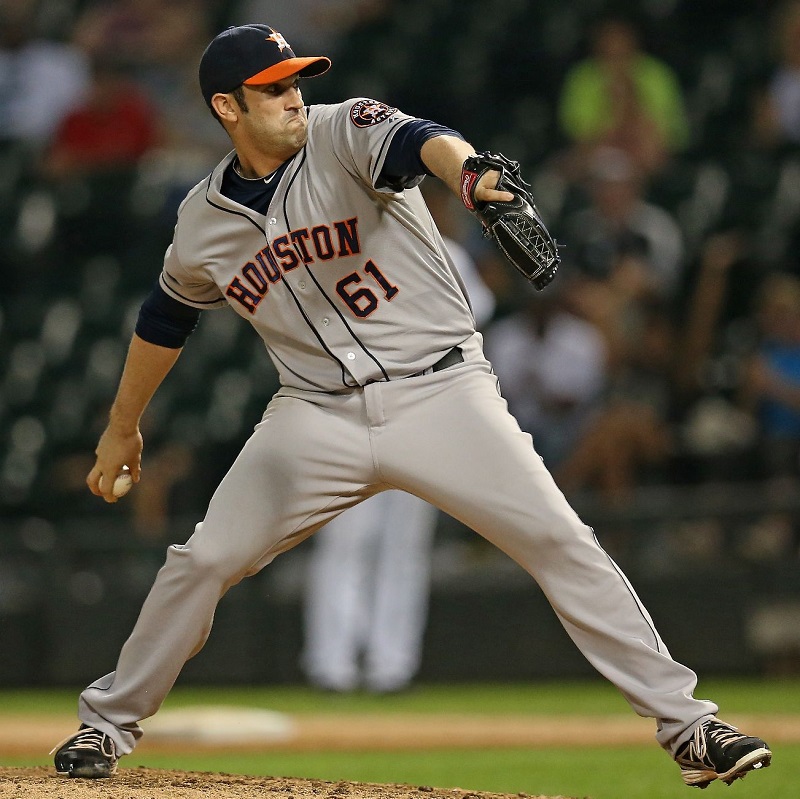 Josh Zeid,  is fellow pitcher at the Houston Astros, Jarred Cosart, most of the first team players as well as office staff, and even Orbit, the team’s mascot will be making their way to the Ronald McDonald House, in Houston, Texas  today, Wednesday, December 18th.

Their mission will be to bring some festive cheer to the children who unfortunately will be spending their Christmas in the home.

Ronald McDonald House Charities, which receive most of their funding from the McDonald’s Corporation,  is an independent nonprofit organization who were established in order to support various programs developed to directly improve the health and well being of children, especially those suffering or  recovering from serious illness.

The Ronald McDonald House, in Houston, Texas provides a comfortable home away from home for seriously ill children and their families, whilst they are undergoing treatment in one of the Texas Medical Center member institutions, adjacent to the home.

The staff at the  Ronald McDonald House in  Houston has made a special effort this year to ensure that the children under care will  receive special festive gifts that have been selected especially for them.

The owners and management of the Houston Astros have provided their support to the opening of a special  “Santa Store” at the home, which will allow families to pick out the ideal gift  for their sick child with no cost, an initiative designed to raise morale considerably while they are residents of  the Ronald McDonald House.

Josh Zeid is one of the few Jewish professional baseball players on the circuit, standing  out by  wearing both a Star of David and a “Chai” on a chain around his neck whilst playing.

Josh first came to prominence as a member of  Team USA that took part in Youth National Team in 2003 and ended up being the gold-medal-winners.

During  his senior year in high school , Zeid  was named Baseball America 27th-best prospect. In the 10th round of the 2009 Major League Baseball Draft, Josh  was called up for the first time. The following year he was named a South Atlantic League mid-season All-Star, going on to win the Minor League Baseball Yearly (MiLB)  Best Reliever (Class A – Full Season) Award for that season.

Josh Zeid made his major league debut for the Houston Astros earlier this season.

Advertisement. Scroll to continue reading.
In this article:Houston, Texas, Finance