Zients, who was given the difficult assignment of making order from the problematic HealthCare. Gov website will need to hang in there for an additional month till his replacement is appointed. 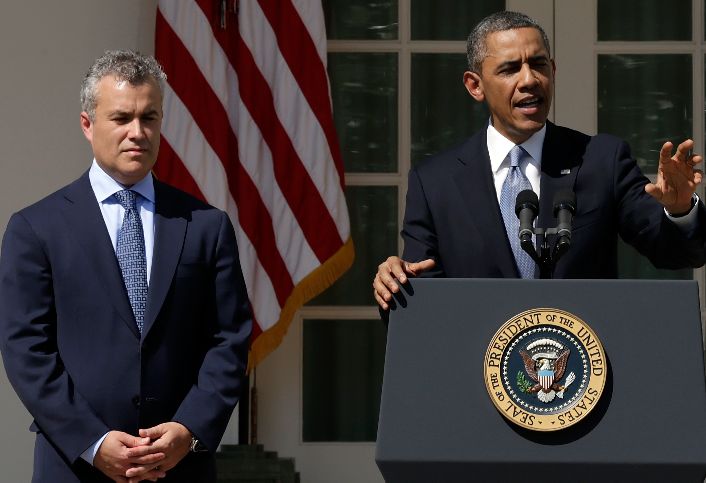 Jeffrey Zients, a long-term staffer at The White House,  was all set to succeed Gene B. Sperling as Obama’s principal economic adviser on the 1st January 2014.

However, with Zients now firmly entrenched in trying to carry out major repairs to the ailing HealthCare.gov website, it now appears that  Sperling will still be holding the role of  director of the White House National Economic Council, until the first weeks of February  at the earliest.

On the upside, the extra month  will allow Sperling  sufficient time to wrap up a number of  projects that he was working on and would have handed on to Zients.  The most important project will be preparing President Obama’s State of the Union address due to take place in late January. Another major  items on Sperling’s agenda will be preparing the annual budget.

Unfortunately for both Sperling and  Zients,  unless someone is appointed fairly rapidly to continue the cleanup at  the HealthCare.gov website, there will be little time for a proper handover between the two.

White House observers are pointing out that the last minute change in plans came as no surprise, with Zients being so heavily involved with carrying  out a total overhaul and rebuild of HealthCare.gov. 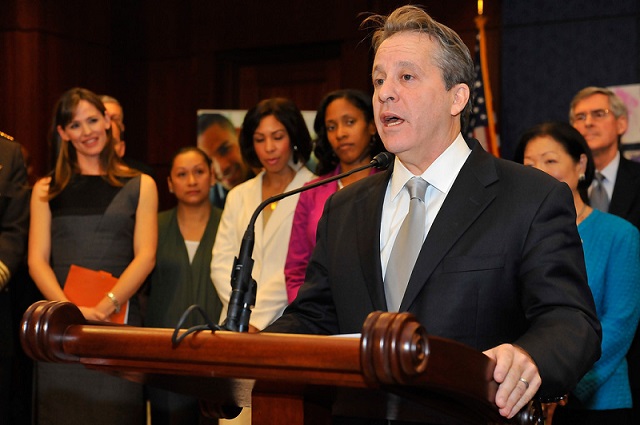 The website, which got off to a disastrous start,  is deemed as being crucial to the success of Obama’s Affordable Care Act.  Hopes were that the website would make for the ideal portal for members of the public to understand the importance of individual insurance policies.

From the outside it appeared that President  Obama had given himself ample time when he announced as early as September that Jeff  Zients would be replacing Gene Sperling, especially as the appointment  does not require any form of rubber stamping from the  Senate.

However  with Zients  apparently on standby to take up the post , the President turned  to him to make some sense of the health insurance website which has  proved to be a major embarrassment to the Obama administration when it was first launched in early September.

However Administration officials have hastened to point out  that Jeff  Zients’ delayed entry to his new post should not be misconstrued as a sign that that the now significantly improved health care website is once again about to go belly up.

Mr. Zients has earned himself a reputation as being a “Mr. Fix-it” at the White Housem initially serving as deputy director at the Office of Management and Budget in the early days of President  Obama’s first administration, going on to take up the role of acting budget director on two separate occasions, for a part of 2010 and later for all of 2012.

Jeffrey Zients graduated with a Bachelor of Science degree  from Duke University.  After completing his studies, Zients was involved in management consulting, firstly with Mercer Management Consulting and later with the Boston based Bain & Company.

At the age of just 35, Jeffrey Zients left Bain to take up the appointment, of chief operating officer of DGB Enterprises, a holding company for the Advisory Board, a research, technology and consulting firm based in Washington D.C., and their associate company, the Corporate Executive Board.