In a court case in the Netherlands, TPG is claiming conflict of interest over a report on Strauss Coffee prepared by McKinsey.
– 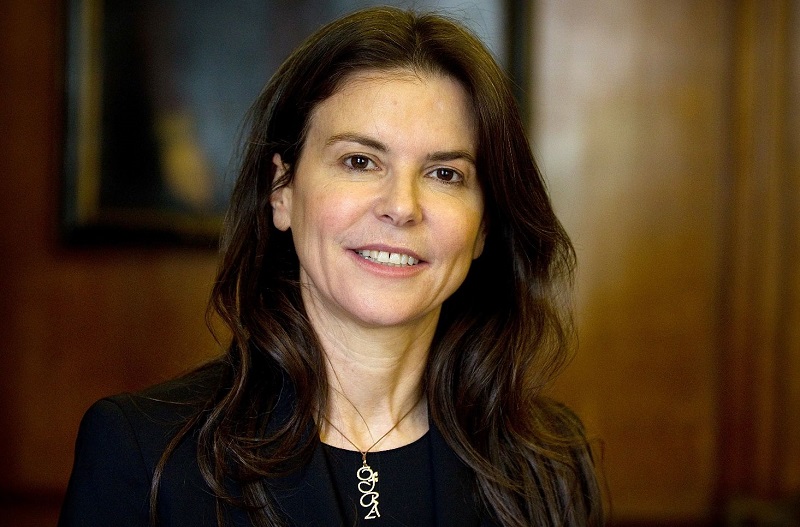 At the start of the court proceedings in Amsterdam, TPG presented a document showing that consultancy firm McKinsey & Co. Inc. provided two reports on Strauss Coffee operations within two months. While the first report was commissioned by Strauss and Strauss Coffee, the second was commissioned by Strauss alone without the knowledge of Strauss and TPG, which holds a 25.1% stake in Strauss Coffee while Strauss holds 74.9%. TPG contests the data in the second report and raises concerns of a conflict of interests.

Strauss Coffee is Strauss’s major engine of growth. In its 2012 report Strauss said it was the world’s fourth largest roasted coffee manufacturer and fifth largest instant coffee manufacturer. Strauss Coffee’s annual revenue of about NIS 4 billion accounts for about 50% of Strauss’s overall annual revenue, and the coffee company has 7, 000 employees worldwide including 645 in Israel.

In addition to the court case in the Netherlands over McKinsey, Strauss and TPG have another bone of contention over Strauss Coffee’s CEO Todd Morgan. TPG want a court order preventing his firing or suspension and also want an independent director appointed to Strauss Coffee’s board of directors.

TPG invested $293 million for its 25.1% stake in 2008 at a company value of $1.16 billion and it was agreed at the time that TPG would exit within four years through an IPO. TPG began pushing for a Wall Street IPO of Strauss Coffee in May 2013.

Strauss said in response, “Strauss presented to the court in Amsterdam its legal defense in light of the suit by TPG private equity fund. Strauss has rebuffed the fund’s claims made in court as groundless and will continue to promote Strauss Coffee as it has done for decades.”