Fishman’s Industrial Buildings division have sold their remaining share in the project, situated  in the center of Thailand’s capital city. 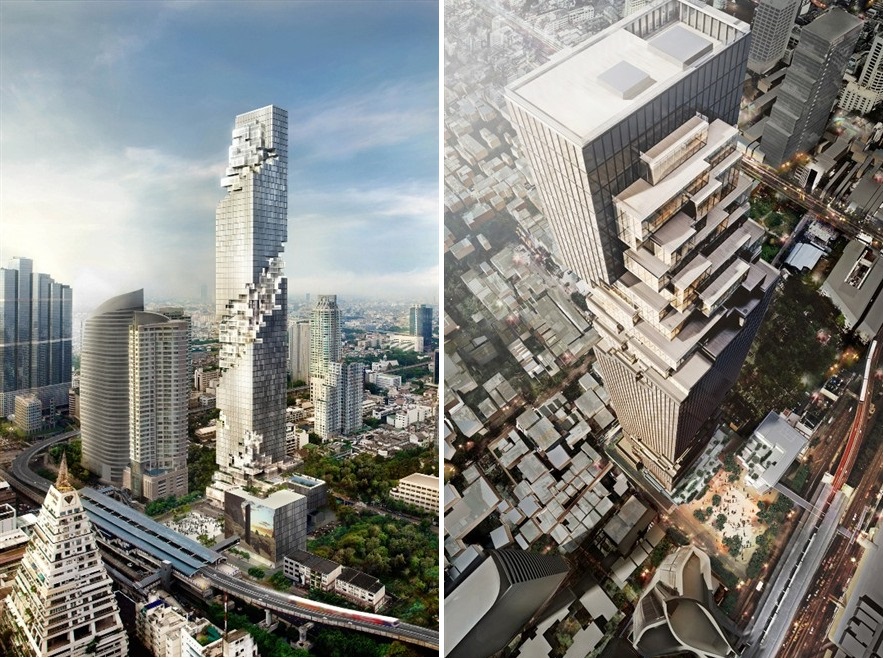 Industrial Buildings, a subsidiary of the areas are Eliezer Fishman group of companies, has reportedly reached an agreement to sell its remaining 32% share in MahaNakhon project, a massive construction project in Bangkok, Thailand.

Fishman will receive approximately $10 million in September 2014, with the remaining $59 million to be paid by March of 2015.

Fishman originally acquired 50% of  the MahaNakhon project in Bangkok in 2008. Situated in the heart of Bangkok’s business and financial district,  the MahaNakhon project consists of 136, 000 square meters of  commercial floor space. The centerpiece of the project is a 77-floor skyscraper currently under construction built, which, when completed,  will be the tallest building in Bangkok, containing both a luxury hotel and 200 apartments.

The Marriott International chain has already been signed up to take over the management of the hundred and fifty room hotel under their “Edition” brand, while the 200 luxury apartments scheduled to be built will be managed by the Ritz Carlton group. 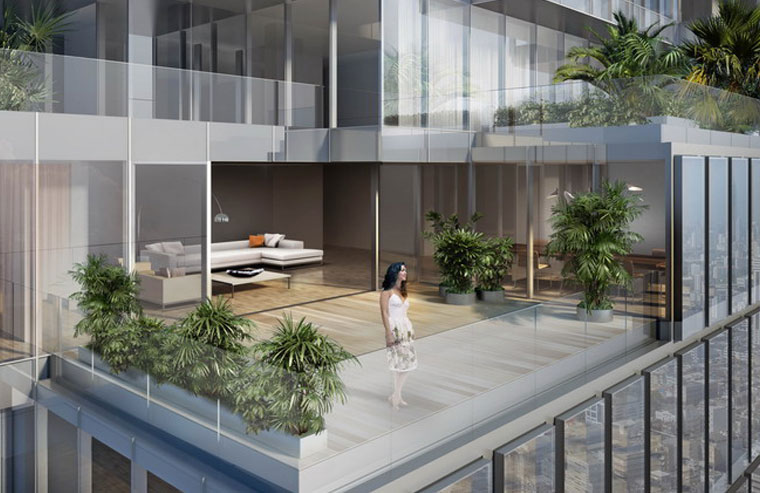 The MahaNakhon project will also consist of a large-scale commercial center, retail outlets as well as ample service space for the public.

One of the particular attractions of  the MahaNakhon project will undoubtedly be the Terrace Bar & Restaurant situated on the 77th floor of the skyscraper building, which the architects have promised that will offer unrivaled views of all of Bangkok and surrounding areas.

In August of this year Fishman announced that he had sold off 18% of his share in the property project to local investors for  the asset sum of approximately $35 million.

According to company reports Industrial Buildings anticipated recording a gross profit $35 million (before expenses and tax) for the first quarter of 2015.