Stoller was the guest of honor at the  famous 92nd Street Y Community Center in Manhattan  to hear some of the best songs he created in partnership with the late Jerry Leiber  performed by a variety of artists. 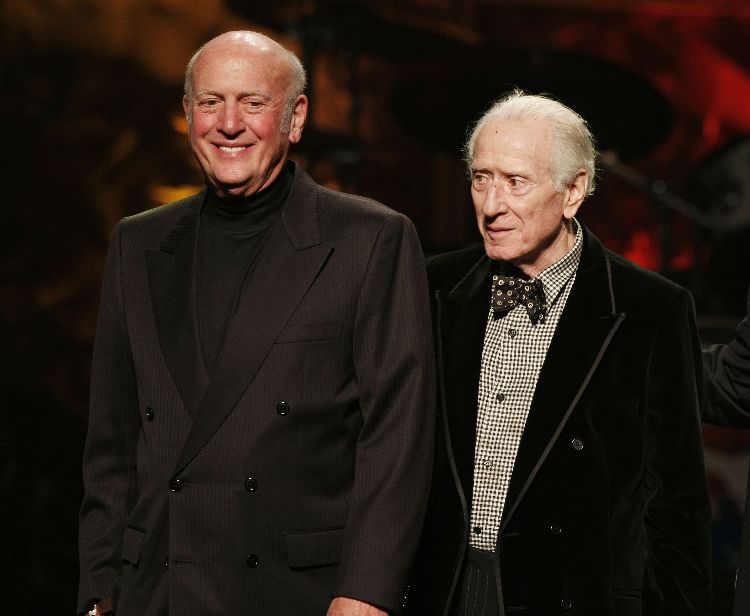 Mike Stoller, among  the most prolific songwriters of the golden era of pop music of the fifties and sixties, was one  of the people who packed the house at the 917-seat Kaufmann Concert Hall situated within the famous 92Y building  a few days ago.

Stoller was the guest star of the evening, a  Lyrics & Lyricists Special Event was  hosted by Paul Shaffer where among the performers were the legendary vocal group The Coasters, along with a long list of featured artists including Melissa Manchester, Tommy Tune and Steve Tyrell. Backed  up throughout the evening by Tyrell’s band, the artists executed their own versions some of Leiber and Stoller’s vast repertoire of songs.

92nd Street Y, or to  give the venue  its full name, is  the 92nd Street Young Men’s and Young Women’s Hebrew Association. Situated in the Upper East Side of Manhattan in New York City, at the corner of E. 92nd Street and Lexington Avenue, 92Y is a  multifaceted cultural institution and community center. 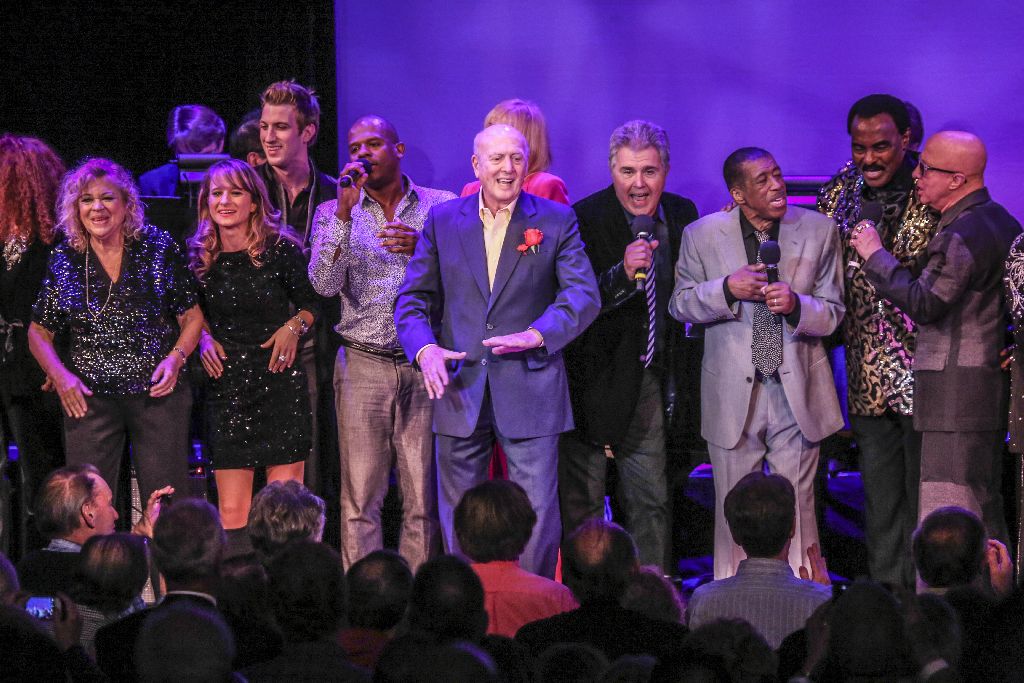 Mike Stoller is best known for his long running  songwriting and record producing partnership with the late Jerome “Jerry” Leiber. Lieber and Stoller wrote countless hits during the fifties and sixties, particularly for Elvis Presley during the fifties, and colored close harmony groups such as the Coasters and the Drifters during the early sixties.

With Mike Stoller writing the music  and Leiber handling the lyrics, among their best known hits  were  “Hound Dog”, Loving You”, “Jailhouse Rock”, and “King Creole” for Elvis Presley and “Charlie Brown”, “Searchin”, “Yakety Yak  “On Broadway”. “Don’t”, “Kansas City”, “Stand By Me” ( written with Ben E. King), and “On Broadway” for the Drifters.

Leiber and Stoller  first met in Los Angeles in the fifties, with their  song writing partnership eventually evolving into a record production team and the forming  of  Spark Records in 1953 with a third partner, Lester Sill.

Spark Records were soon snapped up by Atlantic Records, who also wasted little time in hiring  Leiber and Stoller as resident songwriters, while giving them some “ carte blanche” to work with other record labels

Leiber and Stoller received their first recognition within the music industry in 1969, awarded  a  Grammy for their song  “Is That All There Is?”, recorded by Peggy Lee and more than a quarter of a century later, in 1995, for the background  album of Smokey Joe’s Cafe, a Broadway musical revue based on their songwriting career. Nominated for seven Tony awards,  Smokey Joe’s Cafe went on to become  the longest-running musical revue on Broadway, packing the house  for more than five years.

From top down : The Coasters , Brenda Braxton and Bettye LaVette / Photo Richard Termine

Advertisement. Scroll to continue reading.
In this article:Manhattan, Finance