Why ? Because :  “Israel took third place in the “Innovation” category in the latest Global Competitiveness Ranking published by the World Economic Forum. Globally, the country ranks fourth in scientific activity and over the past ten years, six Israelis won the Nobel Prize in Chemistry”. 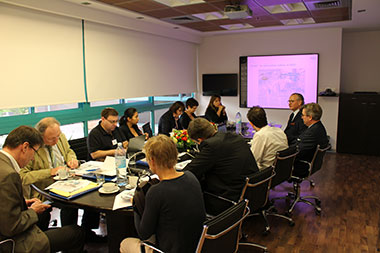 Global pharmaceutical Merck is increasingly counting on partnerships with Israeli biotech companies, as demonstrated by its cooperation with Metabomed and ChanBio, both of which joined the Merck Serono Israel Bioincubator. Merck is already cooperating with multiple Israeli start-up companies such as Qlight Nanotech, as well as research institutes such as the Weizmann Institute of Science as it seeks innovations that could become the basis for future products.

“The innovative landscape of Israel fits in perfectly with our ‘Living Innovation’ claim, ” said Stefan Oschmann, Merck’s Executive Board member responsible for the Pharmaceuticals businesses, today at Merck’s site in Yavne, Israel. “In Israel we not only have a past which has led to some of Merck’s most important products like Rebif and Erbitux, but also a promising future because we continue to find very interesting and cutting-edge science and the support here in Israel to translate that science into products.” 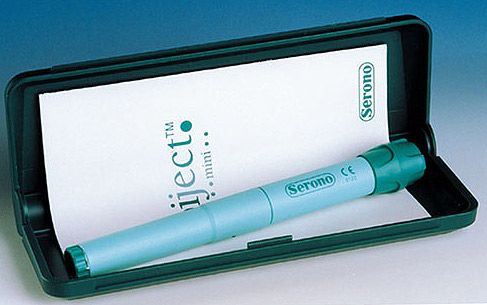 Metabomed focuses on research in the field of cancer metabolism and computational biology. Its founders besides others are from the Tel Aviv University and the Technion Israel Institute of Technology, both in Israel.

ChanBio will concentrate on the discovery of antibodies selective for ion channels considered to be significant therapeutic targets for the treatment of Multiple Sclerosis.

“Strategic investments in external innovation are a key component of our strategy, ” Oschmann said. “Our MS Ventures fund demonstrates our commitment to creating long-term relationships with and tapping into the innovative entrepreneurial spirit of biotech companies.”

Last month, Merck raised its stake in Jerusalem-based company Qlight Nanotech and is currently considering whether to apply with selected Israeli partners for research grants in the Nofar program of Israel’s Ministry of Industry and Trade. This program, which for example was used as a basis to start Qlight Nanotech, has been designed by the Israeli government to support the industrial application of academic research. The projects Merck is considering applying for are in the field of high-tech materials.

A very recent example of joint R&D activity between Merck and Israel In the field of high-tech chemicals is the start-up company Qlight Nanotech. The company develops products for use in display technologies and energy-efficient lighting systems and just in September opened new laboratories to conduct further product-related research and development. Merck increased its original stake in this company last week. 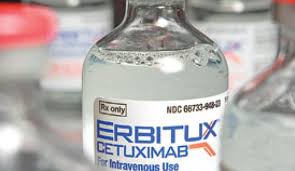 Merck already announced that it would increase the 2013 and 2014 R&D budgets for its two divisions Performance Materials and Merck Millipore, while global R&D spending for its pharmaceuticals businesses would be close to the year-earlier level. In 2012, Merck spent a total of € 1.5 billion on R&D, equivalent to 14.1% of Group sales. 80% of that amount was attributable to pharmaceuticals and 20% to chemicals divisions.

Oschmann continued: “Israel has a quality education system and above-average intellectual capital. Compared with other countries, Israel has the highest concentration of scientists and engineers in the world. In addition, cooperation partners appreciate that Israeli scientists often work in a less conventional manner and are faster at implementing their results.”

Israel took third place in the “Innovation” category in the latest Global Competitiveness Ranking published by the World Economic Forum. Globally, the country ranks fourth in scientific activity and over the past ten years, six Israelis won the Nobel Prize in Chemistry.

On the pharmaceuticals side, Merck Serono, the biopharmaceutical division of Merck, earlier this month signed a memorandum of understanding with Israel biotech company Kadimastem, which develops human pluripotent stem cell-related products. The aim is to utilize their screening platform to characterize new compounds discovered as remyelinating agents for multiple sclerosis, but also to possibly extend the collaboration into research fields such as amyotrophic lateral sclerosis. This follows the signature of a previous agreement with Kadimastem in 2012.

In 2007, Merck was the first German and the first pharmaceutical and chemical company to sign the Global Enterprise Framework Collaboration Program of Israel’s Ministry of Industry and Trade. “This program gives us continuous support in identifying and creating new partnerships. In that framework we surely expect more in the upcoming future, ” Oschmann said.