A few days after winning the European Film Award for best animation film with his film  “The Congress”, Folman, the son of Holocaust survivors, has been awarded the project of directing a movie based around this truly sensitive subject. 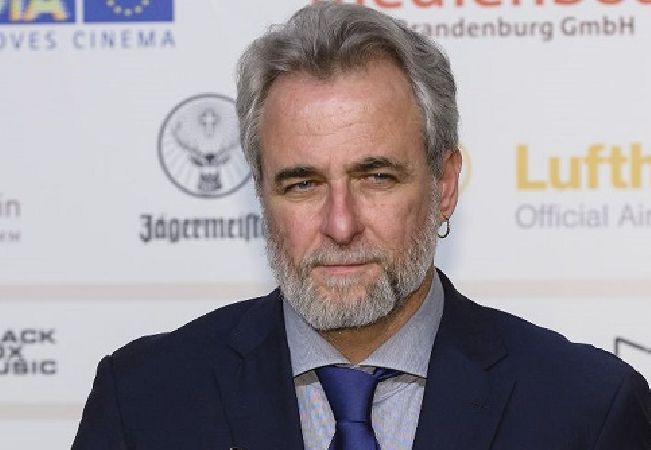 After springing to international prominence as  a strong contender to win an Oscar  for Best Foreign Language Film in 2009 for his animated movie “Waltz with Bashir”,  detailing  his own personal experiences as a soldier serving in the Israeli Army during and after the first Lebanon War of 1982,  Ari Folman has signed up to direct  an animated movie on the life of  Anne Frank.

Ari Folman will once again be called upon to stretch his sensitivities to the limit as both screen writer and director created an animated version of  the story of the tragic life of Anna Frank, one of the most well known symbols of the Holocaust.

The film, yet to be named, is scheduled to go into production late next year and  will be a joint project between Purple Whale Films, based in Belgium and co-owned by Ari’s  production company,  the Bridgit Folman Film Gang, and another  Belgian  production company Entre Chien et Loup, owned by Diana Elbaum, a well known producer and   director of documentaries.

The planned cooperation between Folman and Elbaum  marks  the first time  that a  director-producer team have been allowed  complete access to the  archives of the  Anne Frank Fund, which was established  to facilitate the memory of Anna Frank by her father, Otto, who survived the war

According to Folmanm being involved in the production represents for him a fantastic opportunity and challenge, going on to  explain that there is “a real need for new artistic material to keep the memory of Anna Frank  alive for younger generations. 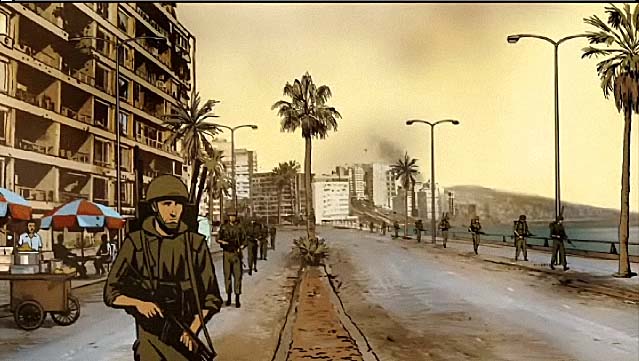 Ari Folman was born in Haifa. After completing high school in the city, and his Army service, Folman went on to study at the  Department of Film and Television of Tel Aviv University.

Folman’s professional career got underway in documentary production, with his second film  Sha’anan Si, released in 1991 being the recipient of  the Ophir Award (Israel’s equivalent of the  Oscar ) as well as a prize at the Jerusalem Film Festival Prize and a of multiple international film awards.

In 1996, Ari Folman was involved in the production of Saint Clara, which was the recipient of a special award at the Karlovy Vary International Film Festival as well as a large number of domestic awards, . He also wrote and directed the 2001 film Made in Israel, for which he was nominated for another Ophir Award for best director.

Between 2001 and 2004, Folman  became more involved in the television industry in Israel, writing the screenplays for a number of  successful domestic productions.

During this time, Ari Folman was formulating a project to produce an animated documentary based around his memories of serving as a soldier in the Israeli army especially during the Lebanon war of 1982, and in particular  the massacres that took place in the Sabra and Shatila refugee camps as an aftermath of the war perpetrated by  Lebanese Christian Phalangist militia.

The recounting of the harrowing experiences that Folman  personally experienced in the film, entitled Waltz with Bashir which he both wrote and produced, won a total of won 18 awards. These  included a Golden Globe for best foreign language film, the Directors Guild of America award for Outstanding Directorial Achievement in Documentary and  Ophir Awards for best film, best director, and best screenplay.

Advertisement. Scroll to continue reading.
In this article:Holocaust, Finance, Oscar