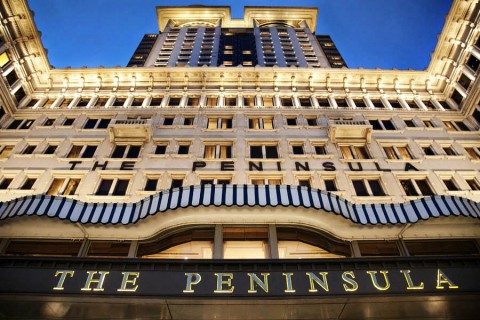 Opening its doors for the first time on December 11, 1928, the Peninsula Hotel Hong Kong has always been regarded as being among the leading pinnacles of luxurious hospitality in the Far East.

Now 85 years later the hotel has just retained the Five-Star status it has held since its opening, and is in the throes of celebrating its milestone 85th birthday. The Peninsula Hotel group chairman, the Hon. Sir Michael Kadoorie, is also chairman of The Hong kong and Shanghai Hotels, Limited, the parent company of The Peninsula Hotels. On the 11th of December, he was the principal host at a special gala evening commemorating the anniversary, whilst providing the opportunity for many visitors to Hong Kong to gain their first impressions of the hotel’s hugely expensive room complete refurbishment and enhancement undertaking, finished earlier in the year. 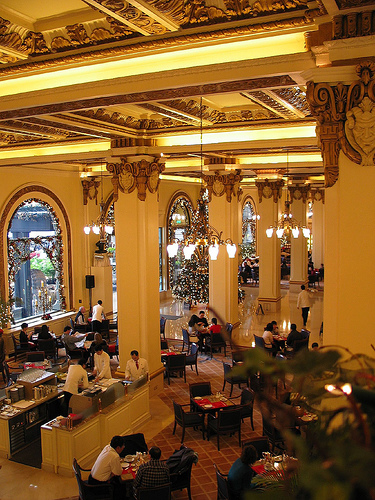 Visitors to the gala were treated to a large scale video, beamed onto the front of the imposing building, depicting the hotel’s development over the past 85 years, and the many steps that the hotel has taken to keep track of all the latest technologies in hotel management while retaining the particular character of luxury that the Peninsula Hotel Hong Kong has always aspired to.

In order to mark this important milestone in the Peninsula Hotel Hong Kong’s history, the hotel management has also commissioned a 45 minute long documentary film that will be available to be watched by guests of the hotel.

The film shows the development of not only the Peninsula Hotel Hong Kong development during the early years of its existence, but also the other eight luxury hotels in the brand, as well as an insight into the history of the Kadoorie family, who founded the hotel group. 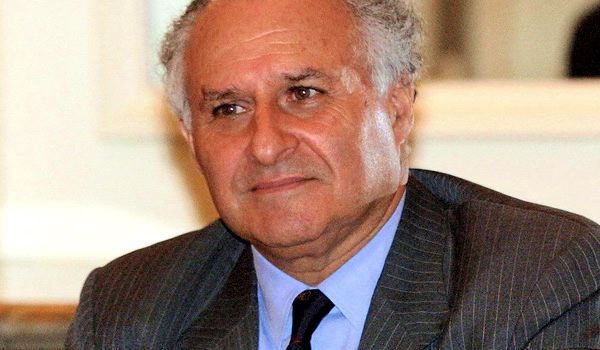 Sir Michael David Kadoorie was born and raised in Hong Kong, into a family who originated in Baghdad Iraq, one that first settled in Shanghai in the late 19th century before moving to Hong Kong after the Second World War.

The young Kadoorie received his first education at the Kowloon Junior School in Hong Kong later going on to study at the exclusive Institut Le Rosey in Switzerland.
Kadoorie’s father and his uncle expanded the already considerable family businesses, based mostly in the Far East, into a diversified international group, under the umbrella of the company flagship CLP Holdings Ltd.

Sir Michael Kadoorie now acts as chairman of CLP Holdings Ltd. in which the Kadoorie family stills hold a 35% stake. Among the company’s vast and diversified interests, CLP Holdings operates a utility company that provides electricity to 75% of the entire province of Hong Kong and has as well equity interests in power plants situated in China, Southeast Asia, Australia and India. The international conglomerate also owns and operates the Hong Kong and Shanghai Hotels, owners and operators of the world-renowned Peninsula Hotel Group.

In his role as trustee of the Kadoorie Charitable Foundation, Sir Michael Kadoorie has received recognition throughout the world for his philanthropic endevours, including being knighted by the Queen in her Birthday Honors List of 2005.

Sir Michael is recognized as being among the wealthiest people in Hong Kong, with the family fortune currently estimated at over US$9 billion by the Forbes billioanires list. 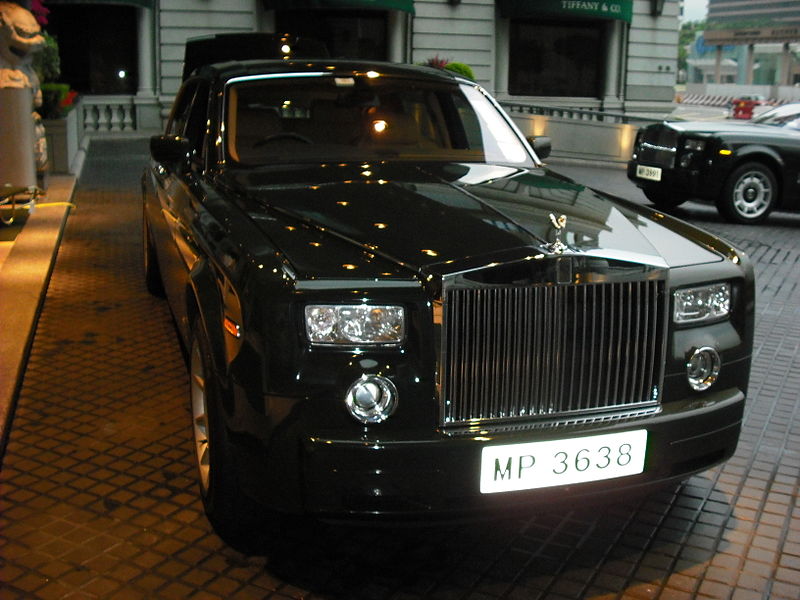