Sapan, CEO of AMC Networks,  has taken some time out from his busy schedule to publish  “The Big Picture: America in Panorama” 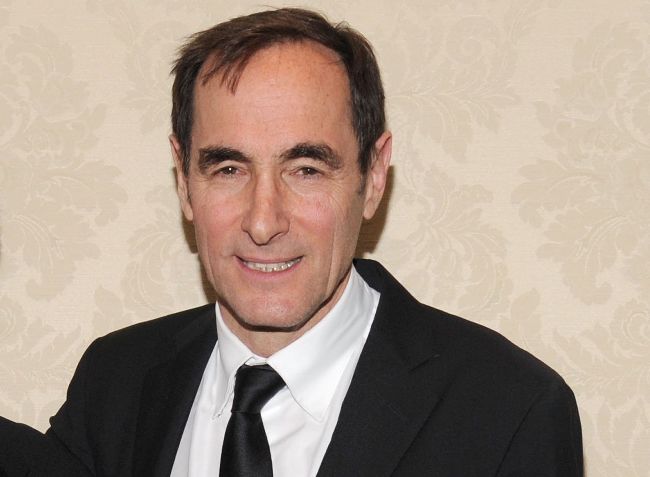 It would be fair to say that Josh Sapan, in his role as  CEO of AMC Networks, US-based entertainment giant, owners AMCtv, IFC, WE tv, and Sundance Channel the cable channels knows a thing or two about the world of business.

Recently Sapan  has displayed another side of his talents, with the publication of “The Big Picture: America in Panorama” a collection of large scale vintage  photographs, dating back as far as 1870. The book, published by Princeton Architectural Press, also includes descriptive captions describing the rich history of each image, with some of the captions being provided, on the request of Josh Sapan, by some of his close friends and acquaintances from the world of entertainment and business including Dick Cavett,  Martha Stewart, and Lawrence Summers. 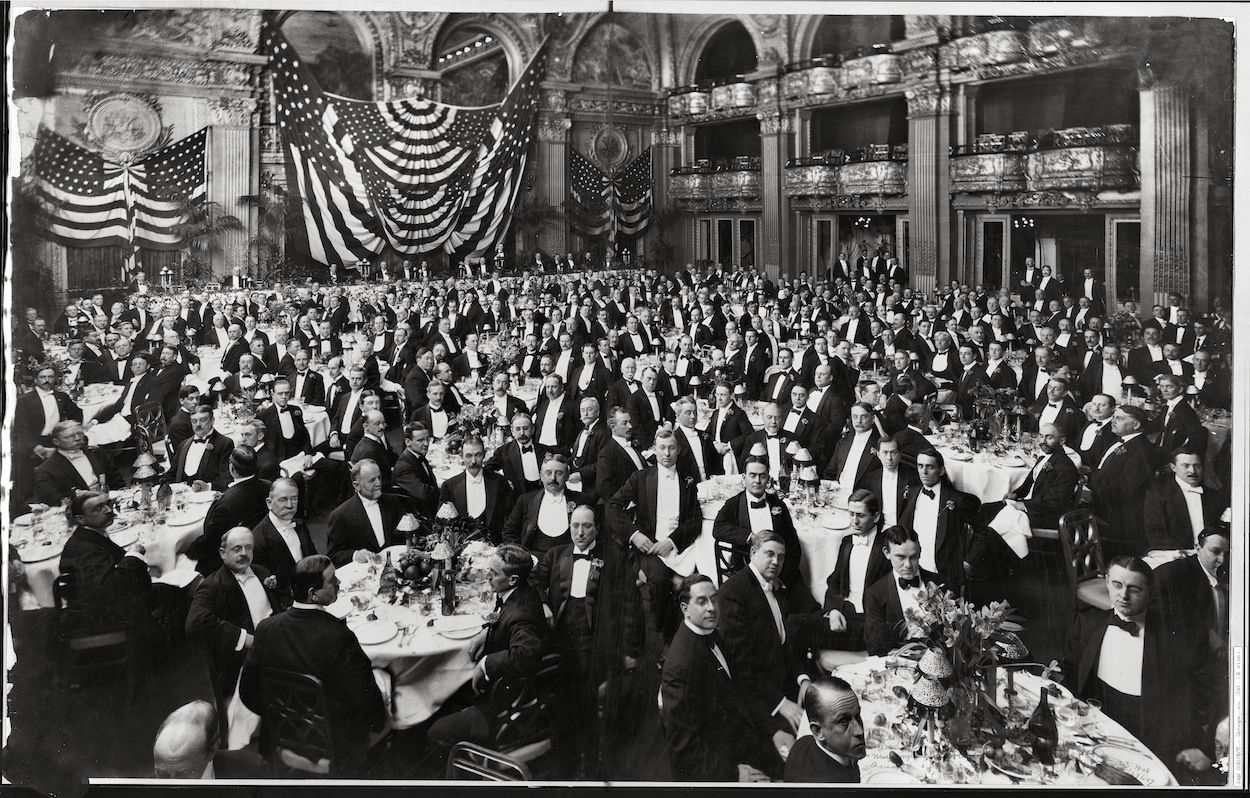 According to a representative of the Princeton Architectural Press, The Big Picture: America in Panorama contains  a compilation of nearly 100 photographs, all of them in Duotone , and each accompanied by commentary, either provided by Saipan or his friends describing the people and stories behind the images.

Josh Sapan has been an avid collector of historical group photographs for well over thirty years, with the book’s images reportedly being a mere of the iceberg of his vast  collection. The ones chosen by Sapan to be included in his pictorial collection described as he put it “a moment in America.”

Among the most outstanding images are one where Oklahoma field hands pose during their break,  while the prodigious piece of steam-powered harvesting machinery operates in the background smoke behind them.

In a tableau dating back to 1901, the Andover baseball team are seen posing, with the team’s only colored player standing out.

On describing the contents of his pictorial history of America, Josh Sapan hastened to explain that some of the images contained are pretty unusual, which is what made them attractive to him.

Josh Sapan was born and raised in the suburb of Queens, New York. After completing high school, Sapan went off  to study radio, television, and film at the University of Wisconsin.

After graduating, Josh spent seven years working at Showtime Networks where he specialized in marketing,  leaving them in 1995, to take on the role of President and CEO of Rainbow Media, the forerunner of AMC Networks, carrying out a number of functions within the company..

Mr. Sapan serves on a number of industry organizations including the Cable Center, the Cable & Telecommunications Association for Marketing (CTAM) as well as being  an inductee of the Broadcasting Cable Hall of Fame.

In this article:CEO, entertainment, Finance