Music is everyone’s favorite example of digital disruption done wrong. After peaking at $38 billion revenue more than a decade ago, the industry stabilized last year at $16.5 billion. Now the focus is on digital music GROWTH. In the first half of 2013, 43 percent of all album sales were digital, up from 38 percent the year before (Nielsen). Stream volume soared 25% this year, with more than 100 billion audio and video streams. In fact, digital will drive growth this year in 10 of the 20 largest global music markets. Perhaps most promising is the role of internet radio, with the majority of Americans already listening to some internet radio (Edison Research). 2014 will be the year in which internet radio leads the music industry’s growth. 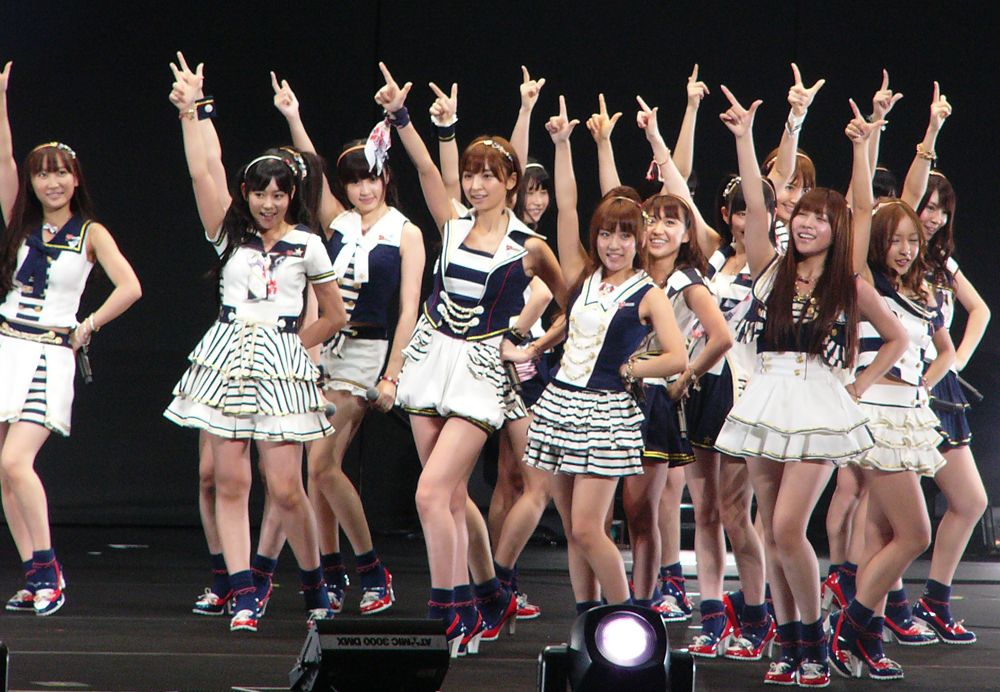 AKB48 in Japan…Is this the future of music?

Vickie Nauman, North America President of 7Digital and a keynote speaker at the upcoming MATI conference , believes music licensing and royalties need to adapt to the digital era. “Music licensing remains a sticky, overly complicated tar pit; business models that provide sustainable value to all stakeholders along the chain have not yet been achieved; the fire hose approach of inundating the average listener with tens of millions of songs is a failed user experience. 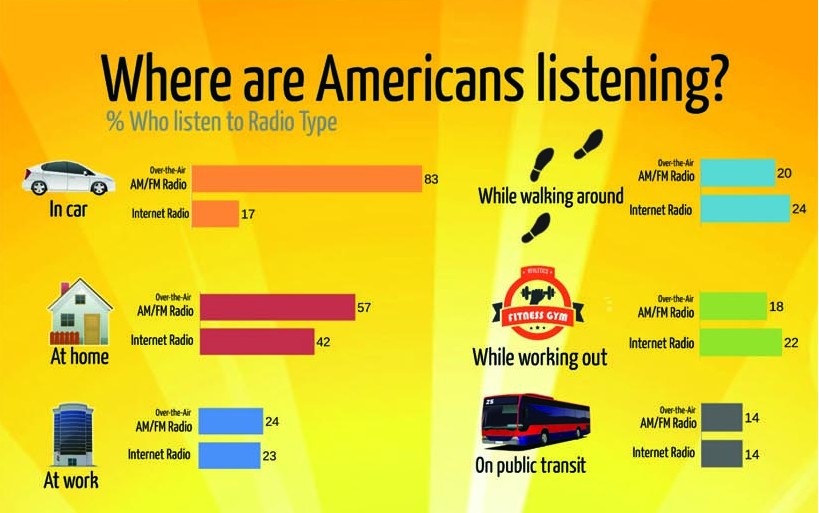 How we listen to radio

One anomaly worth noting is Japan, where a bundling strategy helped increase CD sales last year by 3% to $4.3 billion, making it the world’s largest music market. Idol groups such as AKB48 and Nogizaka46 bundle physical CDs with unique items like tickets to paid events, key chains, posters, tote bags, etc. Last year, 80 percent of Japanese music sales came from physical media vs. 34 percent in the US (IFPI).

The idol troupes (three rotating teams of 20 girls each) adapted to the digital era by involving fans in all phases of the star-making process. The model has now been exported to Shanghai (SNH48) and Jakarta (JKT48).

Headway has certainly been made, but as a global industry, the industry is still at a nascent stage of building a sustainable and thriving marketplace for digital music. Digital is now the majority of revenues in markets such as the US, India, Norway and Sweden. 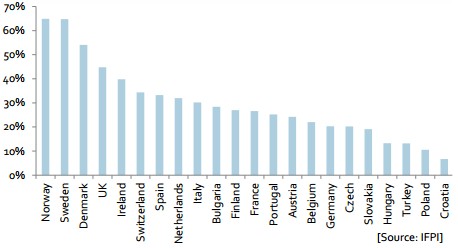 Internet radio is providing royalties to thousands of independent artists. Tim Westergren, SCO and founder of Pandora Radio, the most widely used internet radio service, says “Internet radio has gained its footing as connected devices are ushering in a whole new era of personalized listening. The impact on consumers and independent artists, experiencing large scale exposure for the first time ever, is fantastically exciting”. Of course, this came at a cost to Pandora, which pays more than 50% of rits evenue for royalties and has yet to earn a profit. Internet radio was the driving force that allowed SoundExchange, the nonprofit responsible for collecting royalties on behalf of copyright holders and record labels, to distribute $462 million in digital performance royalties in 2012, 58% more than 2011.

The last word goes to Vickie Nauman. “In 2014, we can expect fresh entrants in digital music streaming services, appealing to the casual music fan.  We will also see new devices and services offering music with higher audio quality than our standard compressed MP3s”.  The one thing we won’t see is complacency. You can hear more from Vickie on February 11th in Tel Aviv at MATI