The laser surgical devices company plans to hold the IPO in the first quarter of 2014.
– 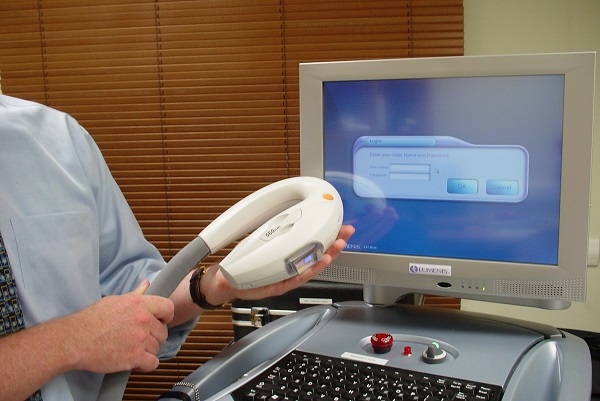 Lumenis Ltd., a developer of lasers for minimally invasive surgical procedures, has filed a prospectus with the US Securities and Exchange Commission (SEC) to raise $115 million on Nasdaq. The company did not disclose the company value for the offering, but it will reportedly be held at $450-500 million, after money. In November, “Globes” reported that the company planned to raise $100 million in an IPO soon. Lumenis plans to hold the IPO in the first quarter of 2014, but it may bring the date forward if the market climate is suitable. Goldman Sachs, Credit Suisse, Jefferies and Wells Fargo Securities are the joint bookrunners on the deal.

Viola Partners owns 45.9% of Lumenis and XT Group Ltd. (formerly Ofer Holdings Ltd.), owns 35.5%. They will not convert shares in the offering, but may offer the underwriters shares as part of an over-allotment option. Israel’s Agate Medical Investments LP and Sky Fund also owns stakes in Lumenis.

Lumenis develops medical devices that are mainly based on lasers. It has three divisions: medical aesthetics; laser surgery, and ophthalmology. Surgical devices are the company’s biggest activity, 39% of the total, followed by aesthetic devices at 37.5%, and ophthalmic devices at 23.4%. Surgical devices have increased as a proportion of the company’s business at the expense of aesthetic devices. In January-September, 34.8% of sales were in the Americas, 15% in Japan, 32% in the rest of the Asia-Pacific region (which also has the fastest growth), and 17% were in Europe.

Even for a company like Lumenis, with a turnover of hundreds of millions dollars, raising $115 million is a very ambitious target. In its favor are the company’s rapid growth in the past year, and the success of its management and owners in turning it around from losses to profits.