Bruckheimer has now officially confirmed that he has signed a three year contract with the film studio where he enjoyed tremendous success in the early days of his film production  career. 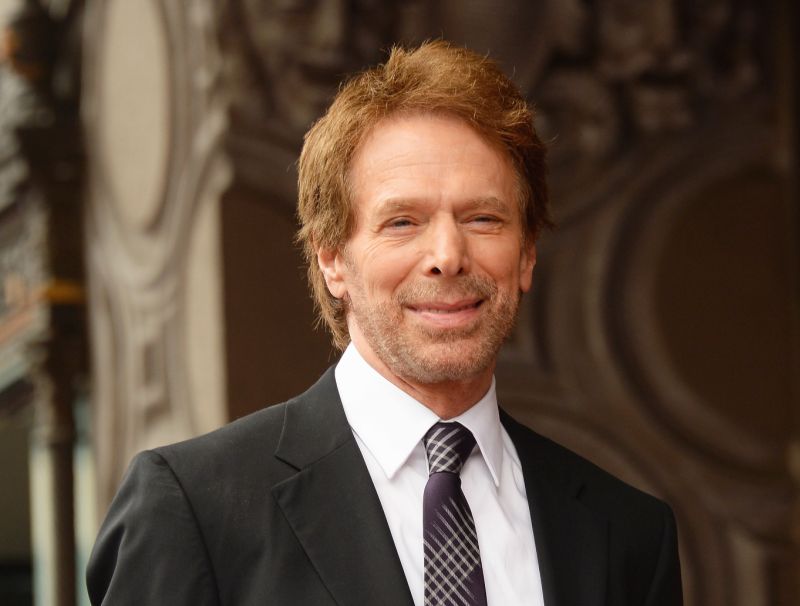 Jerry Bruckheimer has not found himself in a vacuum for too long after leaving Disney studios in September where he had been for more than two decades, with the legendary film producer signing up to make a return to Paramount Studios, where he was responsible for some of the biggest film hits of the eighties.

They expected news that Bruckheimer would be rejoining Paramount Pictures  came in a joint statement from studio chairman and CEO Brad Grey and Bruckheimer himself.

According to the statement, Bruckheimer has signed a three-year contract with Paramount studios, who have made their intentions clear that they intend to retrace former glories  of shooting  updates of some of the greatest commercial successes that the legendary producer made with the studio.

Bruckheimer’s first production project will be to shoot a revival of  the much loved Beverly Hills Cop movies that he shot for Paramount during the mid-eighties.  Eddie Murphy or Axel Foley as he was better known to lovers of the trilogy has already signed up to come back as the star in the leading role.

Rumors are also rife that Tom Cruise will also be appearing role in Top Gun 2, once again follow-up to a major hit for Bruckheimer and Paramount Studios in the golden years of the mid-eighties.

Jerry Bruckheimer left Parliament Studios in 1990 to join Disney Studios where he was to remain for more than 20 years producing some of the best-selling movies of that time including  Armageddon, Con Air, Pearl Harbor and the  Pirates of the Caribbean series with Johnny Depp.

In July 2003, Bruckheimer was recognized by the Variety magazine as the first producer in Hollywood history to be responsible for the top two box office money earners in a single weekend with Bad Boys II and  Pirates of the Caribbean: The Curse of the Black Pearl.