Israel-Russian businessman Arcadi Gaydamak has flown back to Israel after being released from Swiss prison.
– 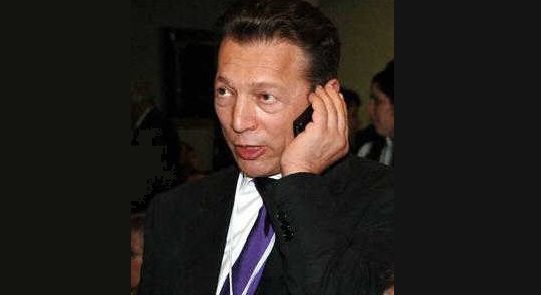 Israel-Russian businessman Arcadi Gaydamak has flown back to Israel after being released from Swiss prison. He was arrested, he claimed, due to a financial dispute with former Beitar Jerusalem manager Luis Fernandez, which was resolved. Gaydamak said, “I was arrested because my name was blackened deliberately by some Israeli businessmen and lawyers with whom I’m in arbitration proceedings in Zurich. These people stole significant amounts of industrial property and money from me.”

Speaking about his detention in a Swiss jail Gaydamak said, “On the first day in detention without anyone to talk to and when you don’t know what is happening, it was difficult. But when I got to the jail I was surprised that the conditions were most reasonable. It looked like a three star hotel but you must remember that they housed me in special conditions. Everyone knew who I was so they put me in a big room by myself with a large plasma screen dozens of channels, and the food was good, fresh and cooked well.”