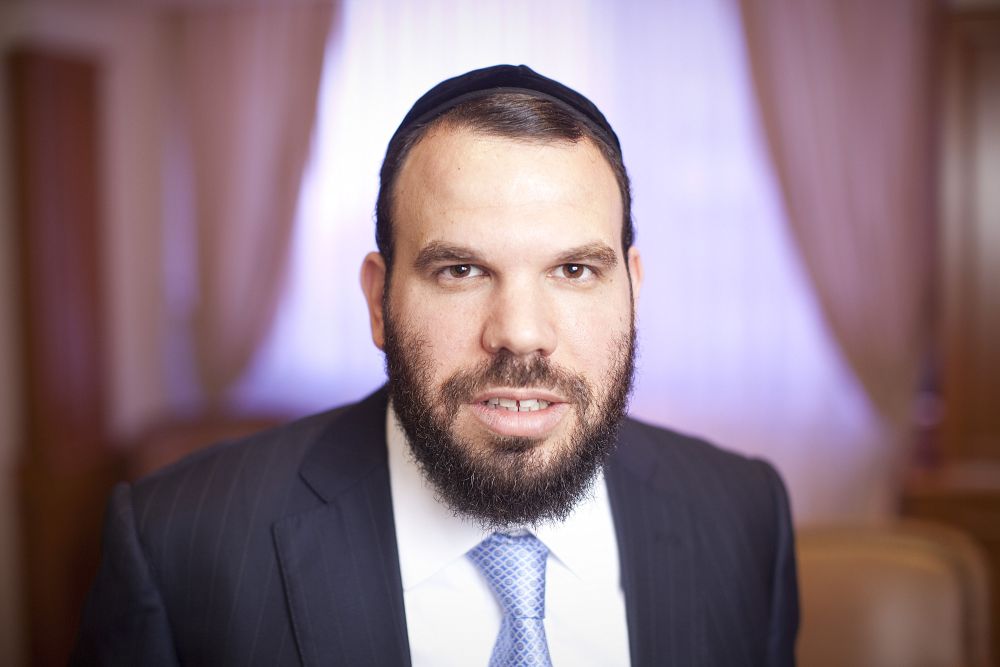 Fleurette Group is one of the natural resource arms of Israeli Dan Gertler’s business empire.

Amsterdam-based Fleurette announced last week that its joint venture in a gold project in the Democratic Republic of Congo (DRC) has indicated there could be a world class gold deposit there, with the potential for up to 5 million ounces of gold.
Société Minière de Moku-Beverendi Sprl (SMB) has completed the first phase of its exploration activities of the Moku-Beverendi licence areas in the remote north eastern region of DRC. Adjoining areas are already being developed there as well, part of the major Kibaldi Gold Project by mining companies Randgold and AngloGold Ashanti.

SMB is a joint venture between Moku Goldmines AG (Moku), which is 97% owned by Fleurette, and SOKIMO, the DRC state-owned mining company. Moku owns 65% of SMB, and SOKIMO 35%. The joint venture was first announced on April, 16th, 2011 and on April 28th 2011 a contract transferring the mining licenses from SOKIMO to SMB was signed.

So far SMB has spent over US$34 million delineating the project with Phase 1 exploration activities, with all the exploratory drilling conducted for it by Geosearch-SENEX Group of Johannesburg.

The second phase of exploration is due to begin early in 2014, which will involve intensifying drilling with Diamond drilling cores in the target areas, and their subsequent analysis.

The ultimate goal is to aim to achieve a Standards of Disclosure for Mineral Projects by the Joint Ore Reserves Committee (JORC), and National Instrument 43-101 (NI 43-101), compliant inferred resource by the end of 2014.

Phase 2 exploration expenditures are estimated to be about US$17 million, which will bring the total project costs by the end of 2014 to US$51 million. 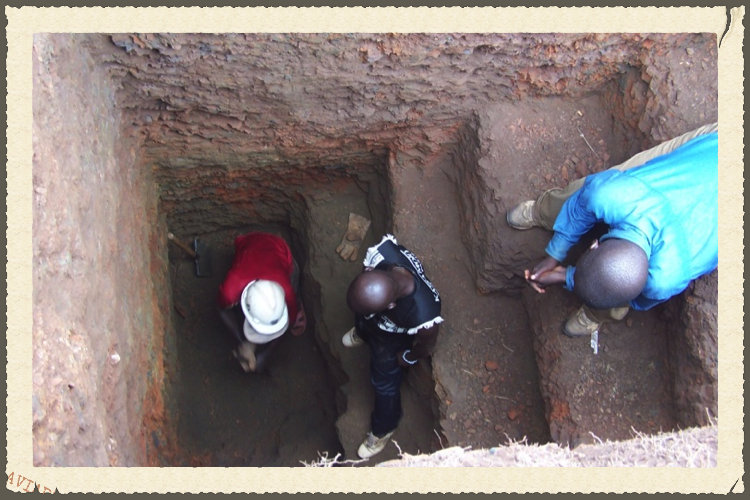 –
SMB has also invested in a number of local community projects as part of Fleurette’s commitment to investing in social projects in the DRC. These include investing in a local radio station, donations towards seeds for local farmers and the rehabilitation of the road from Watsa to Moku-Beverendi project, the main transport artery to Kisangani.

Commenting on the announcement Mr. Karim Robo, the CEO of SMB said,

“When we acquired the licences in 2011, it was clear the licence areas had been underinvested and underexplored. We have worked quickly to identify our target areas and complete the first phase of our exploratory drilling programme. This is an extremely challenging and exciting project; however we remain very optimistic about the opportunity that exists in the region and our exploration activities are well on track.”

About the Fleurette Group

The Fleurette Group is an entrepreneurial business with significant investment in diverse sectors, including natural resources, agriculture, and technology. Fleurette has a proven track record of co-operation in joint ventures with other businesses, including the DRC’s state-run copper, zinc and cobalt mining company Gecamines.

Fleurette specializes in successful industrial projects in high-risk environments. It is an active, full-scale planner in each venture, providing everything from managerial expertise to engineering consulting to financial planning, and ensuring the on-time and on-budget completion of each project.

As one of the largest private companies in the DRC, the Fleurette Group has to date invested over US$1.5 billion dollars in the acquisition and development of mining and other assets there.

Dan Gertler is President of holding company Dan Gertler International, and is a Senior Advisor to the Fleurette Group, which began investing in the DRC’s diamond sector as far back as 1997.

Over the past decade, the Fleurette Group has also expanded from iron ore, copper and cobalt to agriculture, oil and gas.

Gertler grew up in Israel and worked at one time for his father in the diamond business there. His grandfather Moshe Schnitzer was the first President of the country’s Diamond Exchange.

Gertler currently has a personal net worth of US$2.2 billion, according to the Forbes Billionaires List as at March 2013.

Gertler’s Uncle, Shmuel Schnitzer, is a co-founder of the World Diamond Council dedicated to eliminating the use of conflict or blood diamonds. The Council was a precursor to the Kimberley Process Certification Scheme Agreement of 2003, that certifies legitimate diamonds as not originating from or being trafficked in conflict zones .

Gertler is also a partner with Ivan Glasenberg’s Swiss-based, GlencoreXstrata plc in their Katanga Mining and Mutanda copper projects in the DRC.

While there has been a good deal of controversy over Gertler’s favourable access to some of his mining franchises, with allegations of corrupt influence to obtain them, there is no doubt large investments have been sunk in the ground and real mines developed, rather than just speculative activity.

Gertler officially acts only as an “Adviser” to Fleurette, which seems to be Gibralter based, but whose shares somehow seem to be corporately held in the Netherlands for the benefit of Gertler’s family trust. This seems on the surface to be a form of arrangement actually quite similar to that employed by another diamond entrepreneur, and one of Gertler’s business partners, Benny Steinmetz.

Whatever the exact details, with such a form of legal constitutional formation, an entrepreneur does not own the shares of, or is a director of, or is an officer of, or is an employee of a top level operating company, such as Fleurette, at all. They are just beneficiaries under their Netherlands founding trust arrangements. It seems this can then form an insulating barrier against personal legal attack, either by individuals, by businesses, by hostile NGO’s or even by governments – and so far an effective one at that.