LaBeouf, one of Hollywood’s hottest properties these days, has said goodbye to the first  property that he  owned on his way to the top. 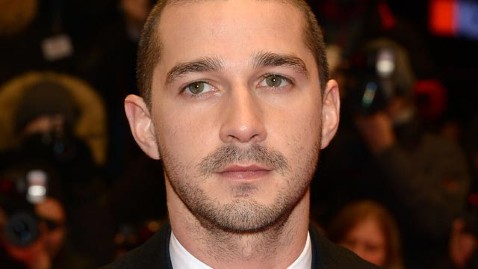 Shia LaBeouf must be feeling very secure these days, starring in a number of Hollywood blockbusters alongside some of the highest-paid stars of the silver screen.

Shia even took the time of last month to put the first home he ever owned on the market.  A place where he lived as a rising star for less than two years from 2007 to 2009 till upgrading to something much more befitting his status, and which lay empty for almost four years since.

According to stargazing gossip, the LaBeouf  property, a modest abode in the suburban Los Angeles suburb of Glendale, wasn’t in the best state of repair after having lain empty and starless for so long. However Shia made sure that the property  went through a considerable renovation before putting it on the market.

The old house for sale

A policy that proved to be successful because he managed to sell  the 1, 300 square feet, 2-bedroom, 2-bath property for the respectable sum  of $590, 000, and in relatively rapid time.

Shia LaBeouf never looked back after leaving his “ starter” property in 2009, initially moving to a luxury apartment costing close to $2 million in  highly fashionable Sherman Oaks suburb of Los Angeles in 2009.

Despite the fact that he can now command several million dollars for each film that he stars in, Shia LaBeouf is still known for leading a relatively modest lifestyle, as well as keeping his personal affairs very low profile. Now only 27, Shia keys himself in prime physical condition, having completed the LA Marathon of 2010 in a highly impressive  4 hours 35 minutes and 31 seconds.

Shia is currently winding up shooting of the World War II drama  Fury alongside Brad Pitt, and has already signed up for the 2014 version of Transformers- the Age of Extinction but not in his familiar role of Sam Witwicky, but instead as a voice-over  in the part of Autobot. 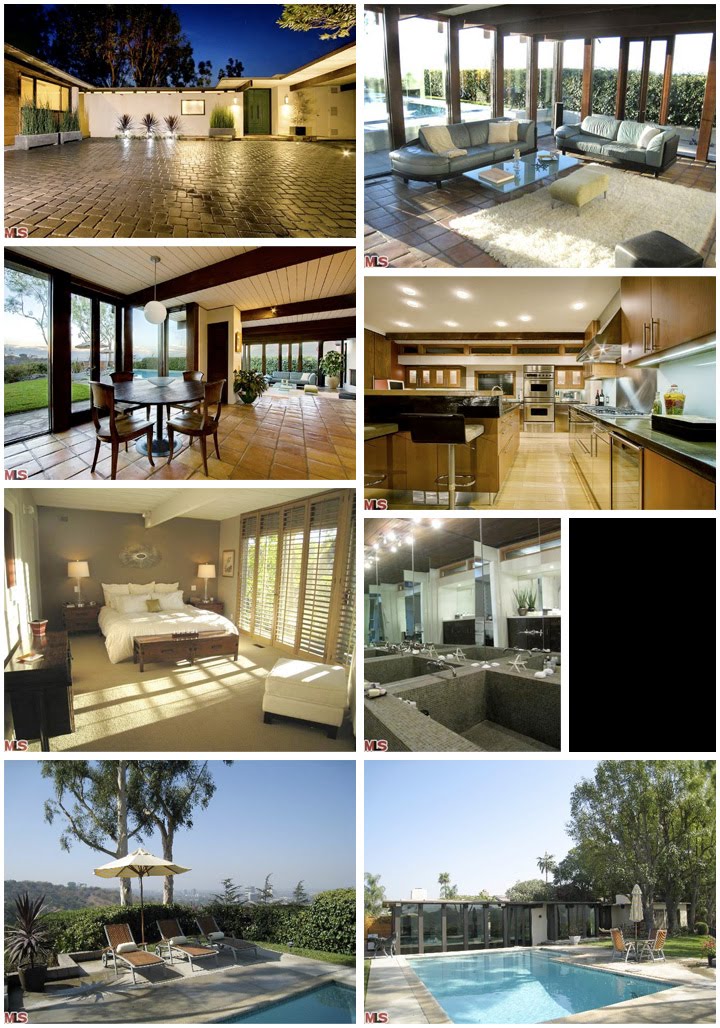 Shia LaBeouf was born in Los Angeles, California. As a teenager Shia  attended the 32nd Street Visual and Performing Arts Magnet in Los Angeles and Alexander Hamilton High School. As his career developed as a child actor Shai recalls that most of his his education was handled by private tutors.

Shai was a regular in the Disney Channel television series Even Stevens playing the role of Louis Stevens, for which he received a nomination for the Young Artist Award nomination in 2001, and later won a Daytime Emmy Award in 2003 for his part in series.

At the age of just 17 Shai made his movie debut in the film Holes, based on the novel of the same name.

During the following years, S steadily picked up support parts in movies, and in  2007 he received his first major breakthrough taking the lead roles in two of that  year’s more commercially successful films, Disturbia, and Surf’s Up.

This performance captured the eye of  Michael Bay who cast Shai in the role of Sam Witwicky, in the first of the  Transformers series of films.   Transformers went on to become one of the highest box office success of 2007.

Bay signed up LaBeouf to appear in  the two Transformers follow-ups-: Revenge of the Fallen  in 2009 and Dark of the Moon  of 2011.

In 2008, Shai was cast to play Harrison Ford’s son  Henry Jones III in the fourth film in the Indiana Jones franchise- the Kingdom of the Crystal Skull.

Shai also go to star alongside Michael Douglas in the box office success Wall Street: Money Never Sleeps with his latest movie now in the theaters being Nymphomaniac, released in the of this year.

Shia LaBeouf, despite his meteoric success and tremendously promising future, has never forgotten his modest childhood and devotes a considerable amount of his time to helping the less privileged members of society, particularly children, through the non-profit Give Back to the Children’s Fund, organized by  actor and comedian Joe Torry.