John Hess, CEO of the integrated energy company has been in the market to offload their gas stations for some time. 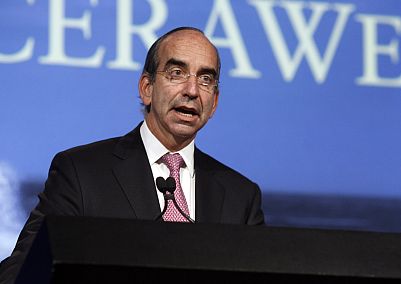 John Hess CEO of  the Hess Corporation, the company that his  late father founded in 1977 has been focused in the last few years in a major transformation of the corporation that will eventually see it become solely involved in oil exploration and production.

And now looks that the transformation is liable to take a giant leap forward with the news that the owners of the retail chain  BJ’s Wholesale Club Inc. have reported a strong interest in acquiring Hess Corporation national network of 1, 300 gas stations as a whole package.

Previously it appeared that Hess would have no option but to sell off the stations in smaller packages, with no buyer appearing on the horizon capable of taking on such a large obligation.

Hess has apparently been in the market for can potential bidders for some time and have put out feelers around the industry. According to rumors, there has been reasonable interest from potential buyers, but till now, none of them have expressed interest in acquiring the chain as an entity , and only in parts.  Hess has made no secret of the fact that he would prefer to find a buyer for the whole operation, and has resisted the possibility of putting the chain up for auction.

At the same time there is considerable industry speculation that the Hess Corporation would to spinning off  the management of the stations to a separate company, which could bring considerable tax advantages to the Corporation. 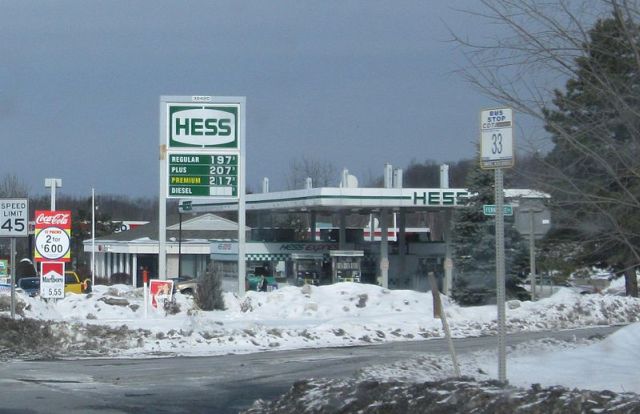 BJs, as they are best-known,  were acquired by CVC Capital Partners Ltd. and Leonard Green & Partners LP in 2011, paying out  $2.8 billion for the chain, which operates about 200 wholesale clubs, with more than half of them also operating  an adjoining gas station.

Other major divestments that Hess has succeeded in carrying through since their major reorganization got underway are their network of oil storage bunkering systems based in the East Coast of the United States as well as a number of subsidiary companies situated in Russia, the United Kingdom, Azerbaijan as well as their considerable assets in the Eagle Ford oil fields  in Texas.

Recently the company announced that they had agreed to sell their assets, in the Pangkah and Natuna A oilfields located off the coast of Indonesia.

According to industry reports John Hess plans to take the company to a situation where it enjoys a 50:50 ratio between its unconventional and conventional assets, with the current ratio being 40:60  in favor of  unconventional.

Hess reportedly plans to use some of the proceeds from the asset sales to lower its debt burden as well as initiating a  $4 billion share buyback program.

John B. Hess has held the post of chairman and CEO of Hess Corporation since 1995 During his time with the Hess Corporation, John has seen the company grow to become a global integrated energy giant.

A graduate of Harvard College and the Harvard Business School,  John Hess also holds directorships in a number of leading US corporations.