Michaels, producer of Saturday Night Live, has reportedly paid out $12 million to buy a new home complete with two horse barns near  his home in Wellington, Florida 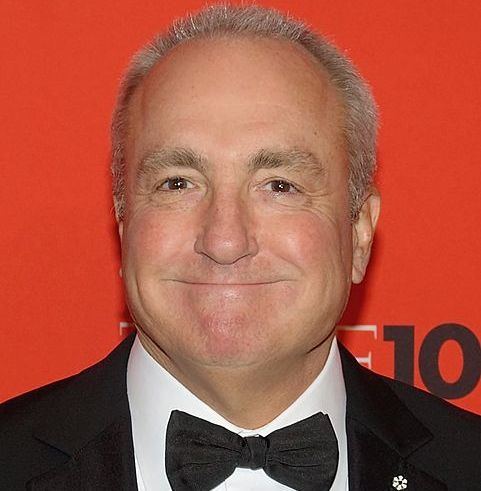 Lorne Michaels, legendary producer of Saturday Night Live, according to recent reports, is indulging his 12-year-old daughter Sophie and particularly her love of horse riding  by paying out $12 million to buy a 4-bedroom property in one of the country’s leading centers of the sport, Wellington, Florida.

Spread out over four acres the property also has enough room for two large barns, capable of fiittng up to  22 horses as well as a huge paddock  that they can run in .

Lorne, his wife Alice and their daughter Sophie  have been  spending their winter months in Wellington over the last few years as Sophie love for show jumping has gradually developed.  When the Michaels first  began to arrive at Wellington for the winter they were guests of close family friend, singer Jimmy Buffett in his Palm Beach estate, later renting a property from  the Equestrian Club Estates, before paying out $670, 000 to purchase a property on the Estates in 2010.

Now  with the reported acquisition of considerably larger property with their own barns and paddock, it looks like Lorne and his family will be making the time in Florida that little bit longer every year. 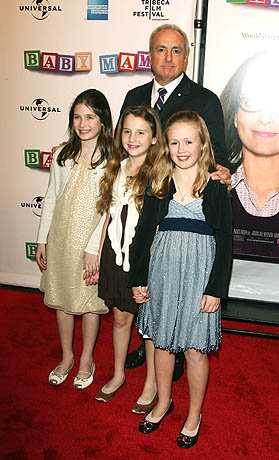 Lorne Michaels and his doughters / Getty (2008)

According to unofficial reports, one of the main reasons why the Michaels family opted for this particular property was its close proximity to the Palm Beach International Equestrian Center, almost within walking distance of the show grounds.

For the time being, Lorne Michaels is keeping tight lipped on whether he is the party who actually bought the property, which was sold to a company known as Further Lane Farm Holdings who just happened to have their offices in the same buildings as Michaels’ in Manhattan.

At the moment rumors are rife in the entertainment industry, that Michaels now 69 years old is considering calling it quits on Saturday Night Live, having been involved in producing the show since 1975.

Some of the other live television extravaganzas that Michaels has produced are the Late Night with Conan O’Brien, as well as Jimmy Fallon and Seth Meyers and The Tonight Show. 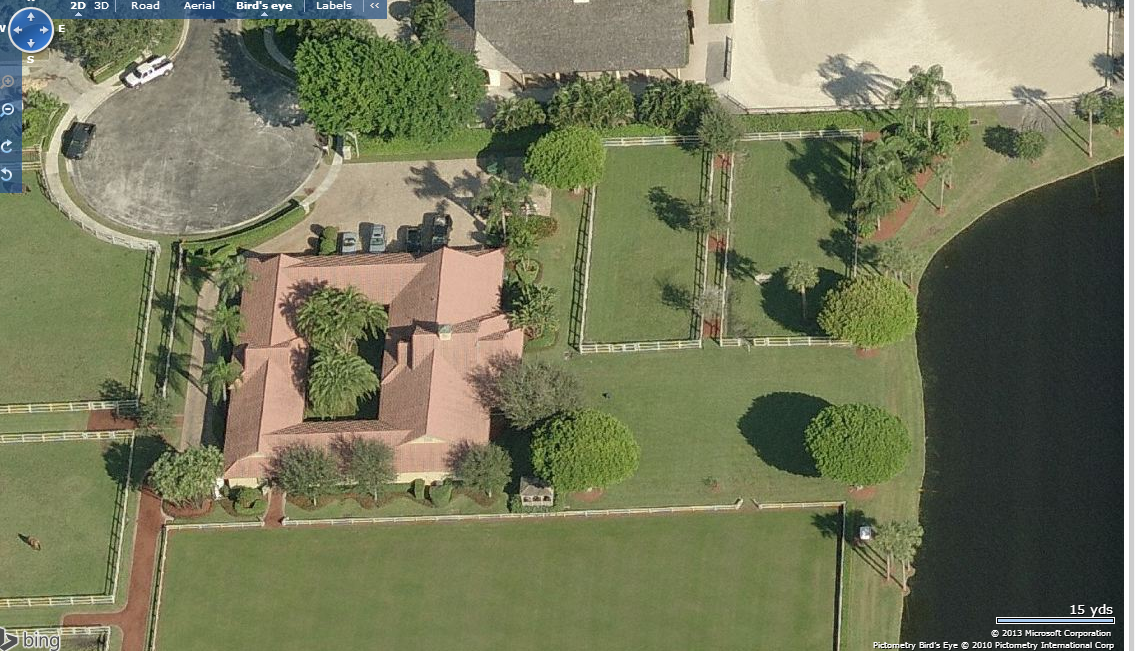 Lorne Michaels was born and raised  in Toronto, Canada.

After graduating from the University College of the  University of Toronto, with a Masters in  English, Michaels began his career as a writer and broadcaster for CBC Radio.

In the late 60s Michaels headed south from Toronto to the heat and action of  Los Angeles working as a writer for Laugh-In and The Beautiful Phyllis Diller Show.

In 1975, Michaels  was involved in the creation of the iconic television show Saturday Night for NBC, which two years later evolved to become  Saturday Night Live.

Saturday Night Live stood  out from the crowd as it was performed in front of a live studio audience, and became a vehicle for some of the countries leading comic talents, who can often be unpredictable in the standard and content of their  material.

Although he was always involved in the production of Saturday Night Live,   over the years Michaels would take advantage of his writing talent, as well as occasionally appearing  on-screen.

Throughout SNL’s close to 40 year run the show has been nominated for the less than 156 Emmy Awards and has been the recipient of 36 of them.

Michaels has been with SNL since its start except for when he took a timeout from 1980 to 1985.