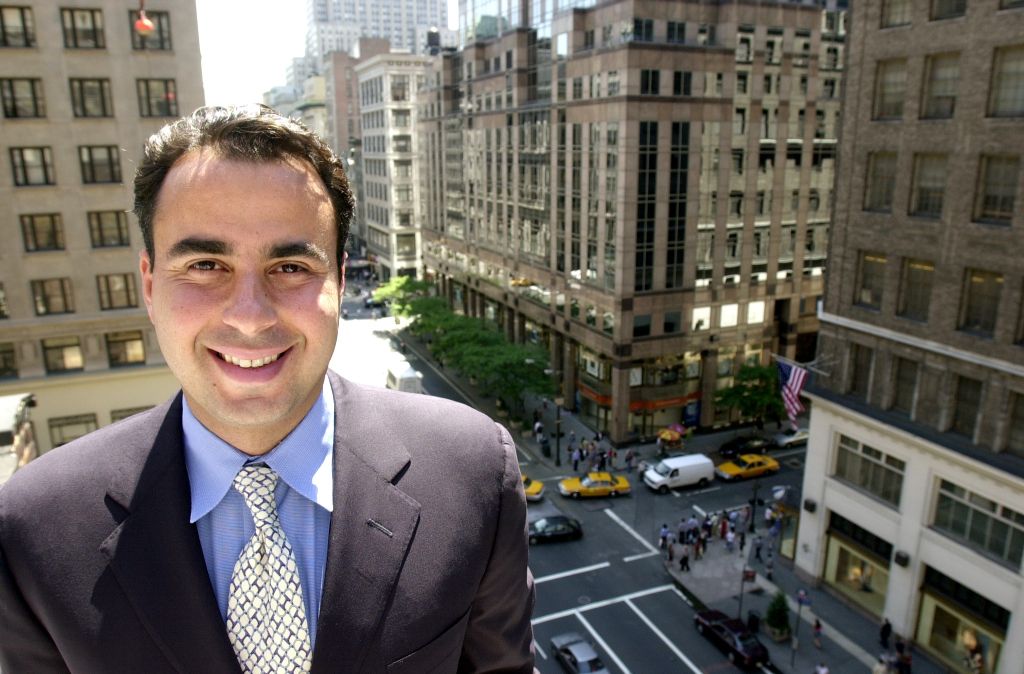 Ben Ashkenazy / Getty
–
625 Madison Avenue
625 Madison Avenue is one of the best locations in New York City, in the heart of the Plaza district as it is known and full of both expensive Class A office space and the most upscale retail stores.
Ben Ashkenazy Acquisition Corp signed a deal at the beginning of October to buy the ground lessor’s position,  i.e. the fee simple, or freehold, under the building with a long-term lease to an important head-lesssee as tenant, for a price of US$400 million.
Please help us out :
Will you offer us a hand? Every gift, regardless of size, fuels our future.
Your critical contribution enables us to maintain our independence from shareholders or wealthy owners, allowing us to keep up reporting without bias. It means we can continue to make Jewish Business News available to everyone.
You can support us for as little as $1 via PayPal at office@jewishbusinessnews.com.
Thank you.

The brokerage house that arranged the sale, Cushman & Wakefield, announced late last week that the deal has now closed.

Currently the site is occupied by a 560, 000 square foot Class A office building of 17 storeys. Polo Ralph Lauren rents 70% of the office space, while the 30, 500 square feet of total retail space is taken by Swarovski Crystal, a Wolford fashion Boutique, the Lavo restaurant on 58th Street, with Canali menswear coming soon too. 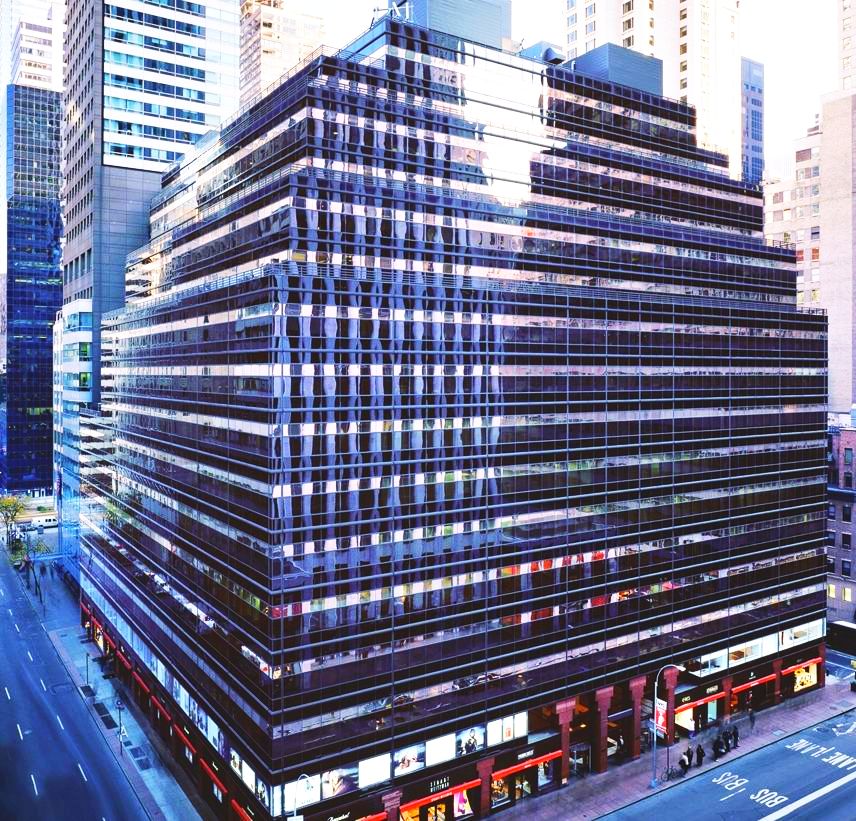 625 Madison Avenue
–
For a long-term real estate player it is simply an exquisite proposition, which is why Ashkenazy and his partner at Ashkenazy Acquisition Corp Michael Alpert jumped at it when it came on the market earlier in the year. They negotiated with, and arranged the purchase through, Cushman and Wakefield who were representing long time, and presently still undisclosed, family ownership.

The whole building is leased out to SL Green Realty for the next 41 years to 2054, who are paying at the moment just US$4.6 million in rent – offering only an initial 1.15% going in return therefore.

However people who buy ground leases are looking very much at the long-range picture.  The SL Green Realty lease of the building has two future resets, one in ten years time and then again 21 years after that. And after the eventual expiry you get to knock the building down and start all over again, if not before.

The current building was built originally in 1956, and renovated heavily in 1988, so by the time the lease expires for good it will be nearly 100 years old already.

This is New York after all and anything over 40 years old is practically an old age pensioner – for buildings as well as people.

But the kicker for the buyers comes much sooner with the first rent reset in ten year’s time, which Ben Ashkenazy actually explained in a lot of detail on his company’s web site.
Actually nominally it is an article which appeared in the New York Post which he has posted on his web site, but a good deal of the input for it very likely came from him in an example of the sometimes symbiotic relationship between New York real estate practitioners and the local press.

Under the terms of the lease at 625 Madison the rent reset in the year 2022 will be determined by a formal appraisal of its value then as if it were vacant, un-built, land and then improved for its highest and best use.

Ben Ashkenazy (or the New York Post, take your pick) then hypothesized a needle nosed skyscraper that extended the same 563, 00 area far into the sky instead of its lowly 17 storeys currently.  Expressed as luxury condominium space he estimated, and since he put up his money afterwards to buy the land and become the ground lessor he should probably know, a theoretical building value of as much as US$1 billion, or an average value then of about US$2, 000 per square foot.

So without even having to go and build it, the re-appraised rental value of the existing building could shoot up more than ten times to US$50 million dollars a year in ten years time at the next reset, it was calculated. Even discounted for time this is a great deal of money every year.

In the meantime, with interest rates so low, the negative-carry compared to ten year US Treasuries is only 1.66% per annum currently, and against one year money it is just about a wash. Add a spread for the bank and it is still cheap.

There could even be one more,  tax-related, additional benefit.  The current pretty close to zero yield could be looked at as a form of zero-coupon bond for the recipient, with a windfall down the road in ten years time when the rent goes up substantially.

However purchases of real zero-coupon bonds sometimes have to pay tax on the imputed yield before they actually receive it. This may not be big bucks, but it all adds up to why such major ground lease deals are both exceptionally rare in New York these days,  and highly desirable for investors when they do crop up.

It also still shows 650 Madison, where they were partners with the Carlyle Group,  which was sold in October to an investment group for US$1.295 billion. In this deal they exactly doubled their money for a property they had bought together just five years earlier.  Real money too, not Monopoly money on this occasion.