Ms. Colker’s  Companhia de Danca  dance troupe are scheduled to appear before a global audience which could run into the billions during Friday’s draw. 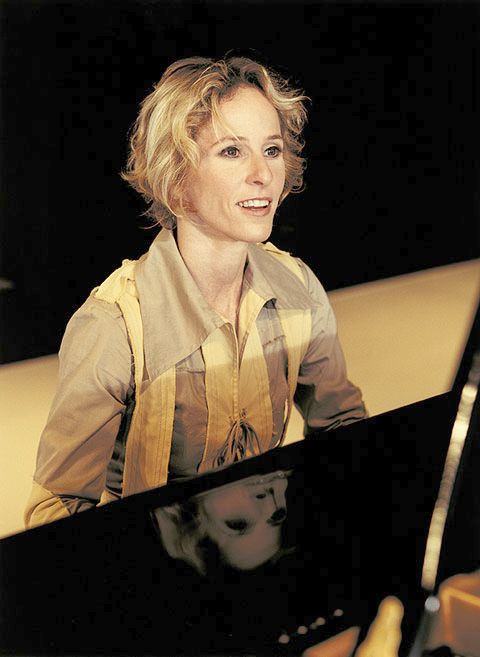 The eyes of the world will be focused on the beautiful coast of city  Costa do Sauipe in the  Bahia  province of Brazil on 6th of December when the draw for the 2014 FIFA World Cup Brazil, to be held in the summer, take place.

The excitement of who gets to play and gets who in the group stages, which will kick off  on Thursday, June 12 will begin on Friday, and will be even more fired up by a performance stage managed by one of Brazil’s most talented choreographers, Deborah Colker  and her world renowned Companhia de Danca  dance troupe.

Most of Brazil’s 160 million population are hooked on soccer, and it’s little wonder that the country has won the most prestigious tournament  a record five times, as well as being the  only team to have taken part  in every one of the 19  World Cups that have been played since the first  tournament was held in 1930.

In a recent interview, after it was announced that the Companhia de Danca  troupe  would be performing a dance routine at the draw,  Deborah Colker admitted that she  has long drawn a comparison, shared by her fellow countrymen, that there was a very strong similarity between dance and soccer, especially the way that Brazilians love to play the “ beautiful game” with a much stronger emphasis on skills and rhythm than on physical strength and the negative tactics so often practiced by the European teams

Ms. Colker’s choreographic skills first came to the attention of the soccer loving world, when the show that she produced, Maracana, in recognition of Brazil’s legendary national stadium was presented during the FIFA World Cup held  in Germany in 2006.

Two years later  Deborah sprung even further forward  in the public consciousness when she became  the first woman to write, direct and choreograph the Cirque du Soleil production, under the title of  Ovo.

Cirque du Soleil is the highly renowned  Canadian entertainment company, recognized as being the largest and most innovative theatrical producer in the world.

According to Deborah Colker, the routine planned for Friday’s FIFA  extravaganza will take all of four minutes, during which time she and her troupe will combine to perform a rhythmic and energetic presentation, based around scenarios from a typical Brazilian   soccer match, combining all of the elements of  energy, motion, mechanics and joy.

Deborah Colker was born and raised in Rio de Janeiro to parents who escaped Europe before the Holocaust.

As a child in Rio Deborah  studied ballet, jazz, tap and contemporary dance as well as becoming an accomplished pianist.  Even in her teens and early twenties, Deborah showed her ability to combine dance with sport, becoming a star player in one of Rio’s leading volleyball teams, with the money she earned helping to subsidize her university  degree in psychology.

Dolores has brought the rhythm of dance to many walks of life in Brazil, teaching dance, organizing catwalk  routines at Rio’s  leading fashion shows, putting together intricate choreography routines for some of Brazil’s leading theatrical companies, as well as coaching samba schools in Rio’s highly spectacular annual carnival

Ms. Colker was the recipient of the Lawrence Oliver Award for Outstanding Achievement in Dance for  2001 as director of  choreography on the hit show ‘Mix’ 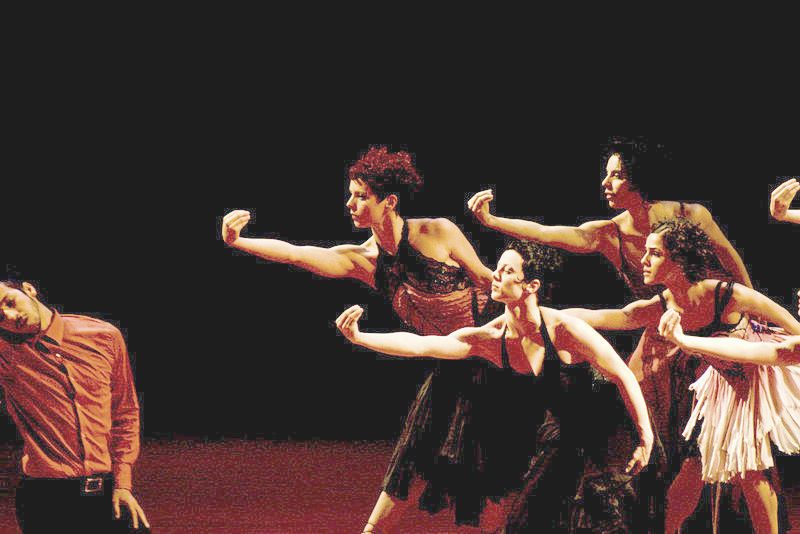 In this article:Brazil, Finance, FIFA