The pop icon was in London  recently where he gave both himself and his fans a real taste of nostalgia. 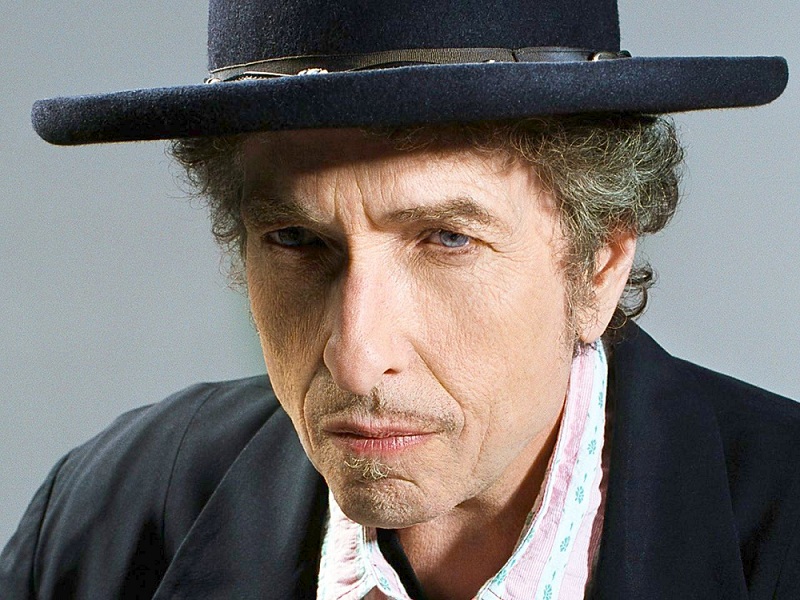 Bob Dylan took a very major step back in time- to the very dawn of his career, when he played three concerts at London’s Albert Hall, the first time he has appeared at this venue for close to 50 years.

Dylan’s  shows were part of his self titled Never-Ending Tour, which has seen him appear in around 100 performances every year for the last 15 years. And unlike many reprise tours of the pop icons of the sixties, Bob  Dylan shows that his music is constantly evolving, and even at the age of 72 he still has the ability to get the audience on their feet.

Followers of Dylan history will recall that the first round of Albert Hall performances in London during the sixties is when the pop icon first began to transcend from a traditional folk singer into more of a pop singer with the introduction of his now legendary backing band known simply as “ The Band.”

Since those days 47 years ago Dylan has constantly reinvented himself with one thing remaining constant- his wispy rasping voice that makes him unique among the annals of pop history.

And speaking of pop history, during his time in London, Dylan took the time out to attend a simple but significant ceremony at The Water Rats, a well-known dance club just a few tube stations away from the Albert Hall,  in the King’s Cross suburb  of London.

The seminary was the unveiling of a plaque at the club formerly known as The Pindar of Wakefield, where Dylan made his UK debut performance in December 1962, when he was very much at the onset of his music career. The occasion was very low key with only a few hundred devoted fans in attendance as it was not sure whether Dylan would find time from his busy schedule to be present at the simple ceremony.

Bob Dylan was born Robert Allen Zimmerman in  the small town of Duluth, Minnesota,   growing up in the industrial city of Hibbing, Minnesota.

While attending Hibbing High School,  Zimmerman  has a great love of pop music which only developed into folk when he began to attend the University of Minnesota in the very early nineteen sixties.

1960 was to prove a very fundamental year for Zimmerman, with him dropping out of university after his first year, and adopting the name Bob Dylan,   after being influenced Dylan Thomas, the Welsh poet.

Dylan’s musical style, unique singing voice and beatnik style appearance captured the imagination of the folk music world and his fame spread rapidly. Three of of Dylan’s earliest releases ,  “Blowin’ in the Wind”,  “The Times They Are a-Changin’’ and we shall overcome  remain to this day, among the most remembered songs of the tumultuous period of social change that swept through soon welcome and a host of us have to finish America of the 1960s.

By the mid-60s, Dylan had once again reinvented himself and to become more a  part of  the  mainstream of  pop, an ability, coupled with his ability and desire to constantly tour,  has sustained his career ever since.

Dylan is credited with having sold more than 100 million records throughout the world has been the recipient of a number of significant awards from the music industry, including winning 38 Grammys, six Grammy Hall of Fame awards, five Rock’N’Roll hall of fame awards,   a Golden Globe  Award and an Academy Award, both for the song “Things Have Changed” from the movie  Wonder Boys, released in 2000.

Bob Dylan was  also a recipient of the Presidential Medal of Freedom, presented by  President Barack Obama in 2012, and the Chevalier de la Legion d’honneur the following year.

In this article:London, Finance, Bob Dylan