TAU researchers say repeatedly exposing yourself to a negative event may prevent it from affecting you. 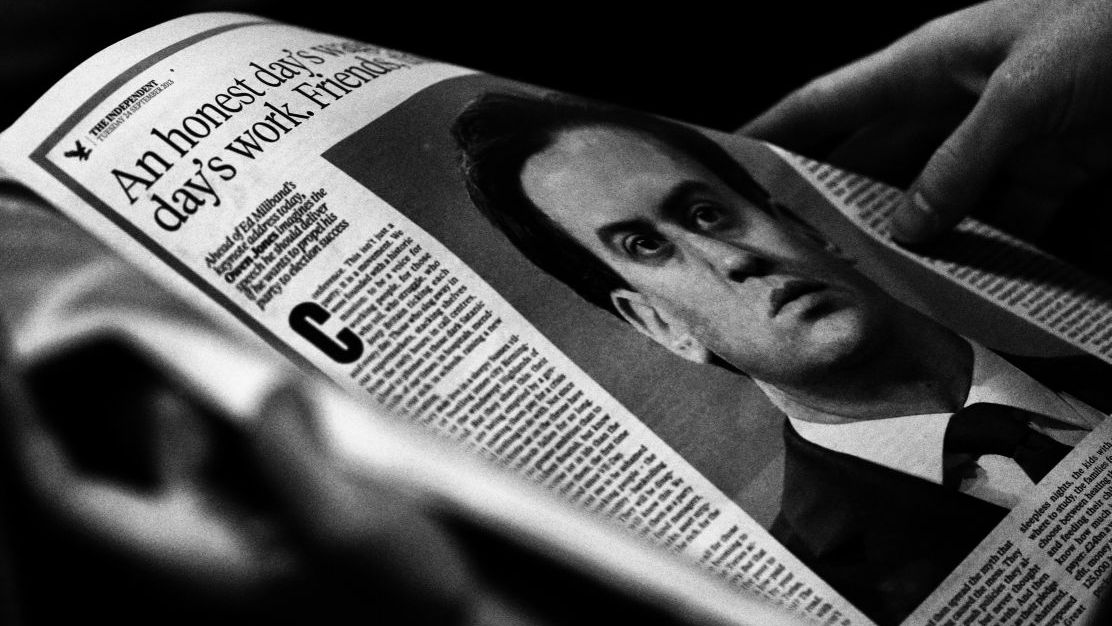 Psychology shows that it doesn’t take much to put you in a bad mood. Just reading the morning news can do it. And being in a bad mood slows your reaction time, and affects your basic cognitive abilities like speech, writing, and counting. If you read a depressing newspaper headline in the morning, you may perform worse at work throughout the day.

But new research by Dr. Moshe Shay Ben-Haim, Yaniv Mama, Michal Icht, and Daniel Algom of Tel Aviv University’s School of Psychological Sciences now reveals that repeated exposure to a negative event neutralizes its effect on your mood and your thinking. The study, published in Attention, Perception, & Psychophysics, has broad implications for understanding our emotions.

“A bad mood is known to slow cognition, ” says Dr. Ben-Haim. “We show that, counterintuitively, you can avoid getting into a bad mood in the first place by dwelling on a negative event. If you look at the newspaper before you go to work and see a headline about a bombing or tragedy of some kind, it’s better to read the article all the way through and repeatedly expose yourself to the negative information. You will be freer to go on with your day in a better mood and without any negative effects.”

Too little of a bad thing

The “emotional Stroop task” is the most-used psychological test in evaluating our emotional state. Participants are shown a number of words and asked to name the colors in which they are printed. In general, it takes people longer to identify the colors of negative words like “terrorism” than of neutral words like “table.” The trend is particularly pronounced in people with emotional disorders, like depression or anxiety.

There are two general explanations offered. One is that negative words are more distracting, and the other is that they are more threatening. According to both theories, the result is that fewer mental resources are available to identify the ink colors.

Neither explanation appears to predict sustained effects. After the initial distraction or threat, people should be expected to return to identifying the ink colors of neutral words without a delay. Indeed, the few previous studies that have been done on the subject show that it does not matter whether people are shown negative or neutral words first. But in a series of four experiments involving the emotional Stroop task, the researchers showed that these studies are biased by a quirk of the test’s design as it is usually administered.

The researchers suggest an alternative explanation based on previous research. The negative words shown to people in the emotional Stroop task put them in a bad mood, but through repetition, the words lose their affective power. The researchers’ explanation was supported by a questionnaire administered to people after they completed the task. Those who had seen each negative word only once were put in a bad mood and suffered from sustained effects, while those who had seen the negative words repeatedly did not suffer from the same after-effects. The participants who were in a bad mood also took longer to complete the evaluating questionnaire.

The researchers’ work could have a major impact on our understanding of emotions, attention, and how we process cues in the environment. It could also influence the diagnosis and treatment of many disorders.