Ms. Baer’s movie production career got off to a flying start as co-producer on Last Vegas which has turned out to be a major box office hit. 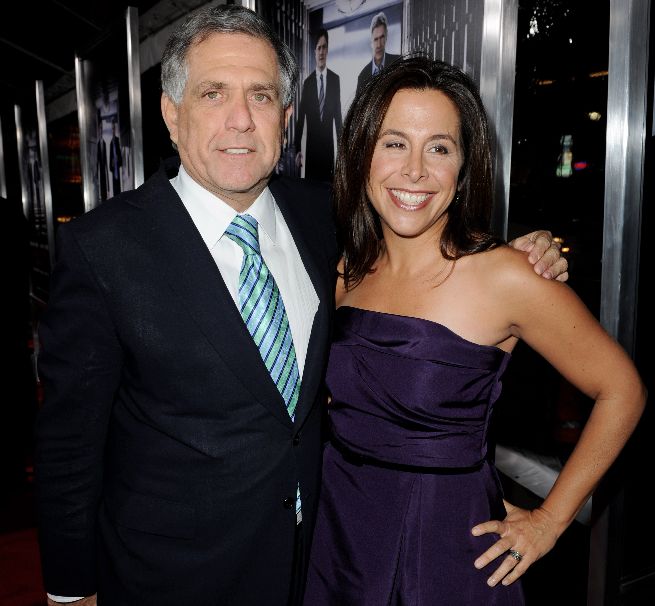 Amy Baer, who  has been around the movie business for more than twenty years, many of them spent as a  senior executive at Sony Pictures, got her first taste of  film production working  on  Last Vegas for CBS.

Inspired by her success, Ms. Baer recently formed her own production company, Gidden Media, and already has  a long list of projects and substantial private funding to make it happen.

Amy Baer has long been regarded as one of the most powerful talents in Hollywood behind the development number of the most profitable as well as being critically acclaimed movies to come out of “Tinsel City.” in the last few years.

After leaving Sony Amy joined  CBS Films in the role of President, at the same time involving herself as co-producer alongside Laurence Mark and Joe Drake in the making of Last Vegas which Jon Turteltaub directed. Last Vegas’s cast included some of Hollywood’s favorite veteran male actors including Michael Douglas, Robert De Niro, Morgan Freeman and Kevin Kline.

The formula certainly seemed to work with Last Vegas pulling in a highly creditable $33 million mark in its second weekend, and estimated to have grossed more than $55 million in North American ticket sales, making it CBS’s highest earner at the box office, surpassing  the $54.3 million that The Woman in Black brought in last year, a tidy sum when considering that the film only cost $28 million to produce.

With Last Vegas released in the United States on the 1st of November chances are that it will go on to become a super profitable venture, as it is holding its own against fierce competition, particularly against the blockbuster sequel to the  Hunger Games- Catching Fire.

During her time at Sony, Ms. Baer  was also noted for getting involved in the hands-on supervision of some of the studio’s most successful releases including My Best Friend’s Wedding, The Pursuit Of Happyness, The Mask Of Zorro, and Something’s Gotta Give.

Under Amy’s watch  films produced by Sony grossed close to $2 billion  worldwide. ,  box office, a winning formula that she hopes to emulate at Gidden Media.

According to Ms. Baer,  at Gidden Media, her plan is to do what she believes she does best and that is to spend our time developing material and supervising his production both in the two main activities where  the company will operate, feature films and the development of longform television series, which have become increasingly in demand.

Amy Baer came from a showbiz family being the daughter of the late Tom Bosley, best known for playing the part of Howard Cunningham in the the long-running ABC sitcom Happy Days, as well as the title role in the NBC/ABC series Father Dowling Mysteries.

After graduating with a degree in English Georgetown University in 1988, began working in the movie industry spending some time with the Guber-Peters Entertainment Company, Columbia Pictures, Sony’s TriStar Pictures and CBS films.