The much loved singer, songwriter and  actor  passed away suddenly in Tel Aviv after suffering from an aortic aneurysm. 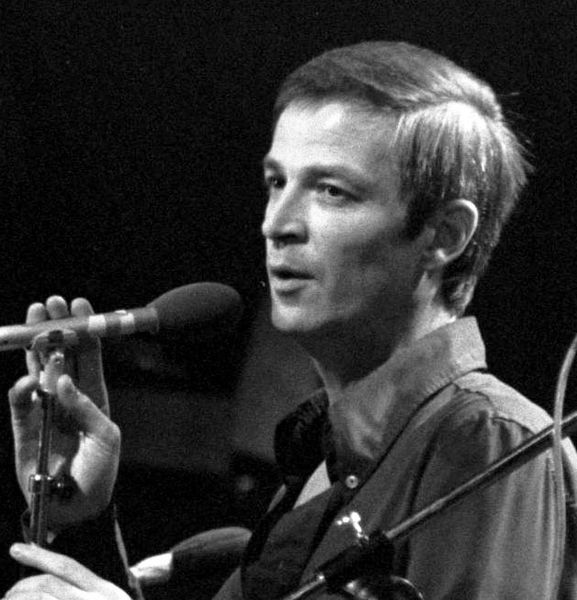 Israel has lost one of its most loved icons, Arik Einstein  leaving the country in a state of shock,  unable to grasp that the singer who had dominated the cultural scene in the country has left us behind, without any warning, and, as was his style, with very little fuss.

Arik was taken ill  in the early evening of Tuesday at his modest apartment in the center of Tel Aviv, and rushed by his family to the nearby Ichilov Hospital. However despite emergency surgery, his condition was so serious that there was nothing that could be done to save him.

At 10.30 that evening, as the hospital and surrounding areas filled up with friends and well wishers from all walks of Israeli society, Gabriel Barabash director of Ichilov  came out to break the news to the  waiting crowds, that Arik had passed away, winding up his announcement by saying that there was nobody to sing for us anymore.

That statement as much as the hundred of others that have been issued since sums up the feeling in Israel, because the country has indeed one of its most talented and well loved figures, who transcended all the varied and many microcosms of Israeli society, though not only for his musical talents but also  through his tremendous humility and warm  and sympathetic  personality.

When the news of Arik’s passing began to filter through, Israel’s main  television channels halted their regular programs to break the news to a shocked nation, with programs running well into the night, as the country’s leading entertainment and sporting figures flocking to the studios to remember Ari.  .

Another of the country’s leading singer/songwriters, Shlomo Artzi, who was a close friend of Arik,  halted the concert he was appearing in in Tel Aviv, instead leading the audience in singing  one of Arik’s classic compositions.

During his career Arik  Einstein wrote,  arranged  and performed hundreds of songs, featuring  as a  solo artist, as well as taking part in successful  collaborations with the best of Israel’s  musical talent.

In the early nineteen eighties, Arik Einstein was involved in a serious car accident, and after making a full recovery, made the decision not to take part in live performances, preferring to focus on writing and recording. Arik was essentially a very private person, and over the years, began to spend a lot of time in his home, apart from when he would make the short journey across the city  to watch the soccer team that he had followed as a boy, Hapoel Tel Aviv.

Arik sprang to fame more than fifty years ago, when he was part of the Israeli Army Entertainment Corp, during which time he formed lifelong friendships and cultural associations with the cream of Israeli talent emerging during these years. Friendships that were to remain intact for decades.

Although Arik Einstein was multi talented, he will probably be most strongly  remembered  for his remarkable musical talents, both as a singer as well as a songwriter, producing a larger number of classic songs over the years that will remain indelibily etched in the tapestry of the country, and which were consistently referred to as “ the soundtrack of a nation”

Arik was laid to rest in  Tel Aviv on  Wednesday afternoon in a humble cemetry within walking distance of his home. Before the service, his coffin was placed on display in the city’s Rabin Square, where tens of thousands were given the opportunity to pay their last respect to a figure that was loved by many, and listen to a number of eulogies including one from Israeli Prime Minister Bibi Netanyahu.

In his speech Netanyahu reiterated the general feeling that all of Israel all grew up on his songs, the lyrics  of Arik Einstein were the words of the land of Israel

“Arik was a wonderful musician and a wonderful man, who was loved by all.. Israel bids farewell with great sadness to a giant of culture who will be missed by all.” The Prime Minister summed up, on behalf of the entire country.