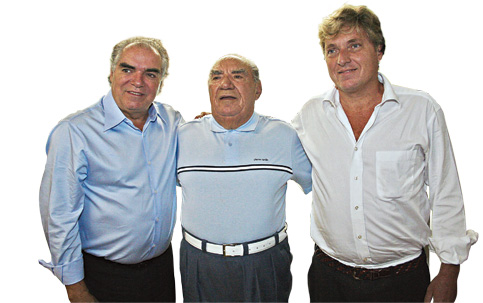 –
Viavarejo is the leading Brazilian home appliance and furniture retail company, which was formed three years ago in 2010 through the merger of two retail companies Casas Bahia, owned by the Klein family and Ponto Fri, owned by Grupo Pão de Açucar. Currently, Grupo Pão de Açucar owns 52.4% of Viavarejo, the Klein family owns 47%, and the balance of 0.6% is held by outside shareholders.

While nominally a public company on the São Paulo Stock Exchange, which has no minimum float requirements, the float is tiny and the shares hardly ever trade, not even “by appointment”.

Casas Bahia was founded in 1952 by the Klein family patriarch, Samuel Klein who is a Polish survivor of the Holocaust. He escaped from German guards on the way to Auschwitz and later settled in Brazil after the war.

In December 2009, Grupo Pão de Açucar purchased Casas Bahia in a stock transaction, then transferred the newly combined retail units to Globex Utilidades SA, Ponto Frio‘s parent company which had also been purchased by the group in June of that year. The combined entity was then renamed Viavarejo a year later. 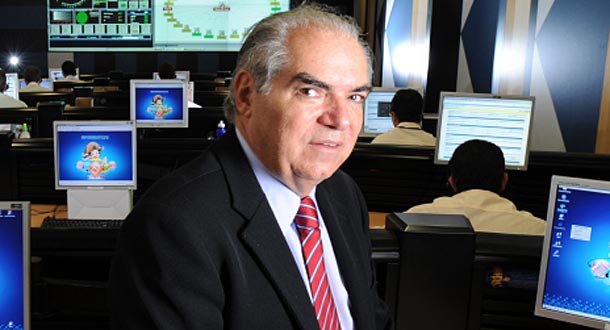 Michael Klein in the technology center of Casas Bahia

In May 2013, the Klein family gave notice it was planning to sell a third of its current total interest in Viavarejo, or about 16% of the company. Presumably they had secured registration rights when they first sold the business to Grupo Pão de Açucar.

In any case Grupo Pão de Açucar then in June approved a plan whereby both shareholders would offer shares to the market in a public offering. The Klein family will offer 53.7 million, about a third of its existing shares and Grupo Pão will offer 26.9 million shares in a total offering of 107.6 million shares.

This implies about a quarter of the issue will be treasury stock and therefore also bring some new money into the company. In an added twist, the shares will be offered as units including preferred shares as well as part of the offering.

It is thought that the Klein family might raise nearly US$800 million from the sale, though the inclusion of the preference shares making up the units might complicate that calculation a little, as without knowing their terms it is hard to say whether they have any immediate separate value of their own, or are just a stapled tax wrinkle of some kind. Translations of the Portuguese prospectus documents that were just published in the Brazilian newspaper Valor Economico seem to be only partial so far. We do know pricing of the offering will take place on December 12th, with trading to commence on December 16th, according to Reuters.

Samuel Klein was born in Zaklików in Poland in 1923, and had his 90th birthday celebration just a week ago. During the war he was caught by the Nazis and escaped from the convoy taking him to Auschwitz. After the war was over he lived in Germany where he met his wife Chana and they later immigrated to Brazil in 1951when he could not obtain an entry permit to go to the United States instead.

He started out in business there as a peddler, selling goods to the poorest people of Bahia, after whom he later named his business. He opened his first real store in 1957 and then built his Casas Bahia chain of appliance and furniture stores into the largest and most successful retail chain in Brazil and, at one time, was even called the Sam Walton of Brazil due to the enormous warehouse style stores he typically constructed. 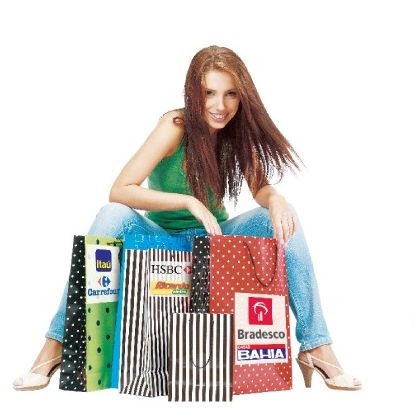 Four years ago in 2009 he merged the business with the comparable division of Grupo Pão de Açucar, each holding not-quite-equal stakes, 47% versus 52.4%, in the new entity set up to function as its holding company, which was called Viavarejo. As a nominally publicly listed entity this was to eventually become a mechanism for the family to obtain liquidity, as indeed is now taking place with this new public offering.

Grupo Pão de Açucar, which is the trading name of Companhia Brasileira de Distribuição, was also a company built by a self-made family, that of Valentim Diniz. Indeed one of the triggers for the Klein family’s interest in selling now, which they first announced several months ago, could well have been the sale of control of Grupo Pão de Açucar itself, to giant French retailer Casino Guichard-Perrachon, led by its exceptionally dynamic Chairman Jean-Charles Naouri, and which took place in June of 2012.

We can readily infer this may have affected the Klein’s view of its strategic interests because, at around that time, there were local press reports of the Klein family expressing some interest in buying back the rest of Viavarejo and thereby separating themselves from the partnership. This is something they obviously later dropped as an active item of interest, in favour of the approach they are now taking instead. Wen the sale is complete the Klein family will still have a diluted interest of around 28%.

Samuel Klein has donated heavily to philanthropic causes, and especially for many Jewish organizations in São Paulo where he lives. For example, according to his Wikipedia entry he is the largest annual donor to the Chabad/Lubavitch boys’ school and Lubavitch Yeshiva there. In 2007 he also purchased the large property used by the two schools for which had been previously paying the monthly rent.

He is also a large donor to a wider range of those in need both in São Paulo and abroad. This includes assisting young people in São Paulo with grants to set up their own small businesses.