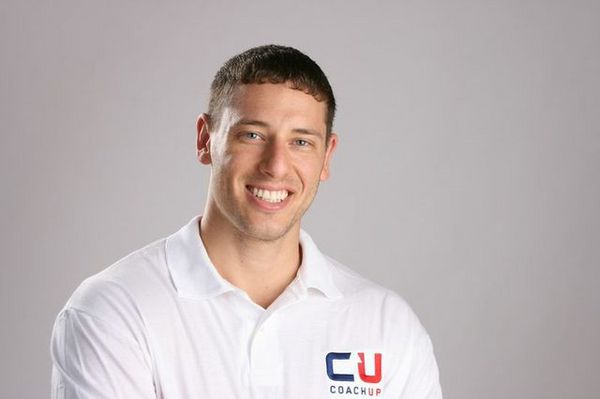 Jordan Fliegel has recently announced that he has raised $6.7 million in second round funding round for CoachUp,   his startup initiative. CoachUp is a  Boston-based online network of private coaches for hire that Fliegel formed early in 2012.

The second round, which Fliegel plans to use to add individual sporting pursuits, such as dance, yoga and personal fitness  to his online database of  coaches, who till now have been focused on team sports only.

CoachUp’s national network of sports coaches, now numbering more than 9, 000 covering more than 60 sports,  work with promising athletes to improve their skills through giving them the  benefit of personalized instruction, something that budding athletes are not guaranteed to receive  in a regular team  training session.

According to Fliegel, CoachUp also provides talented coaches with a chance of getting both additional earnings and hands-on experience of dealing with athletes in the early stages of their careers.

In addition to an initial round of $2.7 million in seed money that CoachUp were awarded in November of last year, the company got off the ground thanks to winning the MassChallenge start-up competition that took place in the autumn of last year and with it, according to Fliegel, a much welcome $50, 000 prize.   Mass Challenge  operates one of the world’s largest incubator accelerator programs. 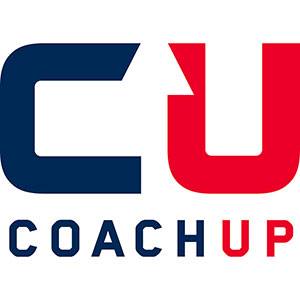 Jordan Fliegel  recalls initially forming the basis of  his idea  which grew to become CoachUp while he was still in high school in Boston, and a promising young basketball player. Jordan’s  camp counselor offered to take him on as an athlete and coach him privately. Coaching lessons  that he recalls help him considerably to improve his game, to such an extent that they changed his life, paving the way for  him to become a professional basketball player.

Since then Fliegel has not only taken advantage of the lessons that having a professional coach taught him, but also nurtured the realization that if young sports people with ambition and a desire to succeed were given the opportunity of  private coaching, then they too could possibly build themselves a  career in professional sports.

After the news of  the second funding round broke Fleigel enthusiastically stated that it marked was a major milestone for CoachUp, confirming the company’s position as a leader in both the coaching industry and sports/fitness tech space.

“Powered by an incredible team, this round will continue to support CoachUp’s core mission of helping athletes reach the next level in their training and athletic pursuits.” Fliegel summed up

Jordan Fliegel graduated with a BA in Government & Philosophy from Bowdoin College, situated in the  town of  Brunswick,  Maine.

After completing his degree at  Bowdoin College, Jordan began his business career with venture-backed online marketplace, Zintro.com where he first learned how to to build a marketplace business.

After  returning to  the  United States states Jordan  started coaching privately himself  and that’s when he had the idea for CoachUp.

Despite his busy schedule with CoachUp, Jordan still finds some time to coach aspiring basketball players, barely missing a weekend on the parquet.