The increase in value in the franchise may help Katz  to forget that the team that he took over in 2008 is not doing so hot on the ice. 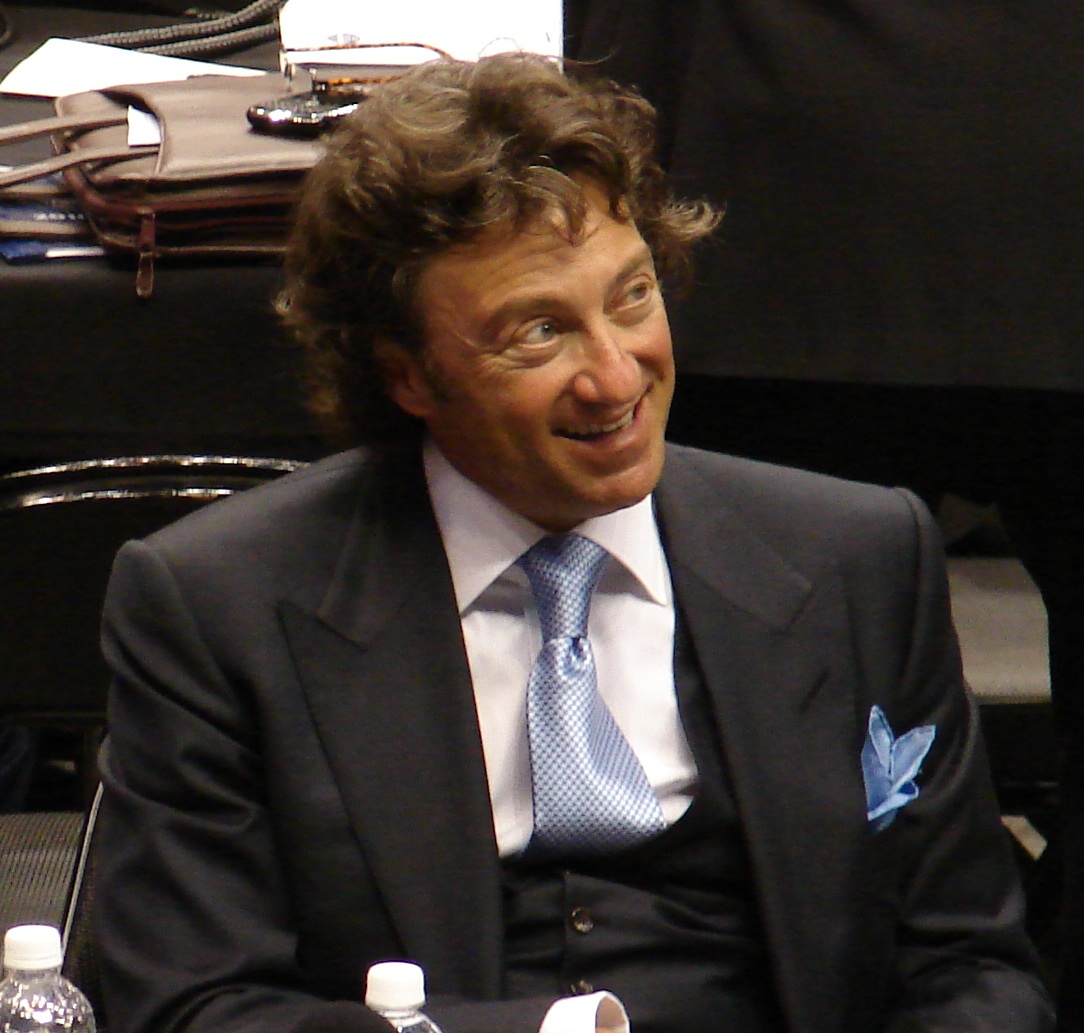 Daryl Katz, owner of the Edmonton Oilers NHL franchise  must be feeling pretty bittersweet these days. The sweetness comes from the news that the Forbes magazine, to every year produce valuations on all NHL franchises, have valued the  Edmonton Oiler franchise at  $400 million, up $175 million or 78% of the value  set by Forbes last year.

The Forbes valuation  makes for the  fifth highest  jump for the Oilers  in franchise value for any of the 30 franchised NHL member clubs, of whom 23 are  located in the United States and the remaining seven in Canada.

If Forbes figures are accurate, it means that  Daryl Katz is more than $200 million better off on the deal having spent approximately $200 million to acquire the franchise in 2008.

Although the Oilers are doing well financially and appear to  have an easier rosier future ,  their performance this season on the ice have left little room for celebration  around Edmonton, with the team having won  just seven of  its 24 games so far. 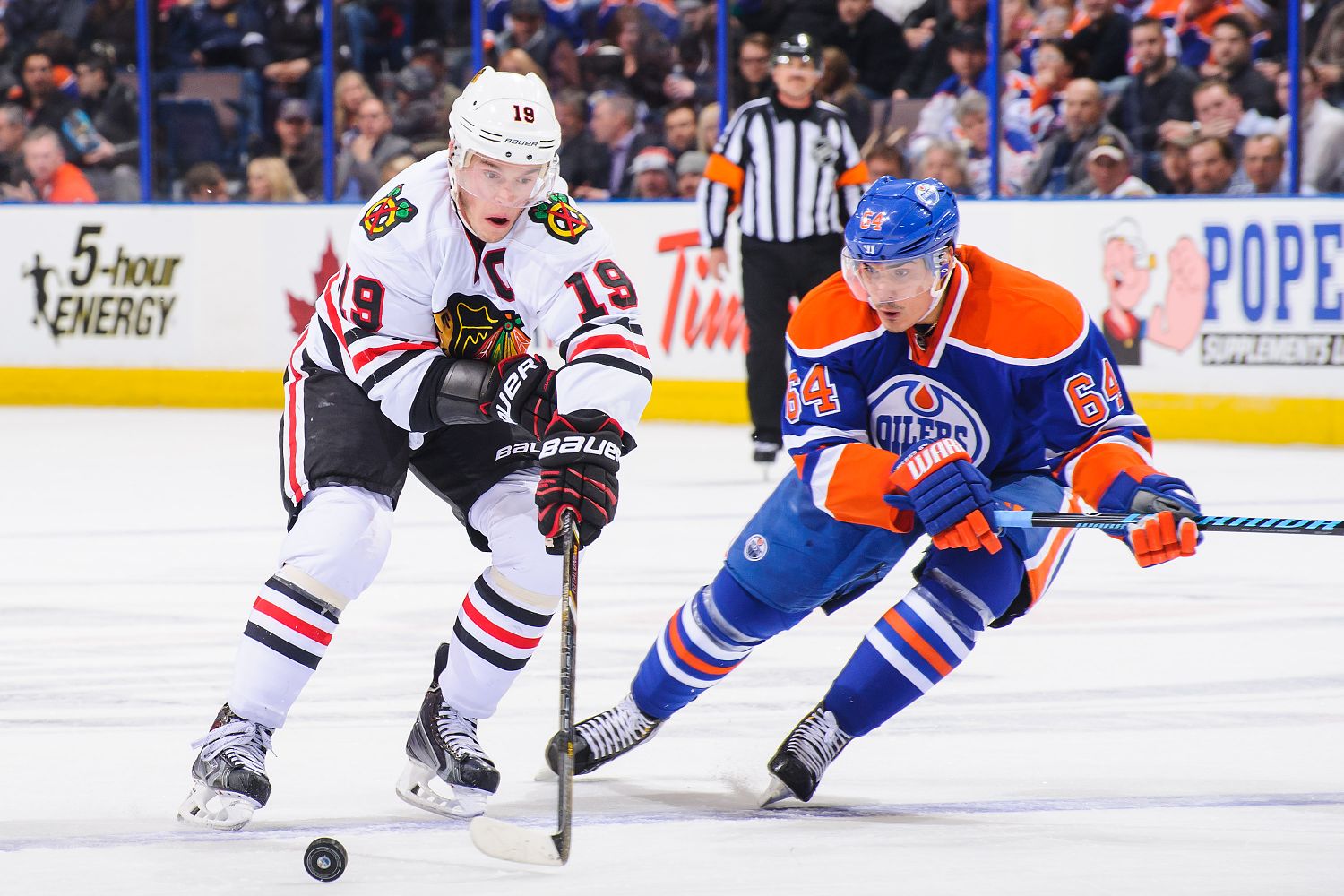 The Edmonton Oilers arena is the name being used for the new multi-use indoor arena in Edmonton, Alberta, that is currently in the planning stages, which will house the Oilers when completed. When completed the new  arena will have a capacity of 18, 500 spectators, and will replace  Rexall Place  the current home of the  Edmonton Oilers.

Rexall Place  place is the third oldest arena currently in use by NHL franchises, behind Madison Square Garden and the Nassau Veterans Memorial Coliseum, and is capable of seating just 16, 500 for ice hockey matches.

Katz was ranked by Forbes as the 11th wealthiest Canadian and 554th in the world with an estimated net worth of $US 2.6 billion (as of March 2013),

Daryl Katz was born in 1961 in Edmonton, Alberta.  After completing high school, Daryl went on to study at the University of Alberta, graduating  first with a degree in arts in 1982 going on to complete his   law degree three years later.

Karz began his professional career, practicing law  with, Shoctor, Mousseau and Starkman, before leaving to establish his own legal  focusing particularly on corporate and franchise law.

In the early nineties, Daryl Katz formed a partnership with his father Barry, who had considerable experience in marketing within the retail pharmaceutical industry, to acquire the marketing rights for Canada for  the Medicine Shoppe drug store group, who were particularly active in the USA with more than  1, 000 outlets.

In 1992, Katz  founded the Katz Group of Companies as  the holding company for the group, which with Daryl acting as CEO set off on an acquisition drive throughout the nineties, which saw the group eventually owning 2, 000 retail outlets, the majority in Canada with some in the United States.

After a series of unsuccessful bids, in mid June 2008, Daryl Katz succeeded in acquiring the franchise for  the Edmonton Oilers, for an estimated $200 million.