Standup comedienne Silverman will appear in a limited edition of U.S postage stamps, sponsored by PETA, alongside a number of well-known celebrities from the field of entertainment. 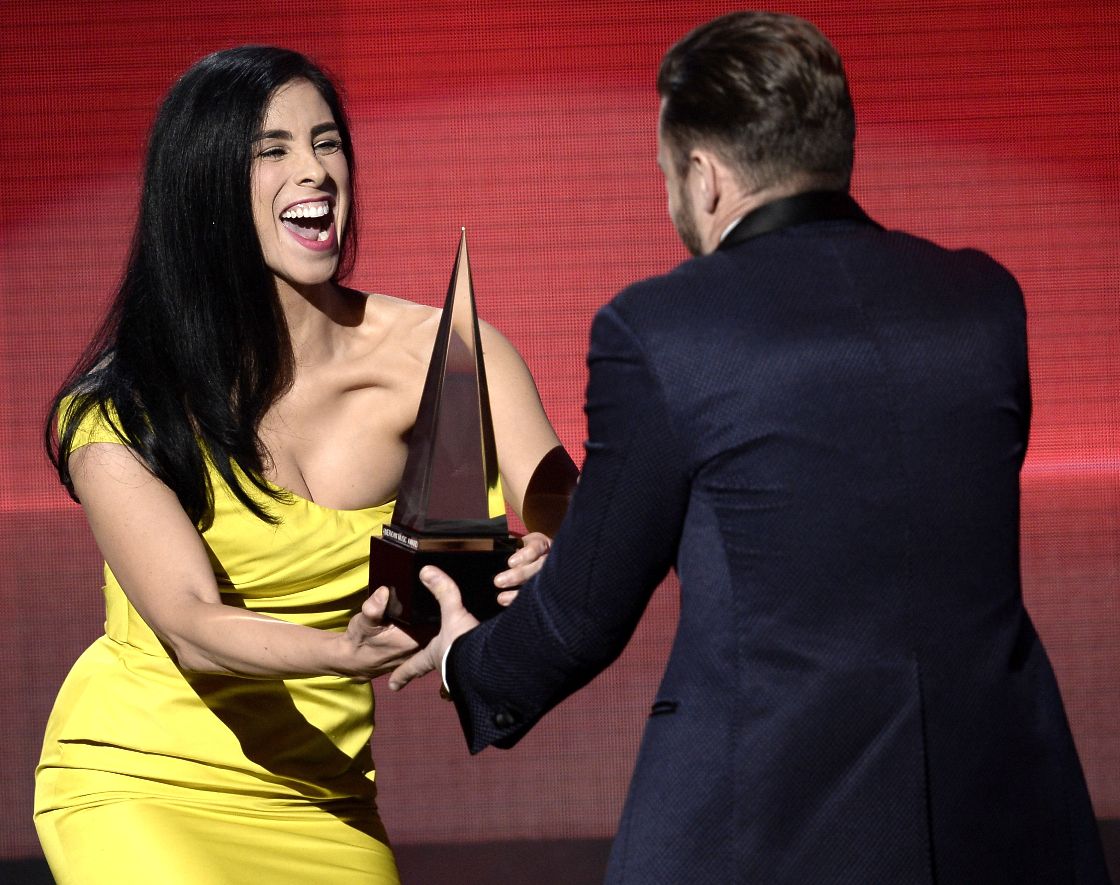 Sarah Silverman is not known for keeping her opinions to herself and has long since declared her vegetarianism to anyone who has cared to listen. For those who believe in vegetarianism, or support mechanism or even simply love animals and prefer not to eat them, then they can support the cause this year by buying their friends and relatives a special edition set of stamps being sponsored by the  PETA (People for the Ethical Treatment of Animals) charity.

There are no better exponents around these days than Ms. Silverman a well-known American stand-up comedian, writer, and actress for getting their point across. A master of satirical comedy and always ready to address controversial topics such as racism, sexism, and religion in a humorous but ironic fashion, spreading the message to desist from eating meat is a subject very close to her heart and conscience.

When the news broke of the launch of this year’s PETA stamp collection and that Sara would be appearing on for the first time, she hastened to point out that a particularly unpleasant incident that she experienced as a young child and led her  on the path to vegetarianism.

The realization that eating meat was not for her came in shocking fashion when as a  child of around nine or ten years old, she accompanied her father on a trip to a neighboring farm to pick out a turkey for Thanksgiving.  Her dad asked her to take a look over  the turkeys and pick out the one she liked best, little realizing that she was saying that particular Turkey’s death sentence. When she made her choice, the farmer, standing a little ceremony, grabbed the turkey and slit its throat on the spot.

“ Up until then, I didn’t know where meat came from—and I’ve been a vegetarian ever since.” Sarah recalled, and now she has a stamp to prove it.

Sarah Silverman attend New York University most building herself  a reputation as being a raucous stand up comedian on the   Greenwich Village comedy club circuit.

Sara Silverman first came to the public attention when she would make an occasional appearance on Saturday Night Live, coming from behind the scenes where she worked as a writer and producer. Her gift for comedy and wry sense of humor soon brought her own TV  show The Sarah Silverman Program, which ran from 2007 to 2010 on the Comedy Central Channel.