Katz’s donation to the university will be the largest ever from an individual. 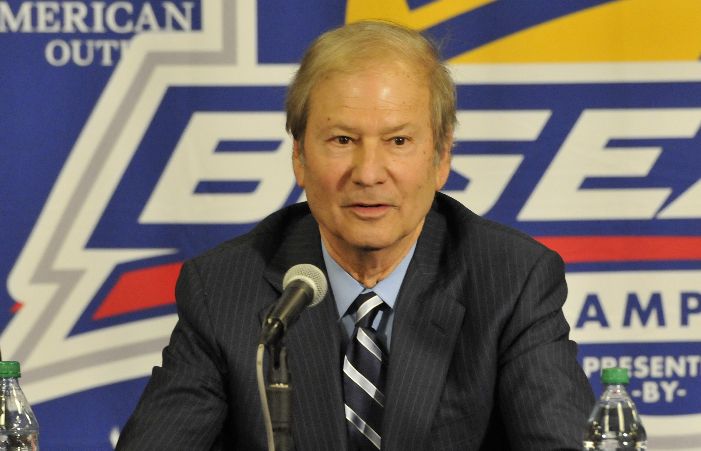 Lewis Katz, Philadelphia-based businessman and well known philanthropist has made a  magnanimous gesture of pledging to donate the sum of $25 million to the Temple University in the city

Katz  made the unexpected announcement when he was the guest of honor at arecent gala didn’t dinner which had been organized by the  Fox School of Business and Management, an offshoot of the University.

“Not surprisingly, he reflected that honor right back on Temple with this historic gift. We are immensely grateful for his most generous pledge.” Mr. Theobald

During the evening Lewis Katz was presented with the 2013 Musser Award for Excellence in Leadership, in the name of  Warren Musser.

Katz, who  earned a bachelor’s degree in biology from Temple University reportedly made no specification on how his gift should be used.  Making the announcement of his donation,  Katz  explained to the audience  that his “extraordinary experience at Temple University” had set him on a path which virtually changed his life.

This is not the first time that Lewis Katz has agreed to provide support to an alma mater. having donated the sum of $15 million to the Dickinson School of Law, the law school of Pennsylvania State University where he graduated with a degree in law. His donation helped to fund a law school building on campus that bears his name.

Lewis Katz is well known for his philanthropic activities, serving as a director of the Katz Foundation, which he founded specifically to support a large number of charitable, educational and medical causes.

In this article:Finance, Philadelphia, Katz